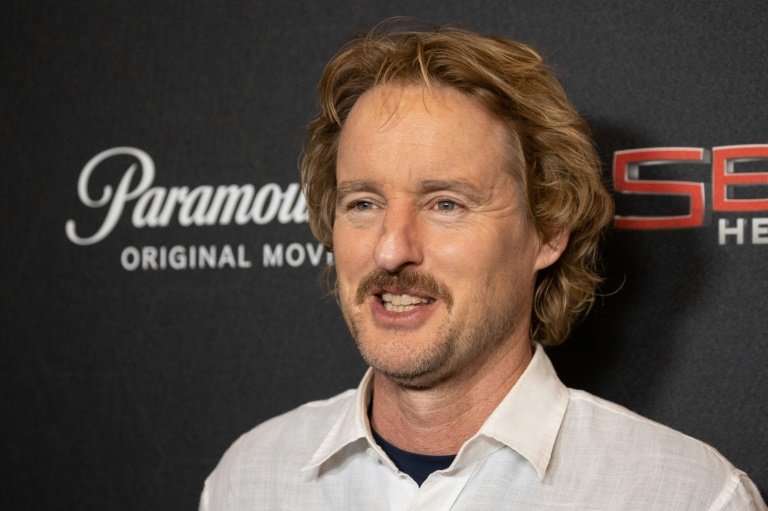 Owen Wilson's new superhero film "Secret Headquarters," out Friday, was originally slated for a theatrical release -- before creators opted to put it out exclusively on the streaming platform Paramount Plus instead.

In the old days, the move akin to a straight-to-video release might seem like a slight -- but the film's directors Henry Joost and Ariel Schulman say the release strategy appeals to kids, the movie's target audience.

"There was talk of the theatrical versus streaming and Henry and I were torn and then we sort of pitched it to the kids just to see how they felt because their response is more important to us," Schulman told AFP, referring to the youthful cast. "We want them to have their big premiere... what do they want from it?"

"They all sort of just shrugged and said 'streaming' -- like of course," he continued. "Because we want to watch it right away, and as many times as possible."

The film -- available on streaming in the United States as well as in Australia, Canada and Britain -- sees Wilson play an absent father who turns out to be a superhero, with a lair of world-saving gadgets revealed underneath his bachelor pad.

It's told primarily from the perspective of Wilson's character's son -- a classic superhero flick set against the growing pains of puberty. 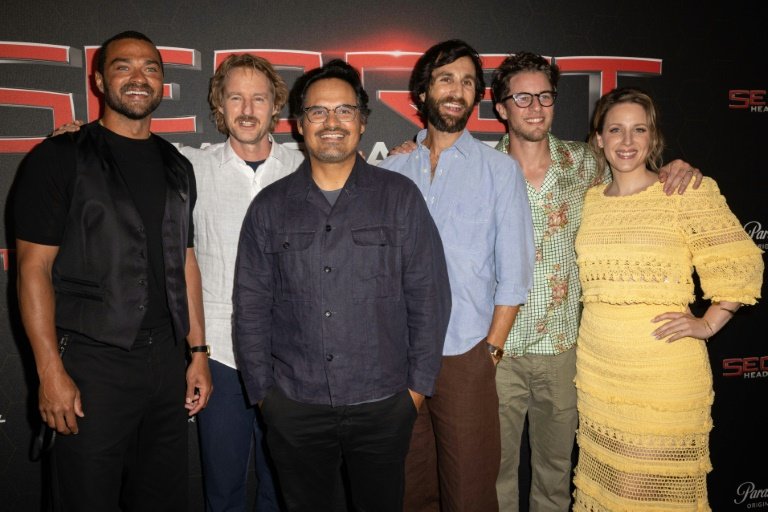 Wilson told AFP when he first received the script he read some of the scenes to his young sons, who got "caught up in the story."

"That's kind of what appealed to me also, was the more sort of stuff of kind of first crush and that kind of awkwardness of, you know, being in middle school and trying to fit in and that stuff just kind of rang true to me," the 53-year-old said.

Wilson said the film also brought on some awkward moments for him: a lefty, the actor was scripted as a right-handed superhero.

"I think that my throwing motion, if I get any flack about it, I want to get this story out there -- I want to get ahead of it," the actor known for his roles in Wes Anderson's oeuvre said with a hint of a smirk.

"It's hard to throw with your opposite hand."

Wilson next is set to appear in the second season of Marvel's "Loki" on Disney+, in which he plays Mobius M. Mobius, an agent focused on "time variant" criminals.

In 2021 the Dallas-born actor starred in Anderson's "The French Dispatch," continuing his long association with the filmmaker.

Asked if there were any forthcoming Anderson projects in the works, Wilson paused before saying, "that would be nice too."

"Could he join the MCU?" the actor then quipped, referring to the blockbuster franchise Marvel Cinematic Universe.