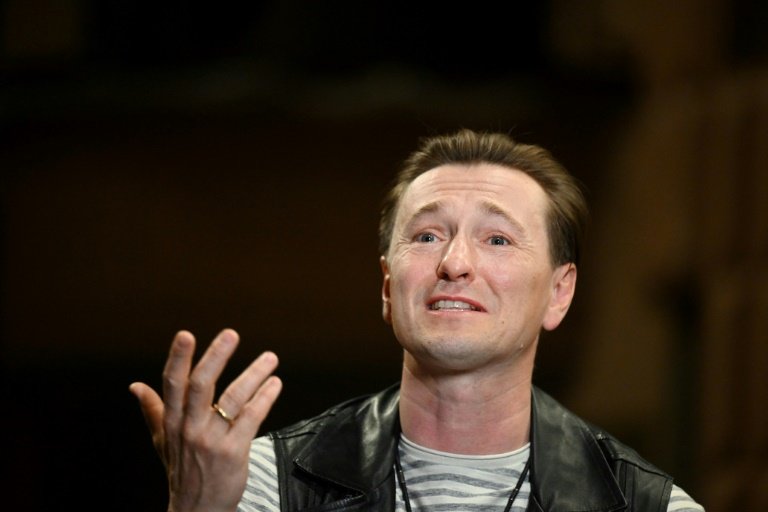 Actor Sergei Bezrukov says the world has had enough of "liberal values" and hopes Moscow's intervention in Ukraine and foreign sanctions can help Russian culture chart its own path.

Bezrukov is among artistic figures who say Moscow should leverage the country's growing isolation to purify Russian culture of Western influence and promote conservative values including patriotism and the Orthodox faith.

"We must take advantage of the isolation to reconnect with our traditions," Bezrukov, one of Russia's most popular artists, told AFP in an interview.

Instead of looking up to Hollywood, Russia should build its own cultural space, he said.

"For 30 years, we have lived in the Marvel Universe," the 48-year-old actor and director said, referring to the American film industry.

"It's time to create our own," Bezrukov said at Moscow's Gubernsky Theatre, where he is artistic director.

"Returning to the USSR is impossible, but we can try to restore faith in Russia," added Bezrukov, who has recently been slapped with EU sanctions for his support of the Kremlin's military campaign in Ukraine.

Over the years President Vladimir Putin has cast himself as a guardian of traditional Russian values such as heterosexual marriage and religion, and repeatedly said that Western liberal values have become obsolete.

Since the start of Moscow's offensive in Ukraine, authorities have redoubled efforts to break with Western values, and many artists say that art should be the main conduit of those attempts.

"Russia is on the cusp of a conservative revolution," said theatre producer and director Eduard Boyakov, who is a supporter of what he calls Russia's "sacred war" in Ukraine.

After the start of the assault on Ukraine, numerous artists, including director Kirill Serebrennikov and actress Chulpan Khamatova, left Russia.

Those still in the country are under mounting pressure to back the intervention in Ukraine. 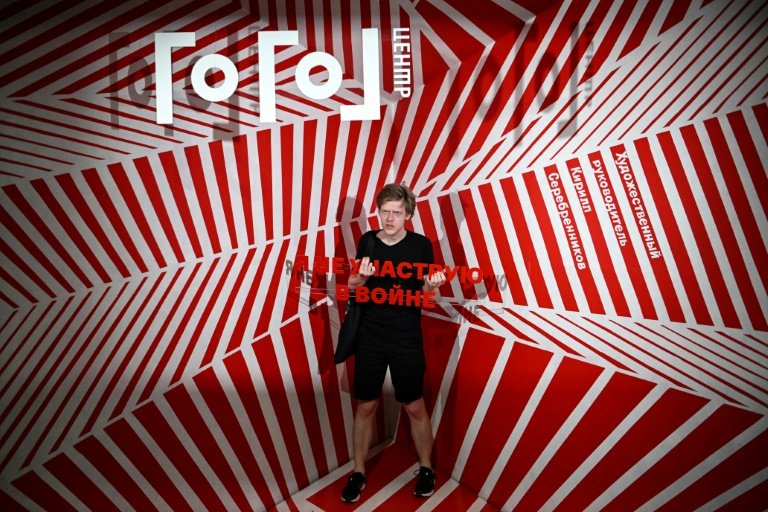 The Gogol Centre theatre, transformed by Serebrennikov into a bastion of artistic freedom, has been closed / © AFP/File

Several fiercely pro-Kremlin figures, including Sergei Mironov and Zakhar Prilepin, co-chairmen of the political party A Just Russia, have launched what they dubbed a fight against the "anti-state position" of Russia's cultural elites.

They have demanded that the head of the Bolshoi Theatre, Vladimir Urin, sack 30-year-old director Alexander Molochnikov over his allegedly unpatriotic position or be dismissed himself.

Many anti-Kremlin figures can no longer stage performances in Russia.

Kozin, who is based in Russia, said the unofficial "blacklist" currently consists of around 40 names, including Yury Shevchuk, a legendary rock musician who accused the Kremlin of "killing" young Russians and Ukrainians during a concert in May.

In June, Moscow authorities announced a change of leadership at three of the capital's top theatres.

The Gogol Centre theatre, transformed by Serebrennikov into a bastion of artistic freedom, has been closed. 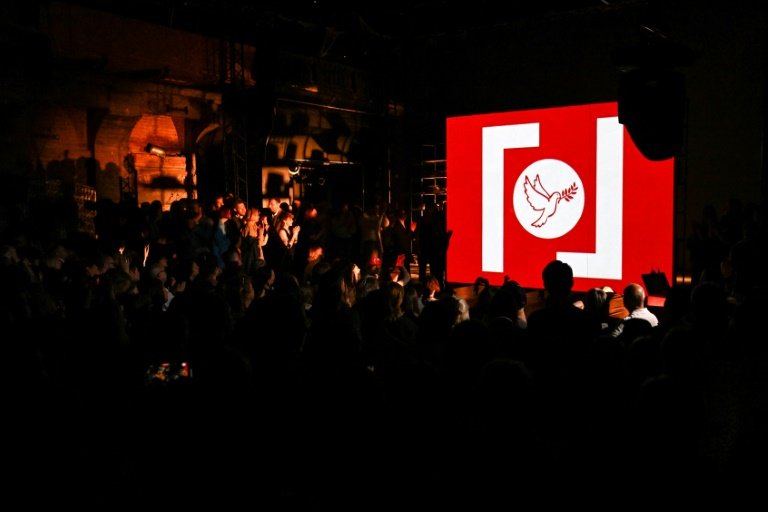 Since the start of Moscow's offensive in Ukraine, authorities have redoubled efforts to break with Western values / © AFP/File

"As a result, the theatre will return to great classics, the cinema to light comedies and museums to exhibitions that spring no surprises," he added.

Exhibitions have already been affected, too.

In April, the Tretyakov Gallery pulled the plug on Russian-American artist Grisha Bruskin's show dedicated to ideologies. The gallery cited "technical reasons" for the closure of the exhibition initially scheduled to run until July.

"We are now seeing a new round of this battle," she told AFP. "Society is radically changing."

Putin himself sets the tone. 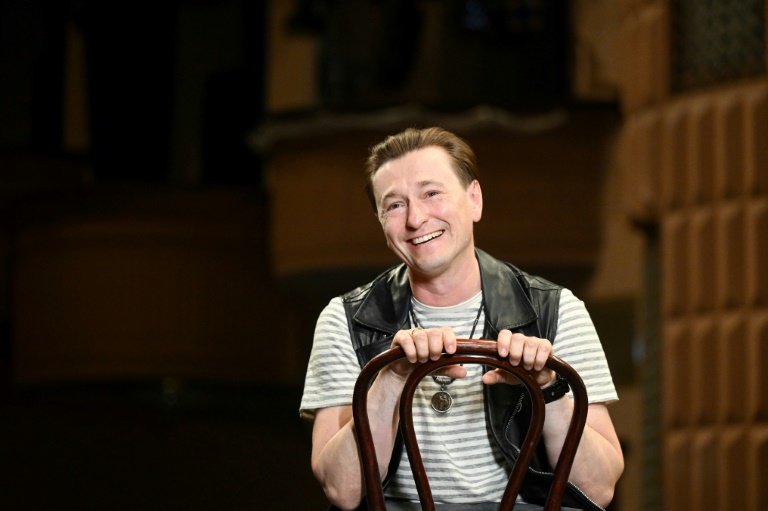 In a chilling speech in March, Putin called for the "self-purification" of society and said Russians will spit out "scum and traitors" who make money in Russia but prefer to live in the West.

In July, he agreed to head a new patriotic movement that is reminiscent of Soviet-era youth organisations.

In a sign of the times, Apollo, the Greek god of music and poetry that previously featured on the note riding a chariot atop the Bolshoi Theatre, has been replaced with an image of a monument to the Unknown Soldier.

Marina Davydova, editor-in-chief of the magazine Teatr, whose publication has been suspended, compared the pro-Kremlin figures to "hongweibings" who helped Mao Zedong crack down on bourgeois tendencies during the Chinese Cultural Revolution in 1966-1976.

"It won't be difficult to guess that the clean-up will be total, but the speed with which it is happening is impressive," Davydova, who now lives in exile, wrote on Facebook.