British cartoonist and illustrator Raymond Briggs called himself "a miserable old git". Even his publisher said he was "the grumpiest of grumpy old men".

But he will be forever associated with a joyous creation -- "The Snowman", which has enchanted generations of children since it was published in 1978.

The delicately drawn picture book, about a young, ginger-haired boy who builds a snowman that magically comes to life, was transformed into an animated film in 1982.

First shown on British TV, with an introduction by David Bowie in some later versions, the film and its memorable musical score has become synonymous with Christmas ever since.

Briggs, whose death aged 88 was announced Wednesday, himself famously disliked the festive season but the story, which sparked a whole industry of memorabilia and spin-offs, was not what it seemed.

Its melancholy ending, which sees the boy mournfully discover the hat and scarf of his melted friend, was a tale about impermanence.

"I don't believe in happy endings," Briggs told the Daily Telegraph in 2007.

"Children have got to face death sooner or later... So there's no point avoiding it."

Briggs' world was never sugar-coated: life and death, joy and despair, hope and disappointment, loss and regret were recurrent themes.

"Father Christmas", Briggs' first major success in 1973, was no jolly, laughing Santa Claus but an irascible old man who hates the cold and snow, and finds delivering presents a chore.

He even failed to cheer up much in "Father Christmas Goes on Holiday", published in 1975.

Two years later, "Fungus the Bogeyman", the eponymous hero of the slimy underworld who scares vicars, wakes human babies and makes things go bump in the night, had existential angst. 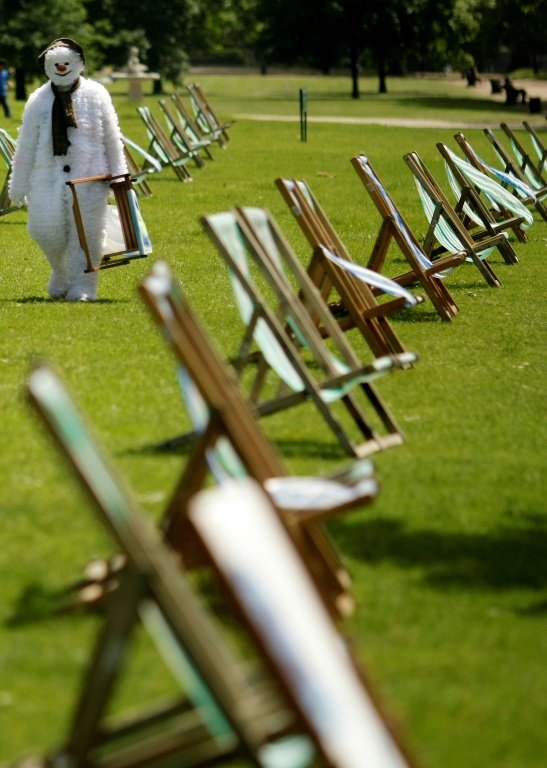 Briggs later admitted that it was based on himself -- a "miserable, disillusioned, depressed middle-aged man".

In "Gentleman Jim" in 1980, an imaginative public toilet cleaner, Jim Bloggs, longs for excitement beyond his humdrum working-class existence.

Jim and his wife Hilda returned two years later -- at the height of the real-life Cold War -- in "When the Wind Blows", preparing for a nuclear attack and struggling to survive its brutal aftermath.

Briggs was visibly angry in the 1984 satire "The Tin-Pot Foreign General and the Old Iron Woman", satirising the Falklands War.

In 1998, "Ethel and Ernest" poignantly depicted his parents' lives and deaths.

In later years, Briggs focused on the indignities of getting older -- "Time for Lights Out" in 2019 -- and penned a regular column about modern life in The Oldie magazine.

Briggs' most famous works were autobiographical and wistfully nostalgic for the bygone England of his childhood, growing up as Ethel and Ernest's only son in 1930s and 40s southwest London.

He drew a familiar world of striped pyjamas, dressing gowns and slippers, toast and marmalade by the fire, endless cups of tea in red-brick terraced houses, and early morning milk deliveries.

He was a keen-eyed observer and chronicler of British 20th-century social history, reflecting class, education, attitudes to sex and changing politics.

At Slade School of Fine Art in London in the late 1950s, he was more drawn to the bleak, wintry landscapes of northern Renaissance artists like Pieter Bruegel the Elder than their "mythical" Italian contemporaries.

"I preferred the ordinariness," he said. 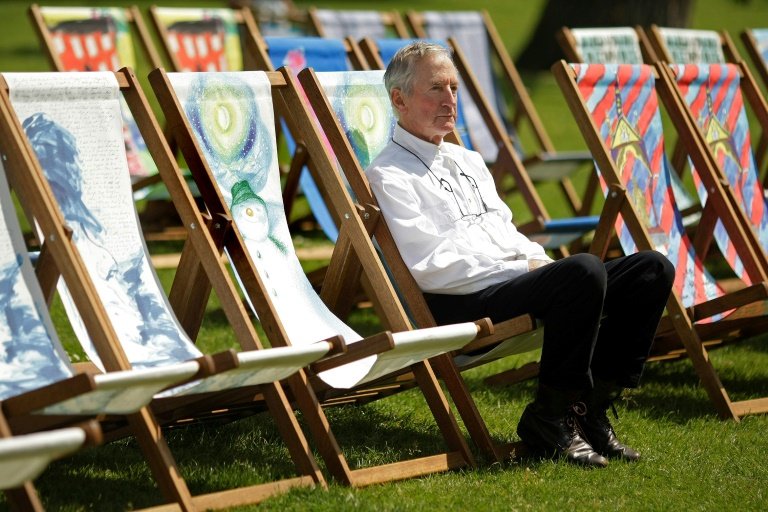 His wife, Jean, whom he met at Slade, was an abstract painter. She suffered from schizophrenia, and died from leukaemia in 1973, just months after he lost both his parents.

Their deaths in quick succession left him contemplating suicide -- "not very seriously," he admitted later -- but clearly marked the books that followed.

"I wonder what would have happened if he hadn't had that loss, the way he had it," said Robin Shaw, who directed several animations based on Briggs' works.

But his long-time editor, Julia MacRae, said that like his Father Christmas, Briggs' "grumpiness concealed a great heart".

His authenticity about life, and the raw emotion he poured into his work, appealed to children and adults alike, and was key to his success.

"The trouble with a lot of illustrators is they don't draw from the inside. They draw a figure doing what it's doing but it's not being felt from inside," he told a 2018 BBC documentary.