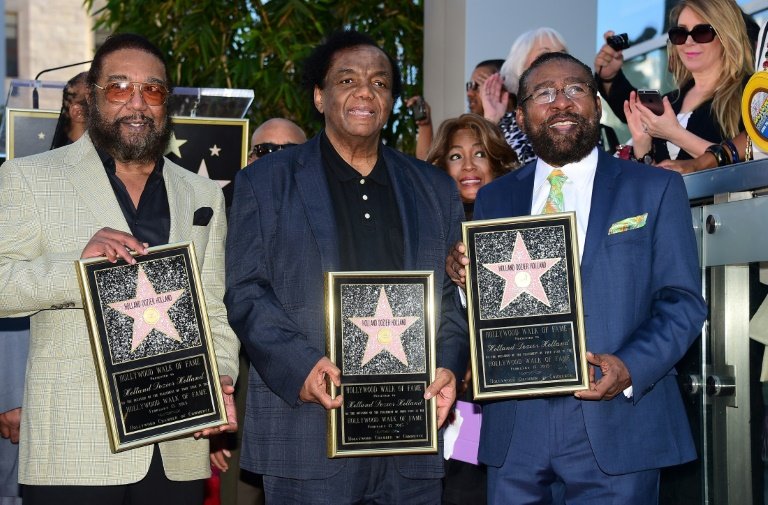 Lamont Dozier, part of the acclaimed songwriting trio behind hits from artists including the Supremes and the Isley Brothers, has died. He was 81 years old.

The artist's son posted Tuesday on Instagram about his father's death, writing "Rest in Heavenly Peace, Dad!" He did not provide details as to the cause of death.

Born in Detroit on June 16, 1941, Dozier found his golden ticket to success in teaming up with the songwriting brothers Brian and Eddie Holland.

Together the writers became the stuff of Motown legend, penning and arranging hits including "Where Did Our Love Go" and "Stop! In The Name of Love" from the Supremes, along with the Four Tops "I Can't Help Myself (Sugar Pie, Honey Bunch)."

For years Holland-Dozier-Holland wrote dozens of singles that jumped onto the top songs chart. 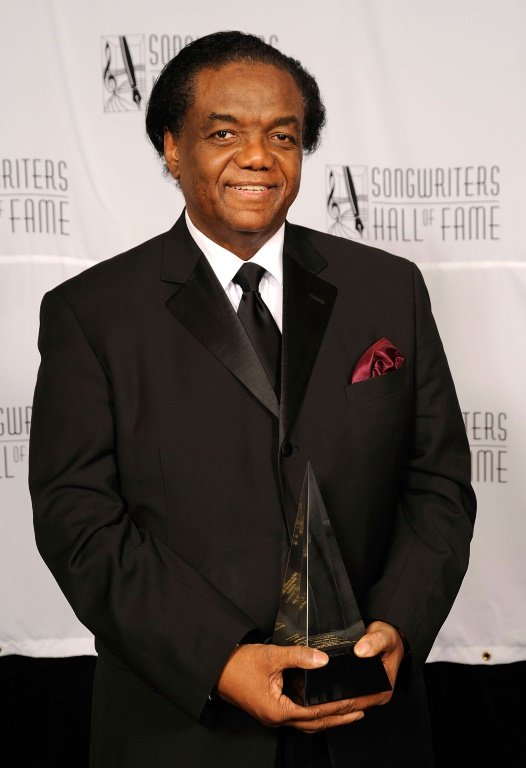 "It was as if we were playing the lottery and winning every time," Dozier wrote in his 2019 autobiography "How Sweet It Is."

The prolific songwriter left the trio in 1973 to focus on a solo career, at one point working with Phil Collins on the hit "Two Hearts" for the 1988 film "Buster."

The song scored both a Golden Globe and a Grammy.

Holland-Dozier-Holland were inducted into the Rock and Roll Hall of Fame in 1990, having already nabbed a spot into the prestigious Songwriters Hall of Fame two years prior.