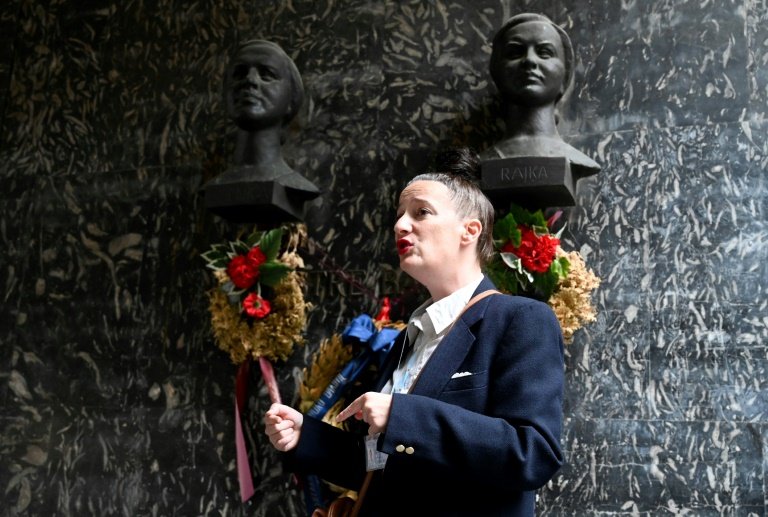 With no street or statue to remember Yugoslavia's late strongman Josip Broz Tito, a new tour in the Croatian capital Zagreb is hoping to trace the leader's complicated legacy in a city where he remains divisive.

Adored by some and hated by others, Tito remains a polarising figure four decades after his death across the former Yugoslav republics, including Croatia, where he helped usher in prosperity and authoritarianism alike.

The tour's curator Danijela Matijevic said the idea for the project came in 2017, after authorities in Zagreb stripped Tito's name from a prominent square.

The move was the latest in a string of measures over the years aimed at ridding the country of its Yugoslav past, removing plaques and monuments along with renaming streets and squares.

But for Matijevic, history still matters.

"Tito was definitely one of the 20th century's political giants," Matijevic said.

The "Walk with Tito" tour, launched last year, takes people to eight sites in downtown Zagreb linked to the Croatian-born leader and the anti-fascist movement he founded at the start of World War II, commonly known as the Partisans. 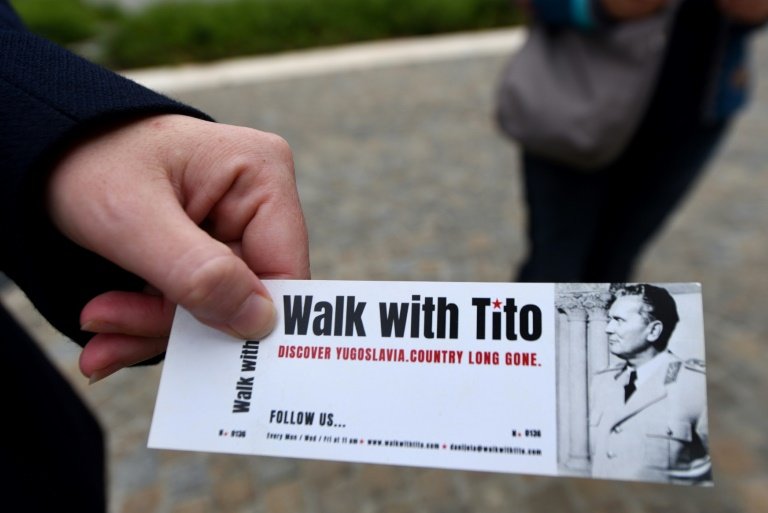 The tour does not indulge in sugar-coating the past, exploring Tito's successes along with his share of failures / © AFP

It stops at the square once named after Tito, the main railway station where Croatia's pro-Nazi regime deported people to concentration camps, and a passage named after two sisters who were resistance heroes.

The tour does not indulge in sugar-coating the past as it explores Tito's successes along with his share of failures.

The late leader is known for charting a middle road for the socialist federation he founded, siding neither with the United States nor the Soviet Union during the Cold War.

"Tito had good relations with the West but did not neglect good ties with the East either, positioning Yugoslavia somewhere between and benefiting from both," said Zagreb-based historian Hrvoje Klasic.

The move kept Yugoslavia out of the Cold War's chaos and made it the most prosperous communist country.

But there was also repression and simmering nationalism that exploded after his death, leading to the bloody dissolution of Yugoslavia which sparked a series of wars and killed around 130,000 people in the 1990s.

Following the conflicts and Croatia's independence, Tito and Yugoslavia have been largely disregarded, deemed an aberration in the country's past. 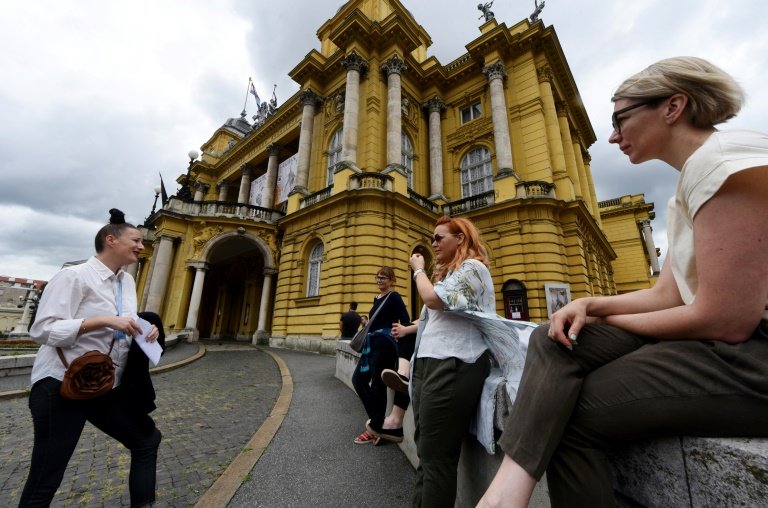 Many who have taken the Tito tour found it worthwhile / © AFP

But for Matijevic, Tito and his legacy are also personal -- two of her grandparents fought with his Partisans during World War II.

During a two-year stint in Germany, Matijevic was inspired by how the country had grappled with its past, and this helped lay the groundwork for the Tito tour project.

"(I was) amazed how Germans handled their turbulent 20th century history," Matijevic said.

The guide's attempt to delve into Croatia's past has not been entirely smooth. 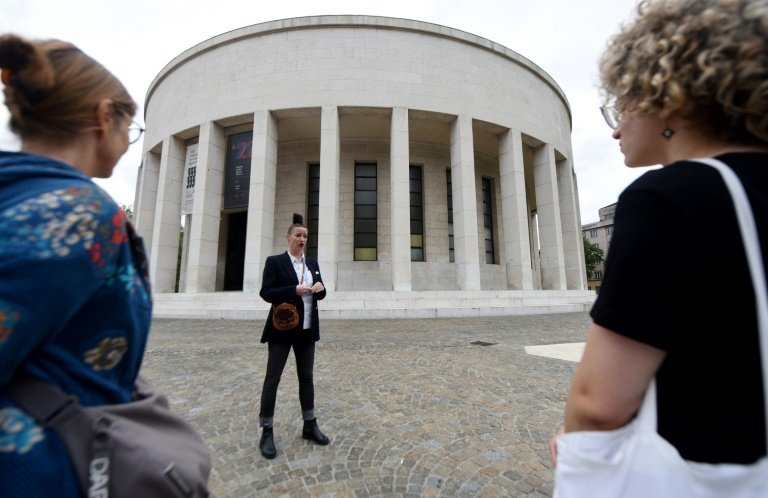 For Matijevic, Tito and his legacy are also personal -- two of her grandparents fought with his anti-fascist Partisans during World War II / © AFP

Since starting the tours, Matijevic has been targeted with abuse on social media and has also been threatened with outright violence, in a case being investigated by authorities.

In December, right-wing politician Igor Peternel also slammed the Zagreb tourist board for including information about the tour in its brochures, lambasting the body for "promoting Tito and Yugoslavia".

"It is absolutely unacceptable... an ideological provocation and shame," said Peternel, a member of the capital's city council.

But many who have taken the tour found it worthwhile.

Economist Vedrana Basic said she was pleased "to learn something new", adding that it was rare to "hear much about Tito in Zagreb" these days.

Tanja Simic, a retired journalist from the capital, agreed.

"We should capitalise on our history in a touristic sense regardless what one may think about some of its parts", Simic said.