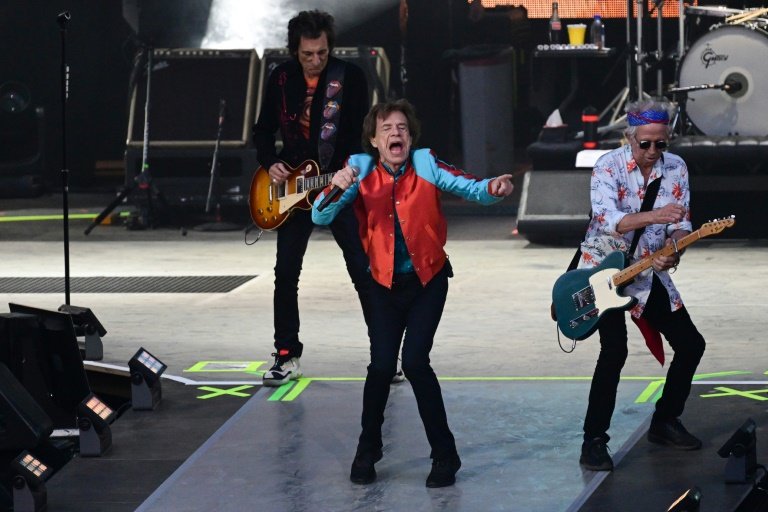 The Rolling Stones wrapped up their 60th-anniversary tour Wednesday in Germany with an emotional tribute to late drummer Charlie Watts.

The legendary British band had opened their European tour with a gig in Madrid on June 1 to mark six decades since they were formed.

The "Sixty" tour included 14 concerts across the continent and followed the band's "No Filter" tour, which began in 2017 but saw the North American leg postponed due to the pandemic.

They wrapped up that tour late last year despite the death of Watts last August at the age of 80.

Wednesday's concert was the band's 118th appearance in Germany, frontman Mick Jagger told the audience at the Waldbuhne, an open-air amphitheatre in a forest west of the German capital, adding that they were still as hot as ever.

The group dedicated its last performance to Watts, with Jagger, 79, telling the 22,000 fans the band had had a few glasses of schnapps the night before in Watts' honour.

Over more than two uninterrupted hours, the Stones strung together their best-known hits and more recent works, while regularly engaging the crowd, including on a version of "Midnight Rambler" that lasted nearly 10 minutes.

Unsurprisingly, it was the classics "Start Me Up", "Paint it Black", "Jumpin' Jack Flash" and a climactic "(I Can’t Get No) Satisfaction" that really set the crowd on fire.

"It's crazy what they're still capable of doing, and the energy they give off at their age," concertgoer Philippe Georgi, 46, enthused to AFP after the show alongside his father Gunther, who is "the same age as Mick". 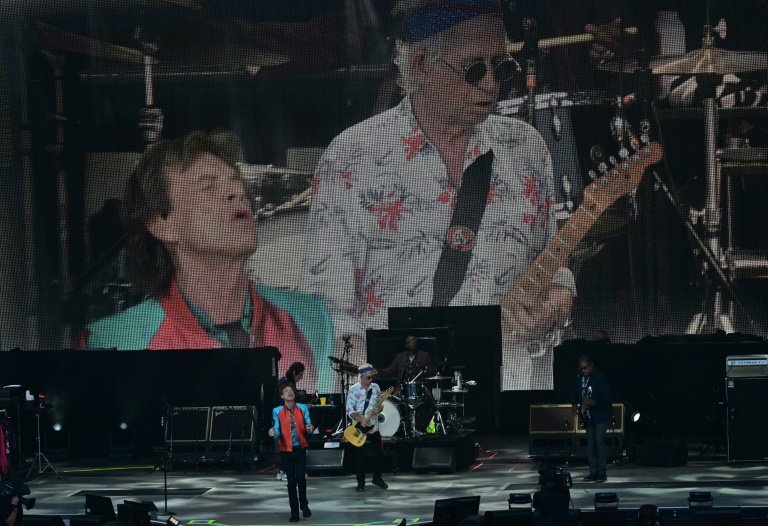 "Thirty years ago, it was him that invited me to their concert in Munich, and today it's me," he added.

As well as celebrating their 60th anniversary, the Stones have also been marking 50 years since the release of one of their most iconic albums, "Exile on Main St".

Jagger and guitarist Keith Richards, 78, were childhood friends who lost contact until a chance encounter as teenagers at Dartford station southeast of London.

They would go on to form, along with Watts and guitarist Ronnie Wood, 75, what would become one of the world's best-known rock bands.

They did their first tour of the UK in 1963, and have released more than 50 albums, both studio and live, with millions of copies sold.