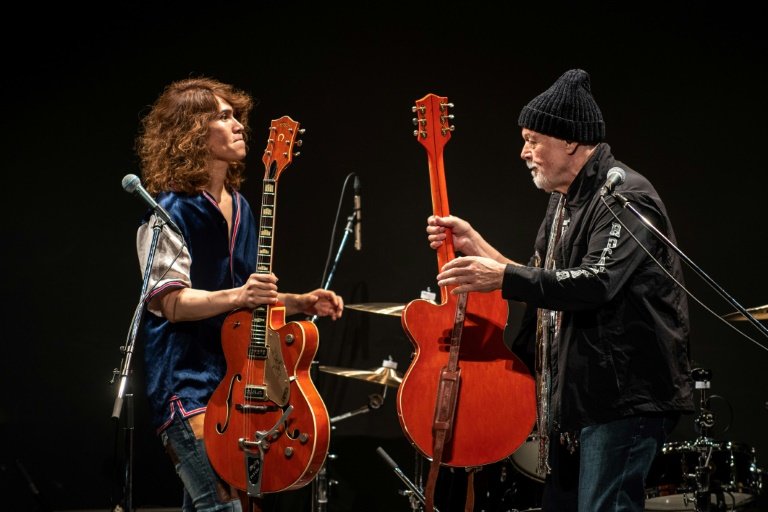 They say you never forget your first love, and after pining for his stolen guitar for almost half a century, Canadian rock star Randy Bachman has finally been reunited with the instrument which an eagle-eyed fan tracked down in Japan.

Bachman, who wrote the original "American Woman" with his band The Guess Who, was in Tokyo for the emotional handover on Friday -- 46 years after his cherished orange Gretsch was snatched from a Toronto hotel.

"Wow," a stunned Bachman said, holding the guitar lovingly and tuning it up on stage before playing in a special concert at the Canadian Embassy.

The 78-year-old told AFP he had been "pretty much devastated" by the theft. 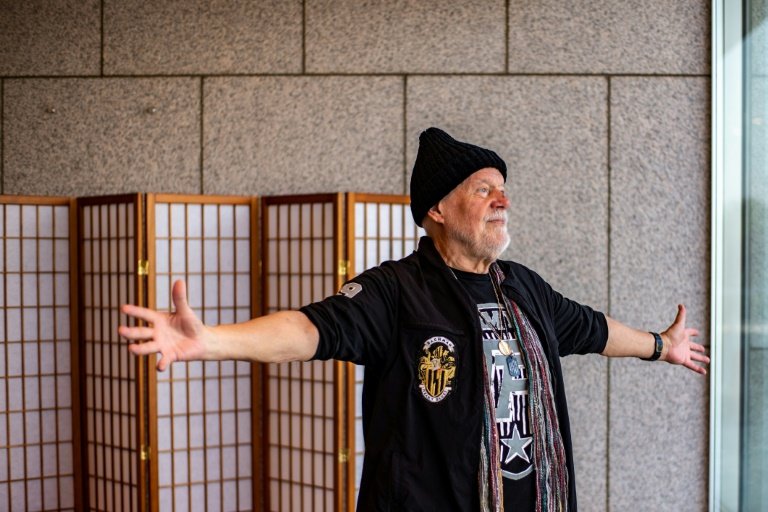 "With that guitar, I wrote many million-selling songs... it was like my magical guitar. And then when it's suddenly gone, the magic is gone."

The rocker bought the now vintage 6120 Chet Atkins model as a teenager in the early 1960s with $400 painstakingly saved up from mowing lawns, washing cars and babysitting.

He had long admired the instrument, spending hours staring at it in a shop window in Winnipeg with his friend and fellow musician Neil Young.

It meant so much to Bachman that he would chain it to hotel toilets on tour. "Everybody in the band made fun of me, but because I worked so hard to get this guitar, I didn't want it stolen."

But in 1976, he entrusted the guitar to a roadie who put it in a room with other luggage while the band was checking out.

Before they knew it, it was gone.

- Some sleuthing and a handover -

Over the decades, Bachman hunted for his Gretsch, which has a small, dark knot in the wood grain on its front, but to no avail -- until a Canadian fan decided to help with the search from his home in 2020.

William Long compared old images of the stolen instrument with new and archived pictures of the model on guitar shop websites around the world.

None were a perfect match, until he found one on the site of a Tokyo guitar shop with the tell-tale mark. 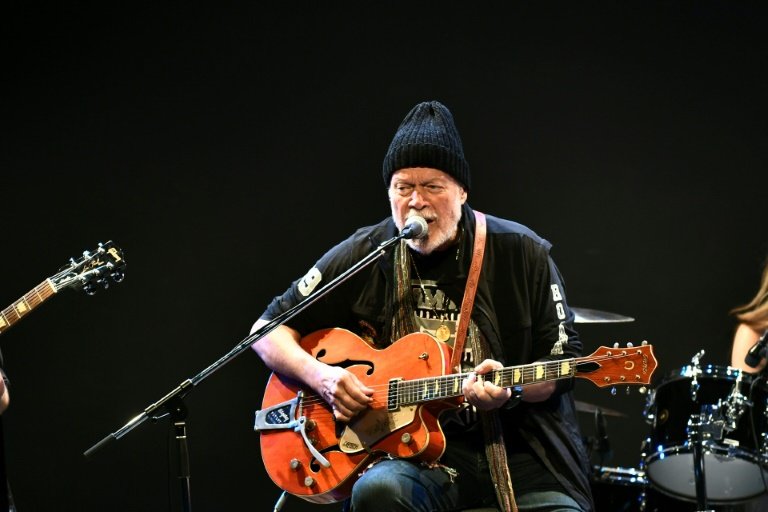 Long alerted Bachman to his discovery, and the musicians arranged to meet in Tokyo to swap Bachman's original guitar with another of the same type, also made in 1957.

On Friday, at an event held on Canada Day, the pair shared a big hug and then jammed together.

They performed songs including "American Woman", the 1970 hit later covered by US singer Lenny Kravitz, and "Takin' Care of Business" by Bachman's other band, Bachman-Turner Overdrive.

Bachman is not the only rock star to be reunited with a long-lost guitar: last year, Led Zeppelin's Jimmy Page also tracked one down that went missing at an airport decades ago.

But Bachman, who had given up ever finding the guitar after four decades of searching, said he had been touched by Long's "random act of kindness".

"When I was playing it, I looked down and figured -– time has stood still, or 50 years has just flown by really fast," he said.

"I couldn't have written this if I wrote it as a script. Nobody would believe it. But it's true. It's really great."