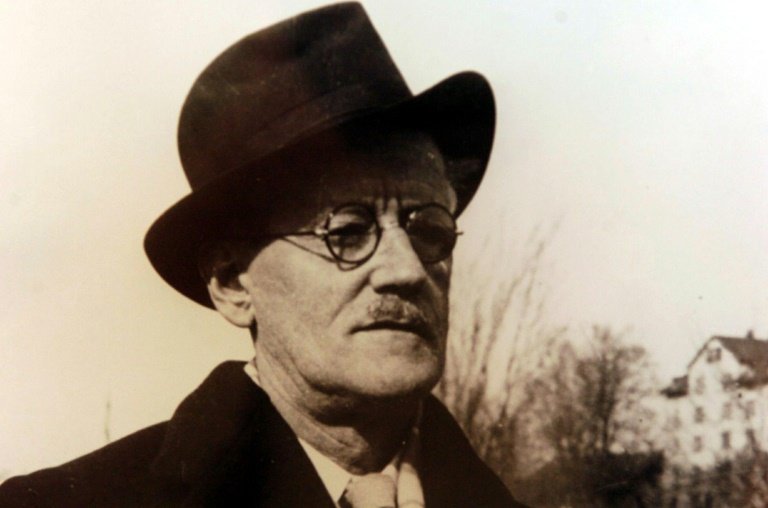 One hundred years ago, a wandering Irish writer emerged from the ashes of World War I with a reworking of Greek myth that still retains the power to shock, to confound and to intrigue.

James Joyce's "Ulysses" was first published in February 1922 in Paris after printers in Britain had refused to handle the "obscene" novel.

It remained banned there and in the United States for years.

The anniversary four months ago was duly observed by Joyceans around the world.

But this week fans will don period dress to celebrate their annual commemoration of the novel with more than usual gusto.

"Ulysses" plays out entirely on one day -- June 16, 1904 -- and follows the emphatically unheroic Leopold Bloom around British-ruled Dublin, obliquely tracking the adventures of Homer's protagonist Odysseus on his epic return home from the Trojan War.

For "Bloomsday" this Thursday, performers in costumes from the turn of the 20th century -- straw boater hats and bonnets -- will re-enact scenes from the book across the Irish capital. 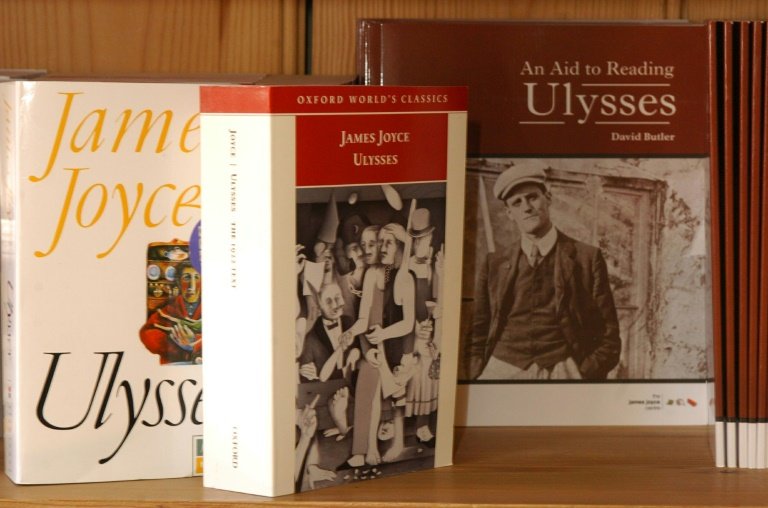 Events are being held across Dublin to mark the centenary of 'Bloomsday', the 24-hour period in which the book plays out / © AFP

Sweny's Pharmacy, where Bloom buys lemon soap for his wife Molly, will become a stage for re-enactments of the book's "Lotus Eaters" scene, while a funeral procession for another character, Paddy Dignam, will be held in the city's Glasnevin Cemetery.

Events for the centenary have been held throughout Dublin this week.

On Tuesday an audience crammed into the first-floor room of a Napoleonic era fort in Sandycove, where Joyce once stayed, to watch a performance of an imagined second meeting between the Irish author and his French contemporary Marcel Proust.

Now a museum and place of pilgrimage for "Ulysses" enthusiasts as the setting for the novel's opening scene, the two titans of 20th century literature debate Joyce's legacy and sip wine -- apple juice for the matinee performance –- in the tower's living quarters. 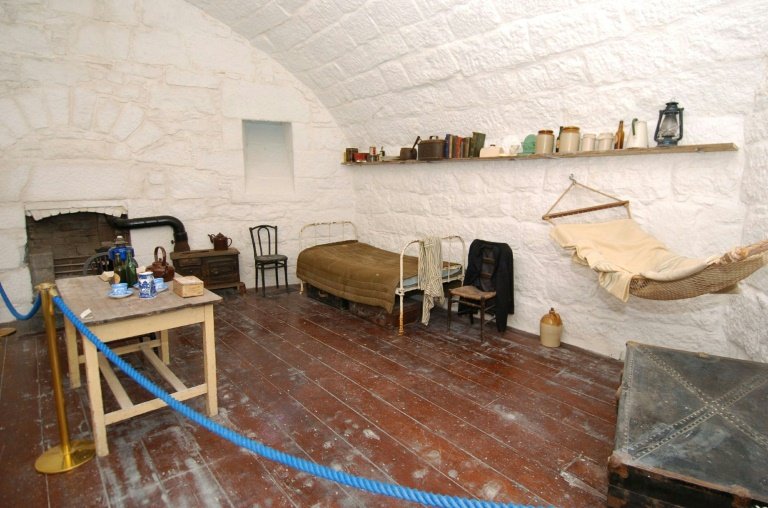 "It's just been fantastic to get down here and immerse ourselves in a bit of craic (fun)," Tom Fitzgerald, a volunteer with the museum who played Joyce in the performance, told AFP.

"Some people take it very seriously. I always say at Sandycove we do the eating, drinking and singing part of 'Ulysses' and if Joyce was around, he'd be here. He wouldn't be at some symposium."

Irish embassies around the globe will be marking the day with events including a Zulu performance of Molly Bloom's closing soliloquy in Johannesburg and a Vietnamese rendering of Joyce's "Dubliners" collection of short stories in Hanoi.

Elsewhere, grassroots festivals organised by fans in places ranging from Toronto to Melbourne and Shanghai are also taking place.

It dismantles genres as Joyce responds in revolutionary style to Irish nationalism, religious dogma and sexual politics, among a host of other themes.

Bloom himself is Jewish, an outsider in Catholic Ireland. The novel is sometimes smutty, sometimes scatological, and sometimes impossible to decipher.

But it is often bitingly funny, and never less than thought-provoking, as Joyce answers Homer with his own modernist take on myth.

For Darina Gallagher, the director of James Joyce Centre in Dublin, "Ulysses", which was published in the same year as the Irish state was formed, raises questions that Ireland still contends with. 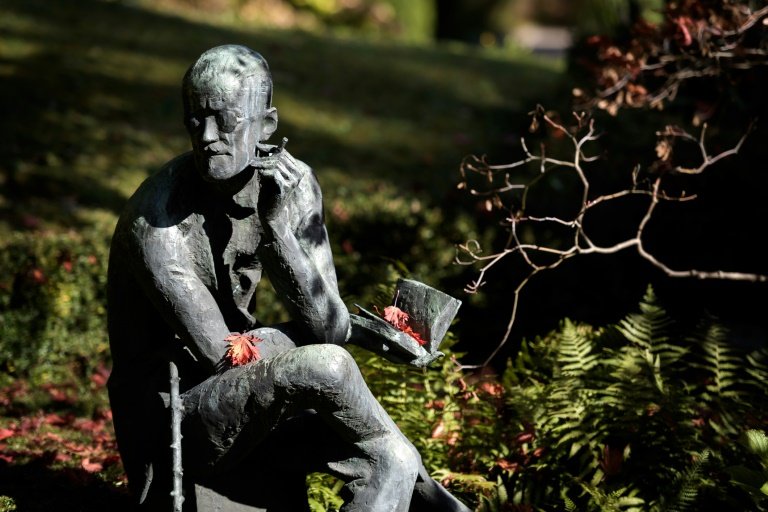 "We haven't really been able to talk about gender and politics, identity and nationalism. And we're still only growing up as a society to confront issues of the Catholic Church that we can't believe Joyce is writing about," she said.

"Ulysses" was written in self-imposed exile away from Dublin as Joyce spent War War I on his own odyssey around Europe, from Trieste to Zurich and Paris.

The Bloomsday tributes carry a certain irony: Ireland, then in the grip of Catholic orthodoxy, refused to repatriate Joyce's body when he died in 1941, aged only 58. He was buried in Zurich.

"What did you do in the Great War, Mr Joyce?" a character asks the writer.

Joyce replies: "I wrote 'Ulysses'. What did you do?"