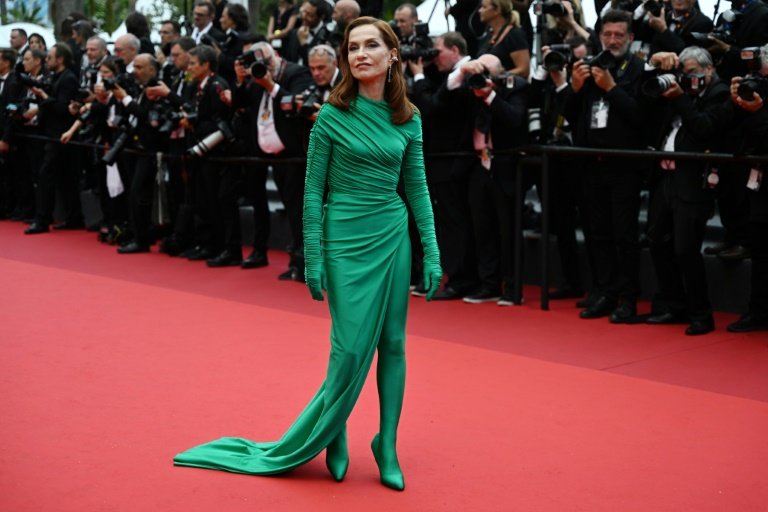 It is one of the special aspects of the Cannes Film Festival that it serves as much as a parade of extremely expensive clothing as it does as a showcase for devastating films focused on poverty, inequality and emotional crises.

What should one wear to the premiere of a film about a family struggling to make ends meet ("Leila's Brothers"), or desperate African refugees forced into crime ("Tori and Lokita") or a biting satire about the excesses of the super-rich ("Triangle of Sadness")?

The answer is always: something fabulous! Though only for women of course, thanks to the festival's rules about which gender is allowed to be colourful and which is condemned to formal black tie. 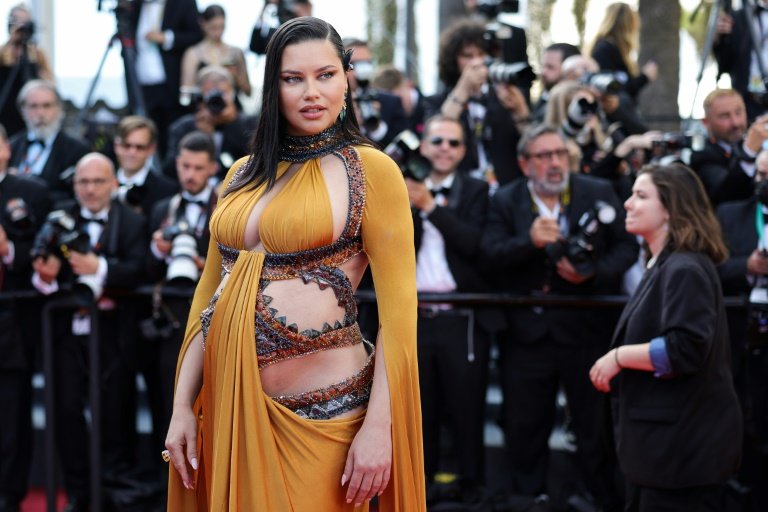 The hottest fashion accessory in 2022 is the foetus.

Rihanna made the baby bump an integral part of her look at Paris Fashion Week earlier this year, and it was the turn of Brazilian model Adriana Lima to put her belly on full display at Cannes.

She appeared first in a black robe with the tummy section open. But perhaps her most arresting look of the festival fortnight was the apparent homage to Princess Leia's slave outfit from "Return of the Jedi", which she sported for the premiere of "Elvis".

Another of the label's ambassadors, French actress Isabelle Huppert, at least left her face on show this week at Cannes as she coated herself entirely in green -- in a dress that covered even her shoes and hands. 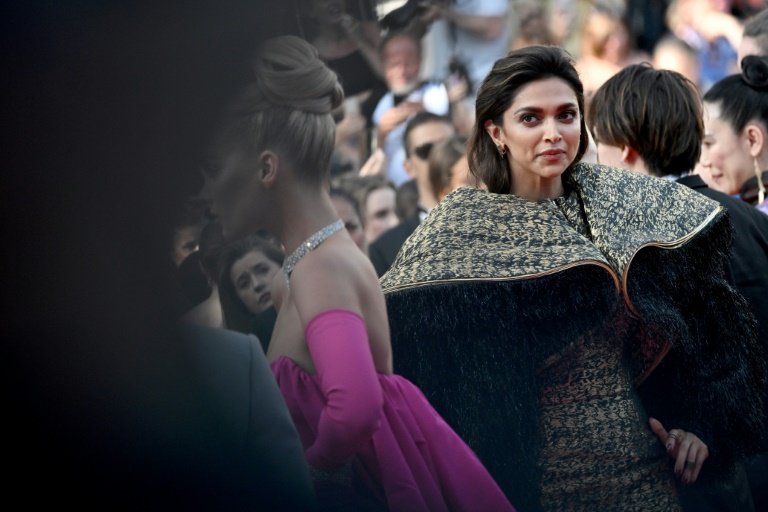 By selecting Indian superstar Deepika Padukone as one of the jury members this year, the festival guaranteed itself a daily display of Bollywood megastyle walking up the red carpet.

Depending on the day, there were elaborate saris, a neck full of jewels, or a slinky black dress and heavy kohl eyeliner, and at one point a giant-shouldered furry black-and-gold combination by Louis Vuitton that looked rather warmer than the sweltering Cannes weather required. 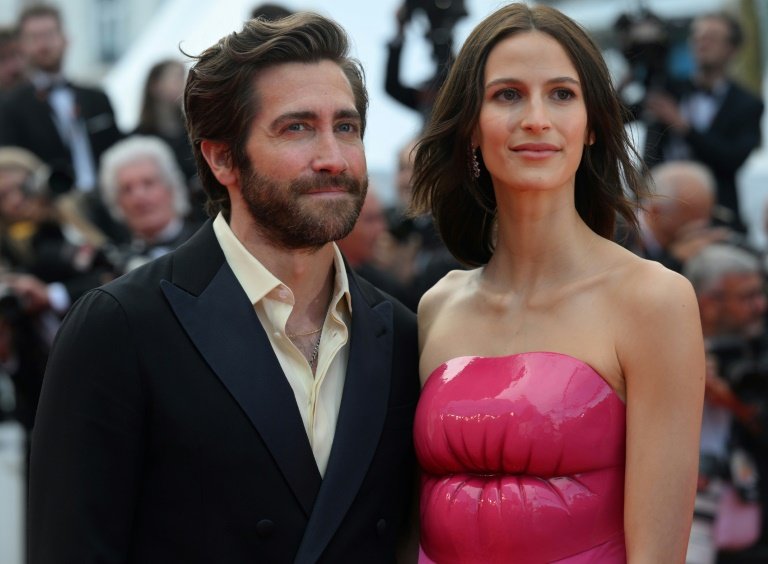 Jake Gyllenhaal made a rare public appearance with his French model girlfriend Jeanne Cadieu, and her dress was a lip-smacking delight.

The hot pink look featured an image of pursed lips across the chest that led to more than a few double-takes on the red carpet.

Other outfits that caught the eye of fashionistas included the silver mirror gown worn by Eva Longoria for the launch of "Top Gun: Maverick", the canary yellow in which Women in Motion award-winner Viola Davis appeared, and the black feather dress chosen by Naomi Campbell. 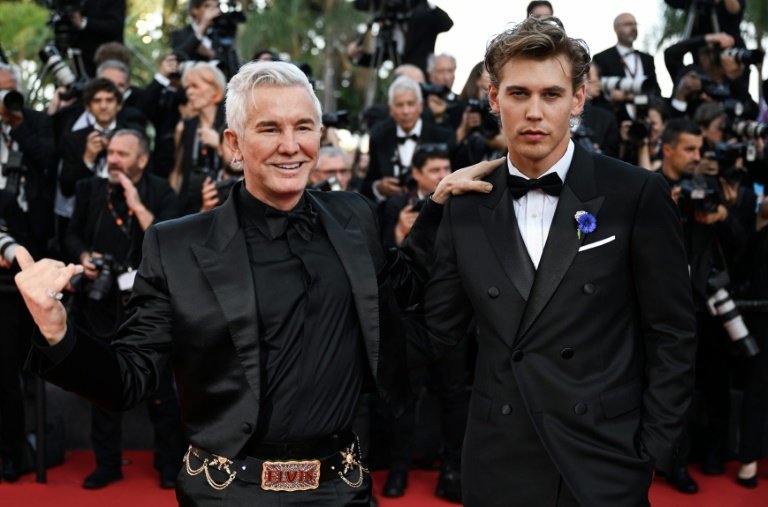 Although men are very constrained in their options about what they can wear on the red carpet at Cannes, the ever-colourful Australian director Baz Luhrmann managed to sneak a bit of glam for the premiere of his new film with a jewel-encrusted Elvis belt buckle.

One invitee who seemed uninterested in the fusty dress code was Greek director Panos Koutras, who showed up at the Elvis premiere in a bright orange suit.

By far the most powerful statement on the red carpet came from a woman wearing nothing at all, apart from some yellow and blue paint representing the Ukrainian flag with the words "Stop Raping Us" written across her torso and her underwear stained red.

Beyond that, the red carpet was a pretty docile place despite the upheaval in the world.

A group of women dressed in black -- "in mourning" -- unfurled a list of 129 women killed in France since the last edition of the festival in July 2021.