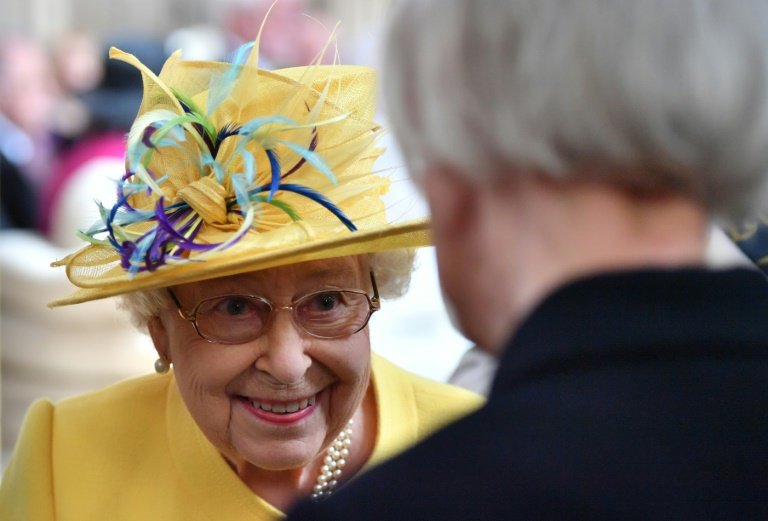 The Sun newspaper's Arthur Edwards, 81, has been photographing Queen Elizabeth II for 45 years, and describes her as an enduring source of inspiration.

But ahead of the 96-year-old monarch's Platinum Jubilee celebrations, the veteran royal snapper told AFP the royal family faces a "difficult transition".

- What kind of person is the queen? -

"She was always the same every visit you went on, nothing changed, she went slow, at her own pace. She never, ever was fazed.

"She's never given an interview so no one really knows her thoughts on things. But you glean these little things from people you talk to, like her dresser.

"For instance, she goes to her Balmoral Scottish estate every year for a holiday. I once said to her, 'why don't you go somewhere else?' and she said 'well, where can I go?'

"The lady-in-waiting laughed and came back to me and said she absolutely loves it at Balmoral and I said 'why?'. She said because for three months, people ignore her.

"And the reason she likes dogs and horses is because they don't know she's the queen."

- What's going to happen over the next few months? - 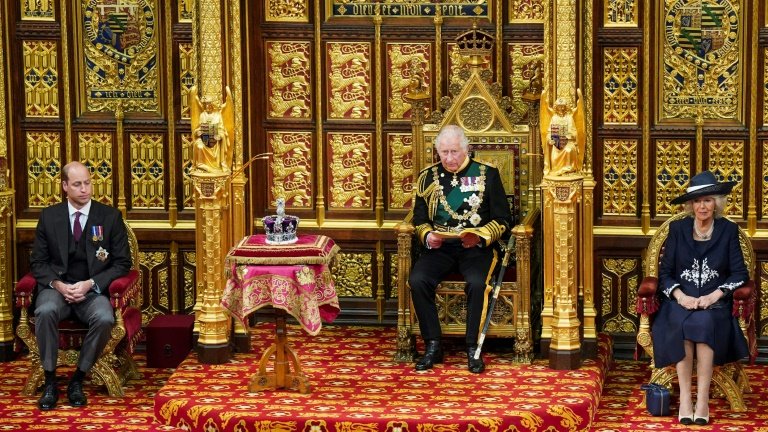 "The Prince of Wales (heir to the throne Prince Charles) has done tremendous work himself and I know that because I've been working with him closely.

"He's an incredible man, but it's going to be difficult.

"He's done several things where he stood in for the queen recently. He does that without any fuss and people will see that he's genuine and I think they will accept him but it won't be easy.

"He's following one of the most amazing monarchs we ever had in this country. 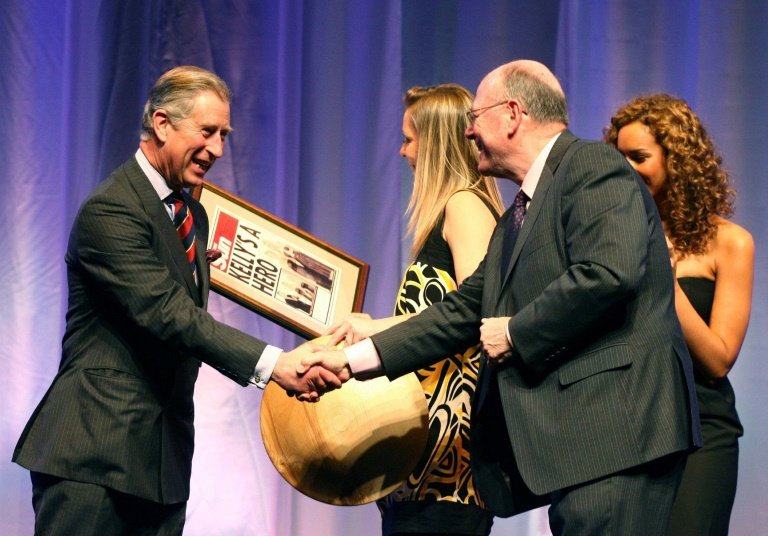 "She served in the war. We now have got these problems with (grandson Prince) Harry and all these things she just copes with magnificently. 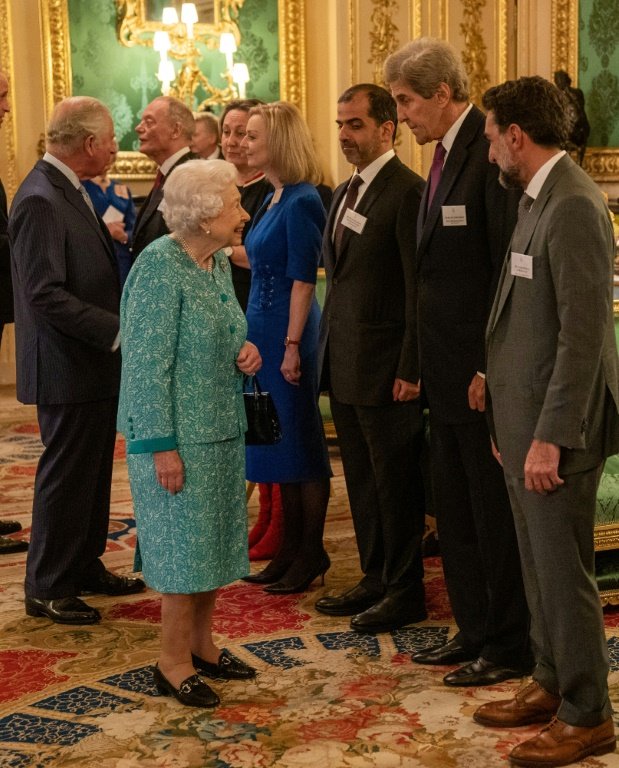 The queen's health has visibly worsened since October last year, forcing her to cancel a string of public engagements / © POOL/AFP

"Last October I photographed her, she was frail but she was stoic, she was magnificent.

"She was with Boris Johnson and she was introduced to John Kerry from America, Bill Gates... and she was fine.

"She was on her feet for an hour, but the next day she went to hospital.

"In the last six months she's become very frail, she's lost a lot of weight. The clothes have been adjusted, the dresses are hanging on her sometimes.

"She takes doctor's advice. The problem is... she wants to walk and she can't. 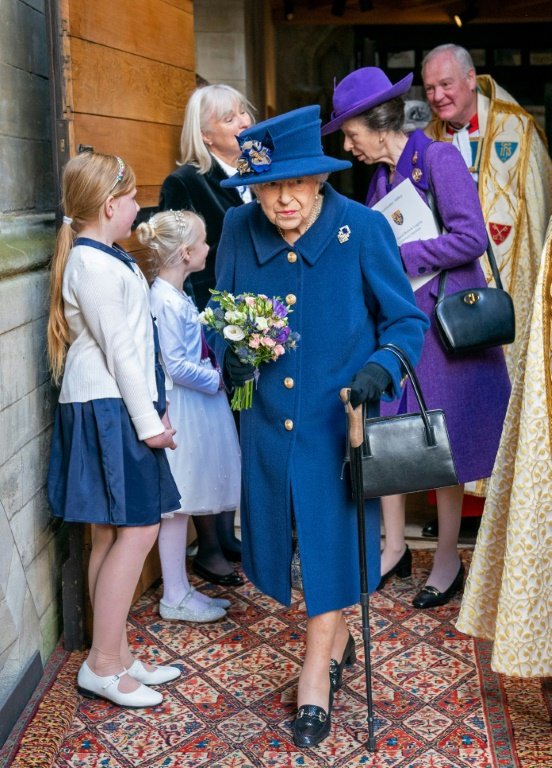 "And she doesn't want to embarrass herself. I wrote a piece saying she should get a wheelchair. It's no shame, but she, for some reason, won't do it.

"If we don't see the queen over the jubilee, there'll be millions of people disappointed.

"They come into London to see the concert and they are going to see the pageant, but what they really want to see is the queen."