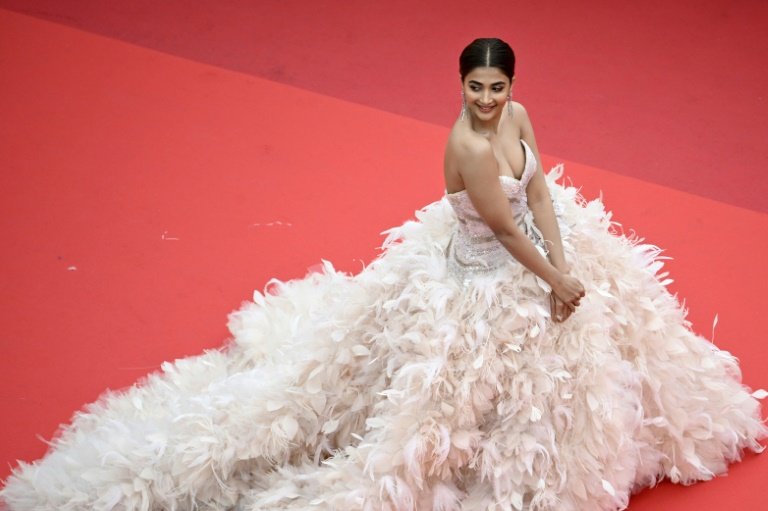 India's film industry, the world's most prolific, is taking centre stage at the Cannes Film Festival, but insiders say it's a challenge to please global audiences without losing its massive fanbase at home.

India is the festival's first-ever guest of honour this year in its "Marche du Film" where global companies come together to buy and sell film rights and hash out production deals.

A high-profile Indian delegation, including a government minister, has been given privileged access to global distributors and screened many work-in-progress movies in search of financing.

"We feel that Indian cinema may be at a turning point, that there's been a renewal of Indian cinema," Jerome Paillard, the Marche du Film's executive director, told AFP.

Global distributors took a major interest in India a decade or more ago with global hits like Hindi-language film "The Lunchbox" (2013).

"And then nothing much happened", he said.

"But now there are several films in the making that we find interesting. Maybe there's a new impetus."

The Indian film industry produces up to 2,000 movies per year, more than any other country.

The country's 1.4 billion inhabitants, growing middle class, huge theatre network, and sizeable global diaspora give the sector a fanbase that is the envy of the world.

It has also made inroads beyond its native speakers -- in places like China, Egypt and Nigeria. 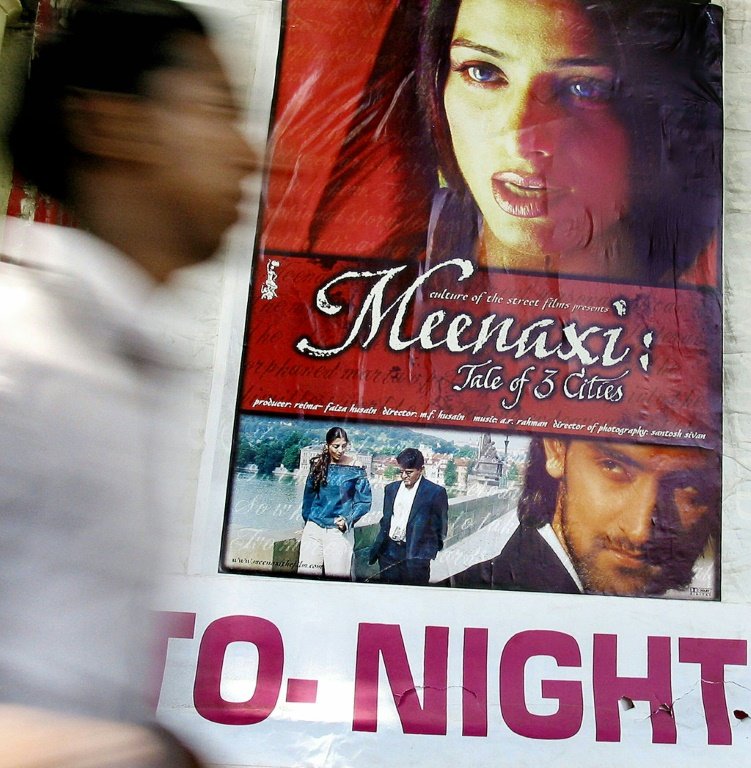 But catering to Indian tastes can often stand in the way of going further, said Pranad Kapadia, the director of Moviegoers Entertainment, a UK-based distribution firm specialising in Indian cinema.

"We're very self-contained," he told AFP at the Cannes festival.

"Obviously a film-maker wants to make content that resonates with every audience. But in an effort to target a non-core audience, you may alienate your core audience."

Indie film-makers in India -- with a taste for the more high-brow fare that might interest the global festival circuit -- often struggle to get financing from major producers or the government, said Paillard.

This was not always the case. In the 1950s and 1960s, a generation of Indian directors moved away from traditional musicals and were supported by the government.

The most lauded was Satyajit Ray, whose films won prizes at film festivals in Cannes, Venice and Berlin.

But as big-budget blockbusters grew more important in later years, such independent movies were overshadowed by Bollywood's output aimed at a mass audience.

Many still try to break the mould, like "English Vinglish" (2012), that scored well at home and with expat Indians, and went on to be dubbed or subtitled into 12 other languages. 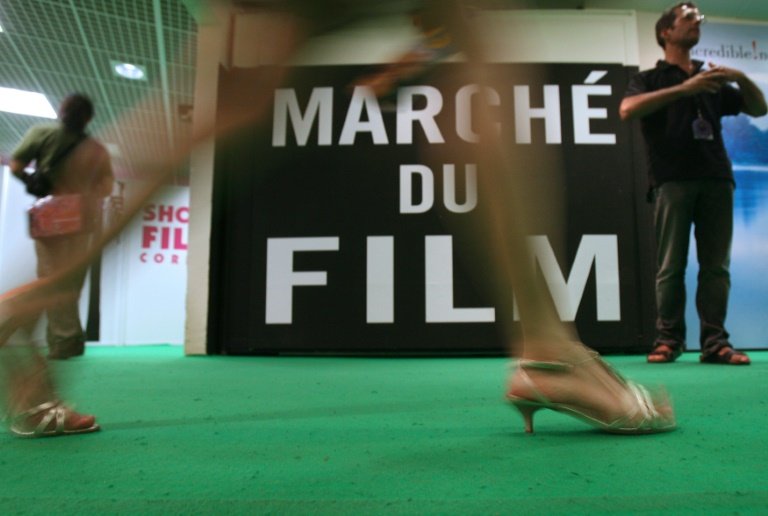 "There are directors, storytellers and subjects that can travel," said Kapadia, highlighting director Sanjay Leela Bhansali as someone who appeals to both the Indian mainstream and the Western arthouse crowd.

"Our job is to keep pushing the boundaries," said Kapadia. "The sky's the limit."

This year's Marche du Film experience, meanwhile, may take some time to translate into tangible deals outside India's main markets in South Asia and the Gulf states, but is still invaluable, Kapadia said.

"You have to be there. Stay on the dancefloor and you'll find a partner," he said.

Indian actress Pooja Hegde, who shoots four films a year in three Indian languages and has 20 million Instagram followers, said she too was hopeful. 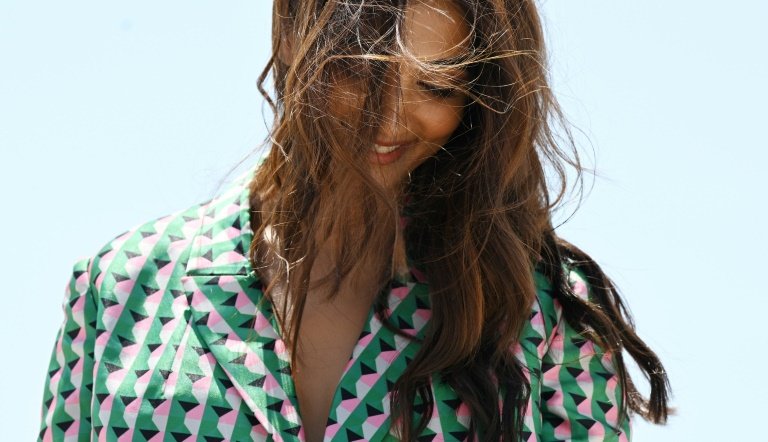 'Indian cinema is going to the world,' Hegde says / © AFP

"Things are changing. Indian cinema is going to the world," she told AFP.

She and many other Indian actors present in Cannes -- including superstar Deepika Padukone, a main jury member -- were promoting "brand India", added the 31-year old former second runner-up at the Miss Universe India contest.