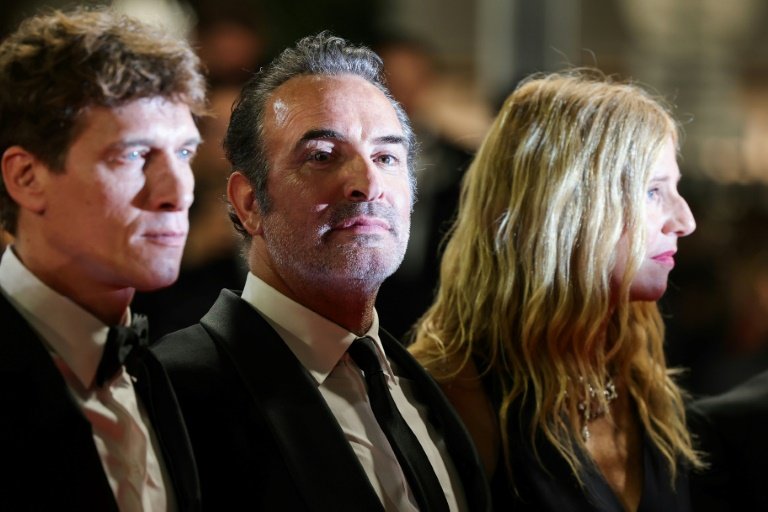 The Cannes Film Festival has shone a light on one of the darkest moments in recent French history -- the Paris terror attacks of November 13, 2015 -- with two films that take very different approaches to the topic.

"November" is a nervy police thriller that follows the five-day hunt for the surviving attackers, after 130 people were killed during the worst such assault on France in modern history.

It stars Jean Dujardin, known from the Oscar-winning "The Artist", as the officer in charge, desperate to prevent further violence.

"These people aren't really heroes -- it's the group that is heroic," Dujardin told reporters at Cannes.

That was echoed by the film's director, Cedric Jimenez: "There were so many deaths, the witnesses were traumatised forever, many of the police involved never returned to their jobs...

"They're not heroes, they're just people who had five awful days, with a huge responsibility -- and all of them, in one way or another, were damaged by it," he added.

The film, playing out of competition, received a thunderous ovation at its premiere on Sunday, though critics were more circumspect -- with most describing it as a solid but limited thriller. 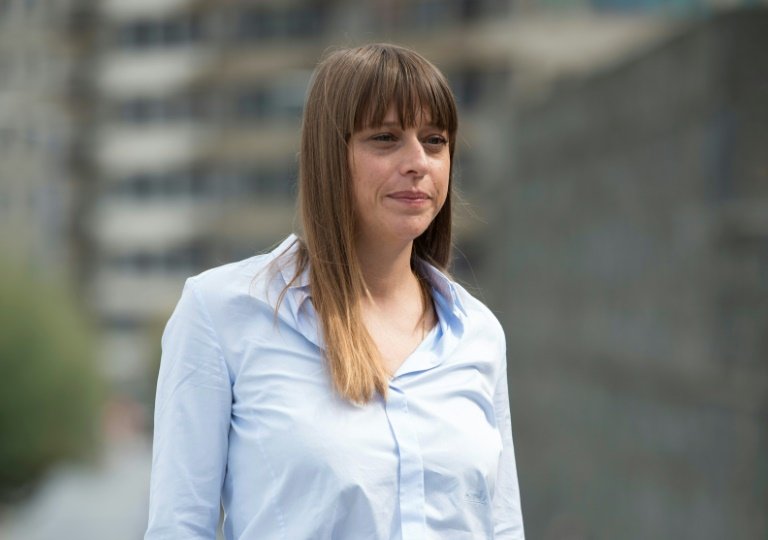 At the other end of the spectrum was "Paris Memories", which played in the Director's Fortnight section of the festival.

The movie by France's Alice Winocour is a much more low-key affair than "November", but perhaps even more affecting.

It contrasts two survivors who meet in a support group: Thomas, who remembers everything in vivid detail, and Mia, who has lost her memory of the attack.

Winocour was inspired by the story of her brother, who was at the Bataclan music venue where 90 people were killed.

"The characters of Mia and Thomas are a bit like ghosts to me, in limbo, no longer part of the human community... gradually returning to the real world," Winocour said after the screening.

"The attack is like a black hole. A mirror has exploded and afterwards we have to glue the pieces back together," she added.

The events of November 13, 2015 have also started to appear in other films, such as "One Year, One Night" about survivors from the Bataclan, which premiered at the Berlin Film Festival in February.

Despite the heavy topic, "Paris Memories" injects moments of humour and hope. 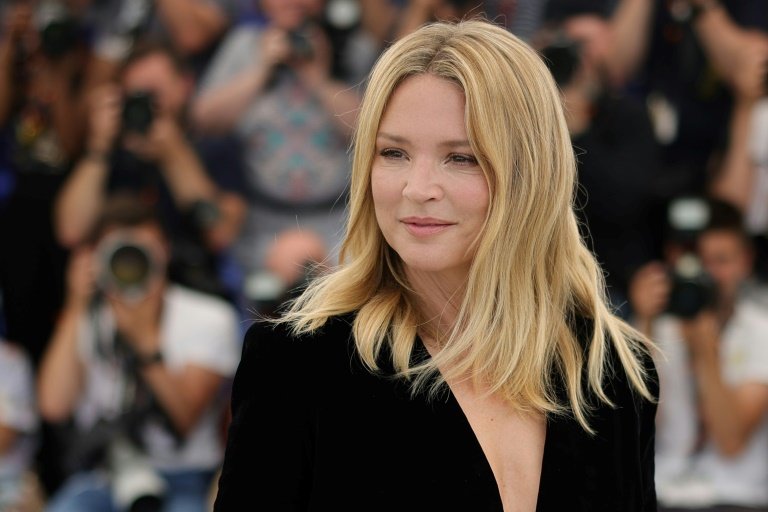 Belgian actress Virginie Efira stars as Mia, who has lost all memory of the attack / © AFP

Winocour said she chose Virginie Efira, who gained global renown recently as a lesbian nun in "Bernadette", to play Mia because she has the air of someone "who doesn't feel sorry for herself".

The film also tackles the difficulty for relatives, who struggle to communicate with the survivors.

"How can your partner or your wife understand something like that? That's why they need to be with other survivors," actor Benoit Magimel, who plays Thomas, told AFP. 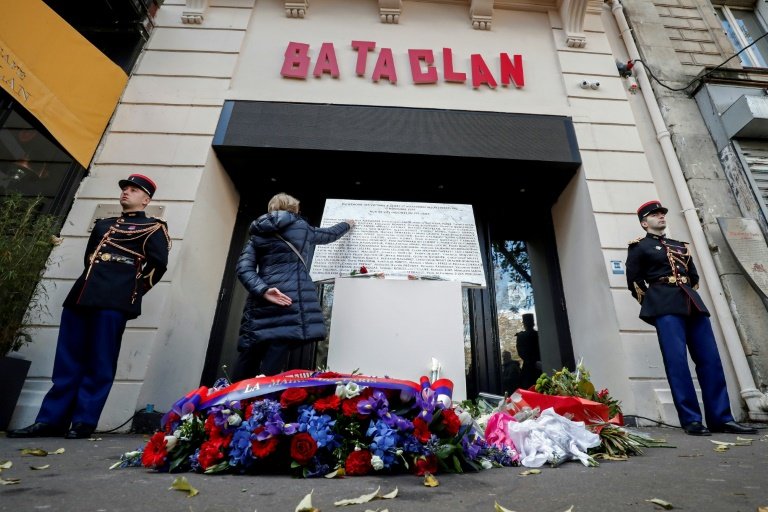 Ninety people were killed by gunmen who burst into a gig at the Bataclan on November 13, 2015 / © POOL/AFP

"It reminds me of 'The Deer Hunter' -- Robert De Niro needs his friend Christopher Walken, he goes back to Vietnam to bring him home, to heal themselves together," he said, referring to the Oscar-winning 1978 film.

Of course, it didn't end well in "The Deer Hunter", but "Paris Memories" opts for a little light in the darkness.

"Everything the terrorists wanted to destroy is still there -- human warmth, the lights of Paris," said Winocour.