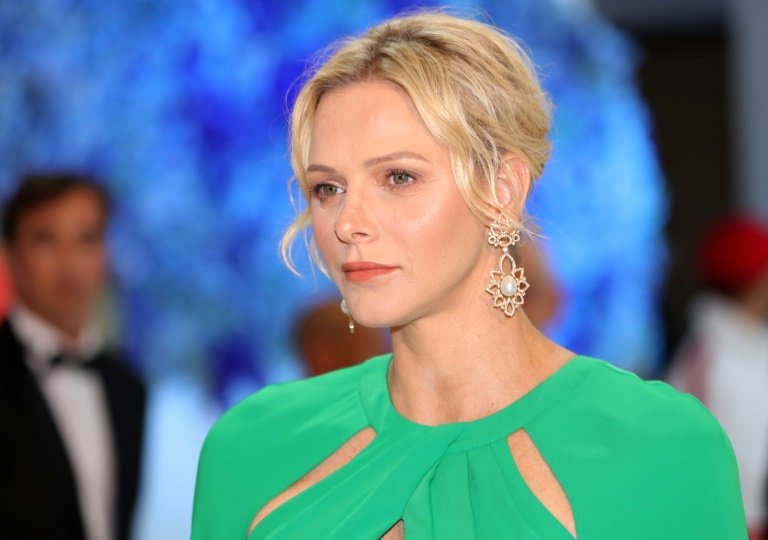 Princess Charlene of Monaco, who is being treated for extreme fatigue, is still several weeks away from a recovery, the palace said on Thursday.

The wife of Prince Albert II has been receiving care since November when she returned from South Africa after collapsing in public.

She is being treated for extreme fatigue and has also received dental care, the palace said.

Charlene's recuperation was "currently progressing satisfactorily and very encouragingly", the palace said in a statement.

But "her recovery and follow-up dental care are expected to take several more weeks", it added.

She is being cared for at a confidential location outside Monaco.

Charlene was unable to take part in two days of festivities in honour of the patron saint of Monaco, Saint Devota, that kicked off on Wednesday.

She had already missed the biggest annual event in the palace calendar, national day in November, an absence that fuelled new concern over her health, but also speculation about the state of the couple's marriage.

Prince Albert had himself told People magazine in November that Charlene, 43, had needed treatment outside Monaco but did not go into details about the nature of her health problems.

"She was clearly exhausted, physically and emotionally. She was overwhelmed and couldn't face official duties, life in general or even family life," he told the magazine.

Charlene was hospitalised after collapsing in September in South Africa, where she had been living for several months.

The former South African Olympic swimmer married Prince Albert in 2011, after first appearing with him at the 2006 Winter Olympics in Turin.

Initially hailed as a fairy tale match for a prince long described as the world's most eligible bachelor, the couple has been dogged by rumours ever since they got married.

There were claims, denied by the royal palace, that Charlene tried to vanish on the eve of the wedding.

Albert is the son of Prince Rainier III and Grace Kelly, an American film star who died in a car accident in 1982.