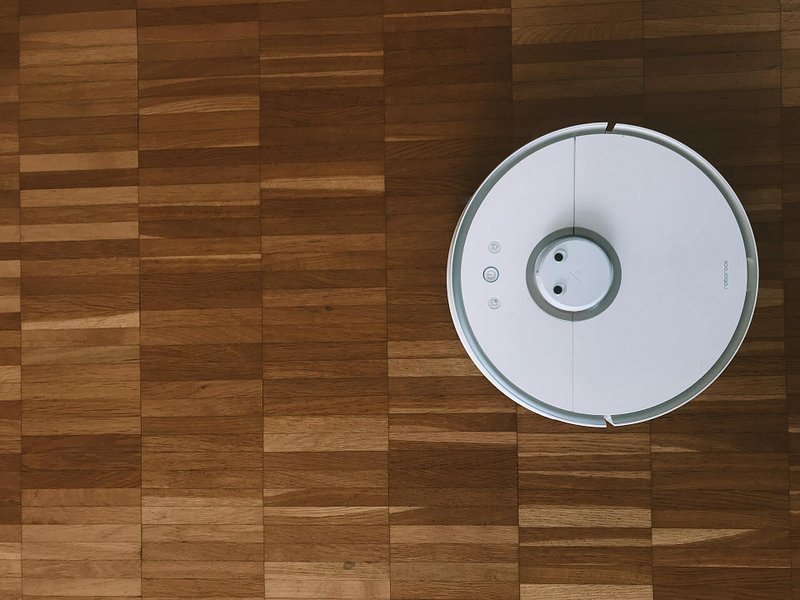 The device made a clean getaway after evading staff at a Travelodge hotel.

The autonomous cleaning device failed to stop at the threshold of the hotel's front door on Thursday, and was still missing in action the following day, reports the BBC.

An initial sweep of the area failed to locate the device, with staff speculating that it "could be anywhere".

Some posters on social media wished the robot well on its adventure, pointing out that "it has no natural predators" in the wild. Others, however, expressed concern for its wellbeing, noting that "nature abhors a vacuum".

Others still saw the news as more ominous, suggesting the robots were now taking control and we should "all hail our robot overlords".

The assistant manager of the hotel wrote on social media that the vacuum had made a "run for its life".

Staff did not give up the hunt, though, and on Friday a member of staff found the robot cleaner hidden under a hedge.

In the end, fears of a robot takeover appeared overblown, with the hotel confirming that the device "is now back sitting happily on a shelf with the rest of its robot vacuum family".