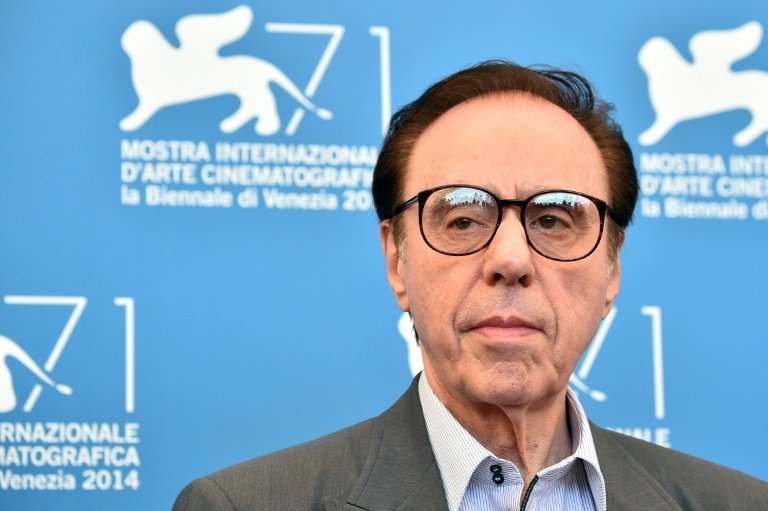 Peter Bogdanovich, the acclaimed New Hollywood director of "The Last Picture Show," has died at the age of 82, his agent said Thursday.

Starting out as an influential film critic, Bogdanovich began directing with 1968's "Targets," before co-writing his ode to 1950s America "The Last Picture Show."

"I am devastated. He was a wonderful and great artist. I'll never forgot attending a premiere for 'The Last Picture Show,'" his contemporary, director Francis Ford Coppola, said in a statement to AFP.

"I remember at its end, the audience leaped up all around me bursting into applause lasting easily 15 minutes... May he sleep in bliss for eternity, enjoying the thrill of our applause forever."

After further successes in the early 1970s such as the Barbra Streisand screwball comedy "What's Up, Doc?" and "Paper Moon" -- which won actress Tatum O'Neal the youngest-ever competitive Oscar at just 10 -- Bogdanovich's own career went into sharp decline.

He released a series of flops, including "Daisy Miller" and "At Long Last Love."

Bogdanovich had an affair with Playboy model Dorothy Stratten, who was murdered by her husband prior to the release of Bogdanovich's "They All Laughed" -- her first starring role, alongside Audrey Hepburn.

He married her younger half-sister, but fell into bankruptcy and moved back from Los Angeles to New York, where he returned to writing film criticism.

In his later years, Bogdanovich became known to younger movie and TV buffs as he took on acting roles, including the psychiatrist to Tony Soprano's own shrink in "The Sopranos," and a DJ in Quentin Tarantino's "Kill Bill."

Bogdanovich was born in Kingston, New York in 1939. No cause of death was given.

"He was a dear friend and a champion of Cinema. He birthed masterpieces as a director and was a most genial human," tweeted director Guillermo del Toro.

"He single-handedly interviewed and enshrined the lives and work of more classic filmmakers than almost anyone else in his generation."