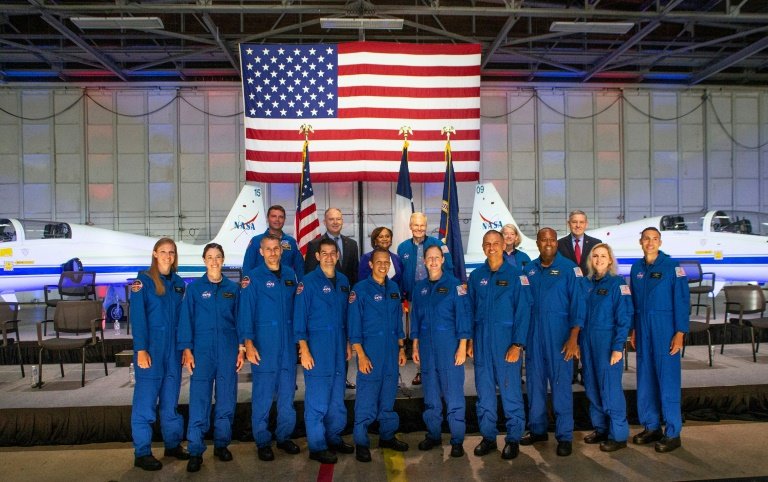 As a former national team cyclist who'd fix her own bikes, and before that as a child helping out on her family's cattle farm, NASA trainee astronaut Christina Birch has plenty of experience working with her hands.

With America's sights now set on returning to the Moon -- this time establishing long-term habitats -- Birch is dreaming big: "If I could assist the mission in any way, by helping build something on the Moon, that would be super cool," she told AFP.

The 35-year-old is one of ten new recruits announced by the US space agency this week, the latest members of what it calls the "Artemis generation," named for the Artemis program to put American boots on lunar soil later this decade, and later on to Mars.

Selected from a competitive field of 12,000 applicants, their diverse profiles have been picked with the goal of accomplishing humankind's toughest exploration missions to date.

Among them are high-level scientists. Chris Williams, 38, is a medical physicist and assistant professor at Harvard, whose research focused on developing image guidance techniques for cancer treatments.

"I was very inspired by the Moon missions as a kid, and so NASA's Artemis program to go back to the Moon in a sustainable way is something that I'm really passionate about," he said in a video call.

Birch holds a doctorate in biological engineering from MIT. Her dreams of space travel were inspired by the work she was doing in her own laboratory.

"It probably wasn't until I was working in the lab, you know, as a bio engineer, doing these experiments with cells and proteins, and I saw that similar experiments are being done aboard the space station. And I said, 'Well, hey, I've got those skills!'" 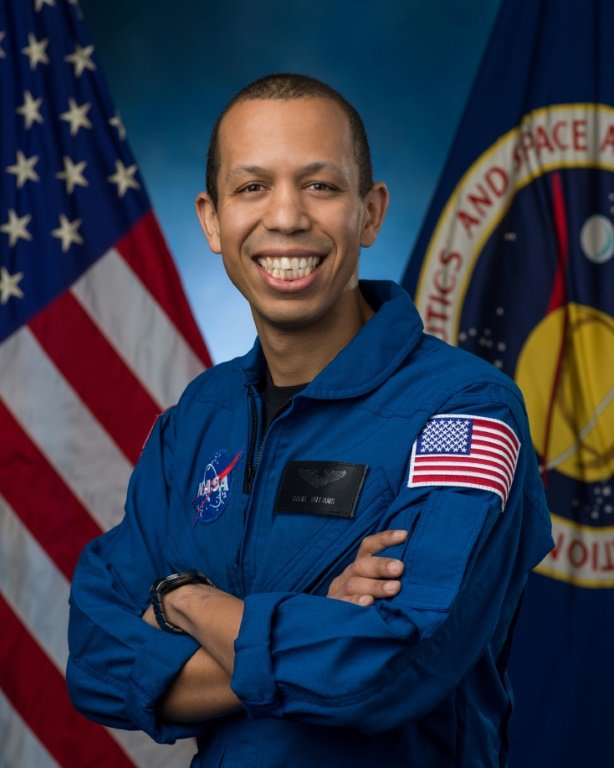 Chris Williams, 38, is a medical physicist and assistant professor at Harvard, whose research focused on developing image guidance techniques for cancer treatments / © NASA/AFP

Another feather in her cap: She's an ex-track cyclist on the US team, who qualified for the Olympics and has won World Cup medals in the team pursuit and Madison race.

"I love having a training plan or regimen, and working towards a big goal," she explained.

However, unlike the many experienced pilots chosen, she has no flying experience and looks forward to jet training.

"The fastest I've gone is on the Velodrome on the track, self-propelled," she said. 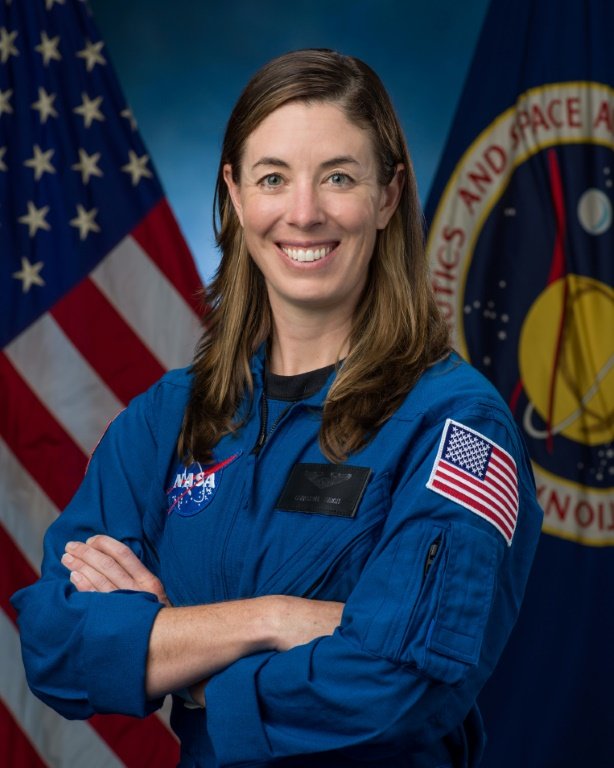 NASA is targeting a crewed landing on the Moon in 2025.

Unlike the Apollo era, the space agency will carry out the mission partly with the help of private companies, including SpaceX who will operate the lander vehicle.

In a sign of the times, one of the future astronauts is returning to NASA from a stint at Elon Musk's company, which he joined in 2018.

Physician Anil Menon, who at 45 is the oldest of the astronaut class of 2021, was SpaceX's first flight surgeon, having previously fulfilled the same role for NASA, overseeing the health of astronauts on missions.

It was Menon, who got selected after his fifth time applying, who pulled Frenchman Thomas Pesquet out from his Dragon capsule when it splashed down in November after the crew had spent six months in space.

"It will be incredible to be able to physically experience it myself," he said. 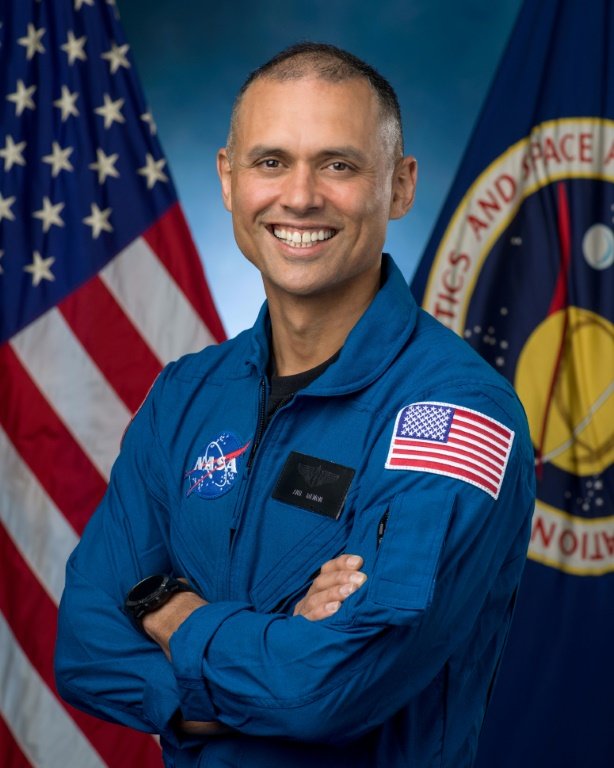 Physician Anil Menon, who at 45 is the oldest of the astronaut class of 2021, was SpaceX's first flight surgeon, having previously fulfilled the same role for NASA, overseeing the health of astronauts on missions / © NASA/AFP

In addition to contributing to medical research, "I think that medical knowledge is going to keep people healthy and safe," he said.

Born to parents from India and Ukraine, he is also used to working under difficult emergency conditions. In 2010, he went to Haiti to help after a devastating earthquake.

Then in 2015, he landed in Nepal by chance minutes before a massive earthquake, and once again helped treat patients flocking to local clinics.

In January the new recruits will report at the Johnson Space Center in Houston, Texas, where they will begin two years of intensive training.

They will learn how to operate and maintain the International Space Station, carry out spacewalks, develop robotics skills, safely operate a T-38 training jet, and learn Russian to communicate with their counterparts.

"It'll be a big change for our families, but it's an exciting new adventure," said Williams.