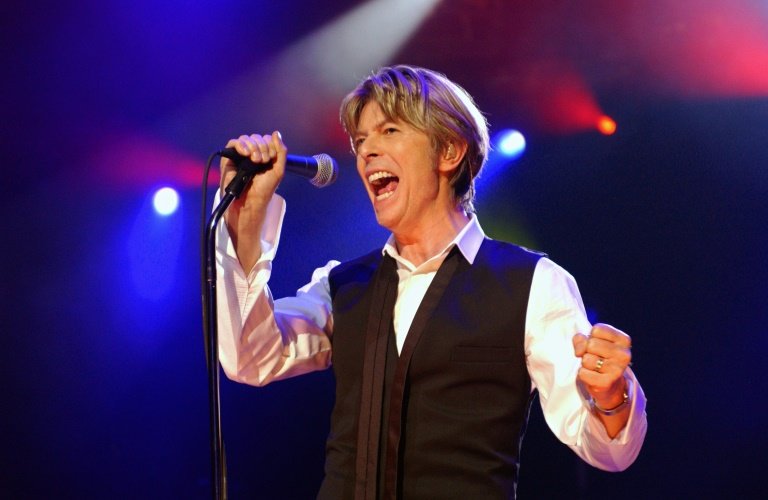 Left on the shelf for two decades following a dispute between David Bowie and his record label, lost album "Toy" is finally seeing the light of day this week.

Known only to diehard fans, "Toy" was always a strange beast in the songwriter's long and storied career.

It was recorded in 2000 in the honeymoon glow of his performance at Glastonbury Festival, which had re-energised his career after a difficult decade, and revisited songs he wrote before achieving global fame.

Bowie's estate is now releasing "Toy" in two phases: first this Friday as part of a massive retrospective of his work between 1992 and 2001 ("David Bowie 5: Brilliant Adventure"), which includes other live and studio recordings from the period.

Then, on January 7, an expanded version of the album ("Toy: Box") will see it released along with alternative and acoustic versions.

"Toy" mostly featured new versions of songs from the start of his career in the 1960s, before his breakthrough hit "Space Oddity" made him a star.

"I still get really elated by the spontaneous event and cannot wait to sit in a claustrophobic space with seven other energetic people and sing till my tits drop off," he wrote in a message to fans at the time.

But things turned sour when it was presented to his label.

"Virgin became a total pain in the arse. They were terrible during the two years before I left," Bowie told his biographer Jerome Soligny in 2002.

"Toy" was shelved in the fall-out.

Some of the tracks re-emerged on "Heathen" and on B-sides or compilations -- and a low-quality version was leaked online in 2011 -- but "Toy" has remained little-known to the general public.

Soligny describes it as "a very honest album", the missing link between his 1999 album "hours..." and "Heathen".

It also marks the passage of time for Bowie's voice, which had become more of a baritone since his original versions in the 1960s: "The years of cigarettes weighed heavily," said Soligny.

Bowie's impetus for revisiting his early tracks began when he and his band tried out a version of his 1966 song "Can't Help Thinking About Me" during their touring in the late 1990s. 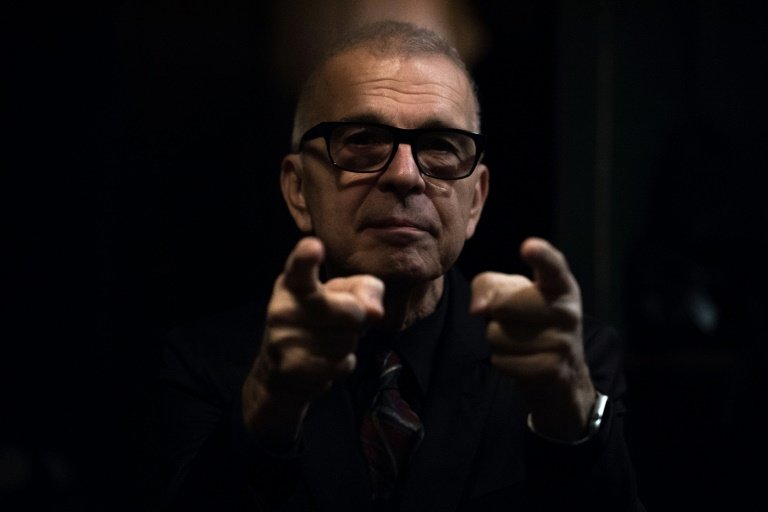 The artist wasn't impressed by his early lyrics ("the worst lines I've ever written") but liked the new arrangements.

"I didn't even listen to the old recordings. I thought, 'If we want to do this new, I can't have the old one stuck in my head.'"

The album also marked a rapprochement with his former producer Tony Visconti during its recording in New York. They had not worked together since the 1983 single "Let's Dance".

"Bowie wanted to work with him again, but only in little doses, to see how it went, since Tony and him were both strong personalities," said Soligny.

It reignited their partnership and Visconti was back working with Bowie on his final album "Blackstar", released just two days before his death in January 2016.

For an artist who so brilliantly played with his image, the cover art is particularly arresting: a disturbing image of Bowie's adult face transplanted onto a baby.

"Sometimes he worked with top fashion photographers to look as beautiful as possible," said the biographer.

"But he always liked freaks, like on the sleeve of 'Diamond Dogs' (which featured Bowie as half-man, half-dog) or on 'Lodger', where he appeared with a broken nose."