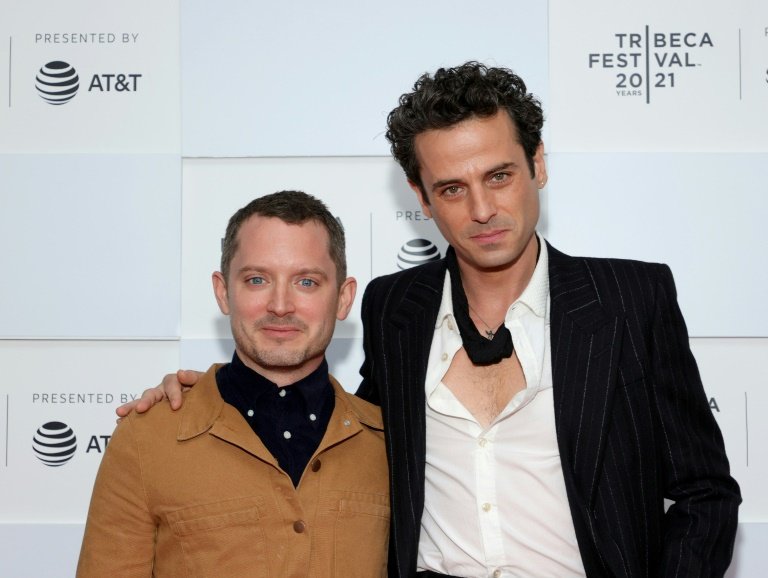 Actors and movie makers in Hollywood were mourning the death of a rising star of their business Friday, but there was also anger over how Halyna Hutchins could have been killed when Alec Baldwin fired a prop gun.

"I am gutted and just so mad right now," tweeted filmmaker Rachel Morrison. "No shot, no scene and no movie is worth the loss of life. #RIPHalynaHutchins"

Hutchins was cinematographer on 19th-century western "Rust", which was filming at the Bonanza Creek Ranch in the US state of New Mexico, when the incident occurred Thursday.

The 42-year-old, who was reportedly hit in the stomach, was airlifted to hospital, where she was later declared dead.

Director Joel Souza was also hurt, but was released after emergency care.

Actor Elijah Wood, who worked with Hutchins on superhero thriller "Archenemy" said: "Absolutely horrifying and devastating news about cinematographer Halyna Hutchins. My heart goes out to her family."

Fellow "Archemeny" alum Adam Egypt Mortimer said he was "so sad" and "infuriated that this could happen on a set."

"She was a brilliant talent who was absolutely committed to art and to film."

The tragedy recalled the death of Brandon Lee, son of the legendary Bruce Lee, who died from a gunshot wound incurred on the set of the 1993 film "The Crow."

"Our hearts go out to the family of Halyna Hutchins and to Joel Souza and all involved in the incident on 'Rust'," said Shannon Lee, Brandon's sister and Bruce's daughter.

"No one should ever be killed by a gun on a film set. Period."

Hutchins was born in Ukraine and lived in Los Angeles.

In 2019, she was named by American Cinematographer magazine as one of the industry's rising stars in 2019, according to the organization's website.

"Deeply sad," wrote entertainment journalist Rebecca Keegan. "Halyna was talented and cool. Last time we talked was Cannes 2017 and she was brimming with energy and excitement."

Innovative Artists, who represented Hutchins described her as "a ray of light. Always smiling, always hopeful."

"She decided early on she would take the craft of cinematography by storm and the last couple of years proved she was well on her way. Her talent was immense."

Filmmaker Rachel Morrison questioned the use of real guns during filming. 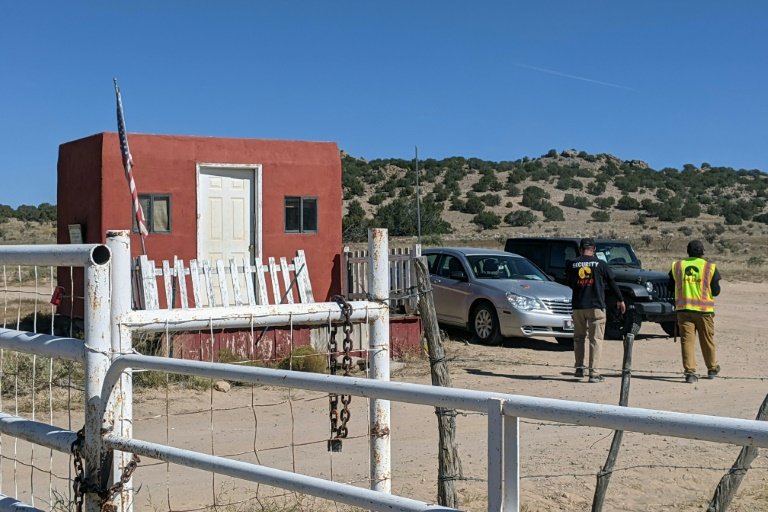 Security guards stand at the entrance of Bonanza Creek Ranch in Santa Fe, New Mexico, on October 22, 2021 after the accidental death of a cinematographer on a Hollywood film set / © AFP

"Why the f+++ are we still using blanks when it costs like 50 (cents) to add gunfire in post (production)? If you can't afford to make a movie safely, you shouldn't be making it at all."