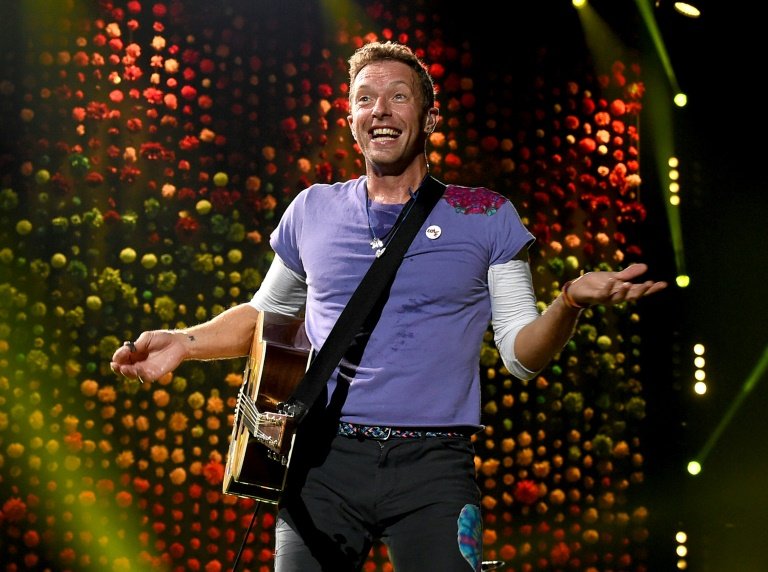 The band says they 'won't get everything right, but we're committed to doing everything we can' / © GETTY IMAGES NORTH AMERICA/AFP

Coldplay outlined plans Thursday for an eco-friendly world tour in which fans will power the shows using "kinetic flooring" and cycles.

But frontman Chris Martin admitted to the BBC that they risked criticism from fans, given that they still enjoyed the use of private jets.

"The people that give us backlash for that kind of thing, for flying, they're right. So we don't have any argument against that," Martin said.

But he said that the band still "want to tour and we want to meet people and connect with people -- so try and do it in the cleanest way possible".

The tour was announced a day ahead of the release of new album "Music of the Spheres" on Friday.

It kicks off in March, taking in Central and North America, Europe, and ending in Rio de Janeiro in September, with more dates on the way.

The announcement came with a list of "sustainability initiatives" including a plan to cut their overall emissions in half compared with the last tour in 2016-17. 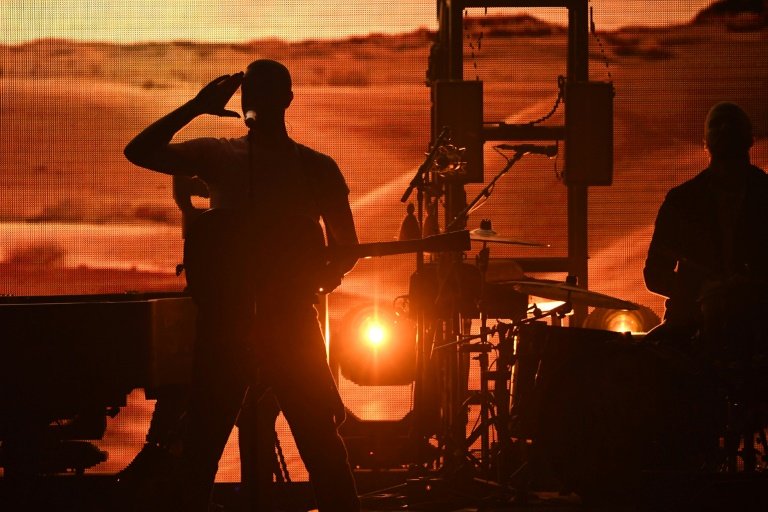 The kinetic flooring will generate electricity as fans move.

They will also plant a tree for every ticket sold.

Some 5.4 million people bought tickets to their last tour.

Martin said in 2019 that they were taking a break from globe-trotting concerts in order "to work out how our tour can not only be sustainable (but) how can it be actively beneficial".

"We've spent the last two years consulting with environmental experts to make this tour as sustainable as possible, and, just as importantly, to harness the tour's potential to push things forward," the band said on their website Thursday.

"We won't get everything right, but we're committed to doing everything we can and sharing what we learn."