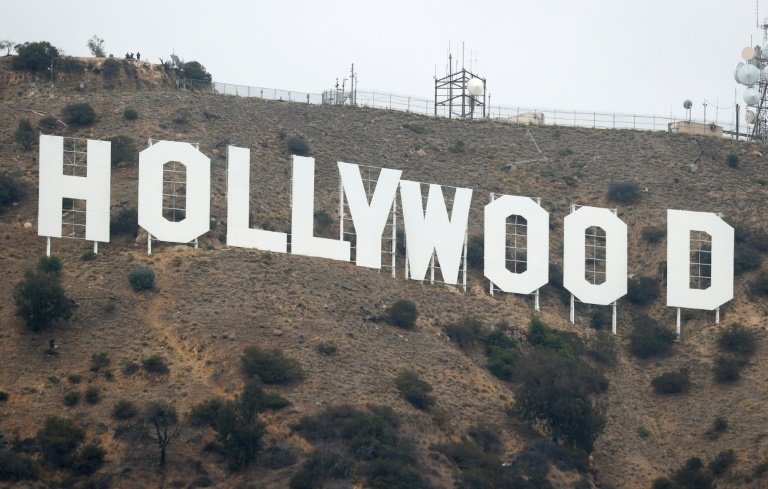 Hollywood could come to a grinding halt if the 60,000 workers of the IATSE union go on strike from Monday / © GETTY IMAGES NORTH AMERICA/AFP/File

Hollywood film set crews will launch their biggest strike since the 1940s next week unless studios meet their demands for better working conditions, their largest union said Wednesday in a move that could bring the multi-billion dollar industry to a halt.

The International Alliance of Theatrical Stage Employees (IATSE), which represents 60,000 film and TV workers from camera operators to set builders and costume designers, has been in months of talks with the top industry organization representing the likes of Disney, Warner and Netflix.

IATSE says that despite months of negotiations, Hollywood studios have ignored their demands for shorter working hours, longer breaks between shifts, and improved pay for the lowest earners.

"Without an end date, we could keep talking forever. Our members deserve to have their basic needs addressed now," said IATSE head Matthew Loeb, setting a deadline of Monday. 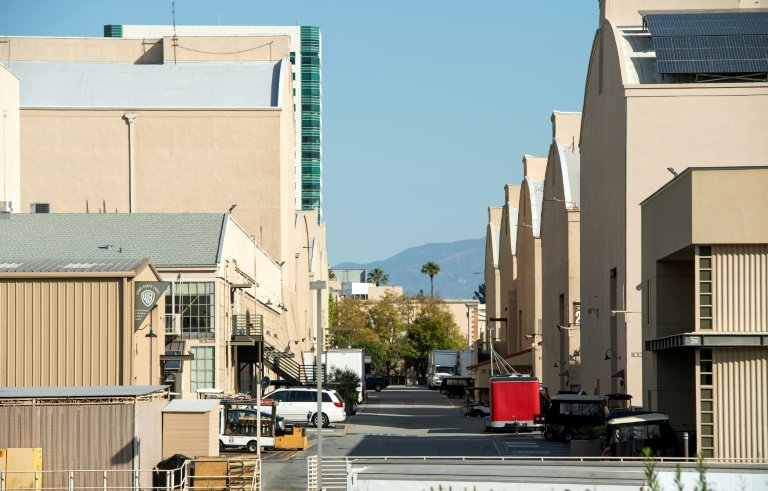 The studios' "pace of bargaining doesn't reflect any sense of urgency," he added.

With film and TV production attempting to ramp up again after enforced Covid shutdowns, IATSE wants stiffer penalties for productions that force members to work through lunch breaks.

It has also criticized Hollywood's failure to update the often lower salaries for crew members working on projects for streaming platforms, which today have budgets comparable to traditional Hollywood blockbusters.

The Alliance of Motion Picture and Television Producers representing major studios and TV networks did not immediately respond to AFP's request for comment Wednesday.

It has recently told US media it has made concessions on wages, pension and health care to IATSE.

The last major Hollywood walkout to wreak havoc on production schedules was the writers' strike in 2007 and 2008.

The so-called "below-the-line" technical workers involved in the current dispute have not laid down their cameras, makeup brushes and props since 1945.

IATSE members voted by a huge margin last week to support a strike if the talks are not successful, bringing the long-running dispute to a boil.