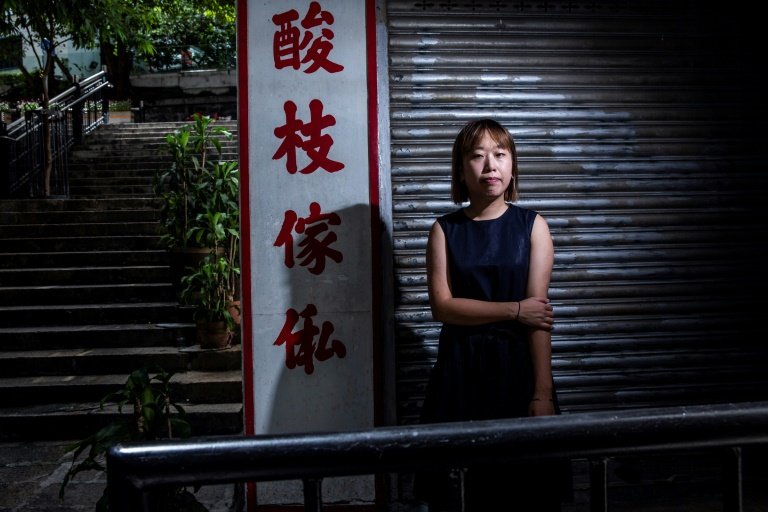 Once renowned for world-class cinema, Hong Kong's film industry was already struggling before the latest hurdle -- Chinese mainland-style censorship as authorities take their purge of dissent into the cultural sphere.

Filmmaker Mok Kwan-ling's heart sank when the email from the government censors dropped.

In June, authorities announced all films would now be scrutinised for "national security" breaches. Mok's was the first known to have fallen foul of these rules.

For months, she had been putting together her debut, a 27-minute drama inspired by the many young couples she encountered during huge democracy protests two years ago.

It tells the story of a young woman meeting her boyfriend's parents after he is arrested for taking part in the protests. The boyfriend's mother is opposed to the movement, his father sympathetic.

The Cantonese title "Zap Uk" (literally "clean up the house") is a reference to how friends and family would often remove any incriminating items once a loved one was arrested.

But Mok said Hong Kong's film censors were not happy with what was submitted and ordered her to make 14 cuts. 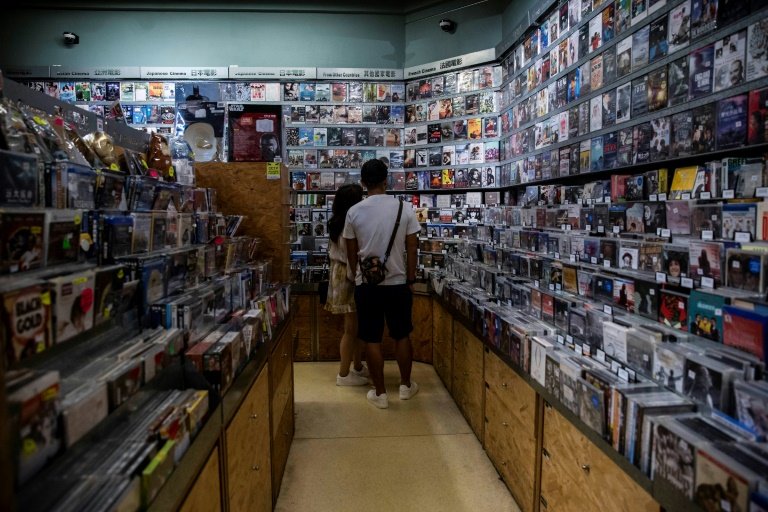 Among the changes they demanded was removing a line from the father saying their son was a first aid volunteer who was "only out there to save the people" as well as deleting a scene where the same character, a truck driver, charges protesters a discounted fare.

The censors also demanded the film be renamed and carry a warning that it showed criminal offences.

"I thought the story was rather balanced by presenting voices of two sides," Mok told AFP.

"It turned out that one particular side is not allowed to be heard."

Mok felt the cuts would leave her film "devoid of essence and sense" so she put it aside for now.

"My film happened to be the first but it won't be the last," she warned.

In the 1980s and 1990s, Hong Kong was known as "The Hollywood of the Far East", with a cast of globally recognised stars like Chow Yun-fat and auteurs such as Wong Kar-wai.

The golden age of Cantonese cinema has long been eclipsed by the rise of mainland Chinese and South Korean films.

But the city maintained a vibrant indie scene, shielded by free speech protections that allowed directors to tackle subjects that would be untouchable on the authoritarian mainland.

Those days are now over. 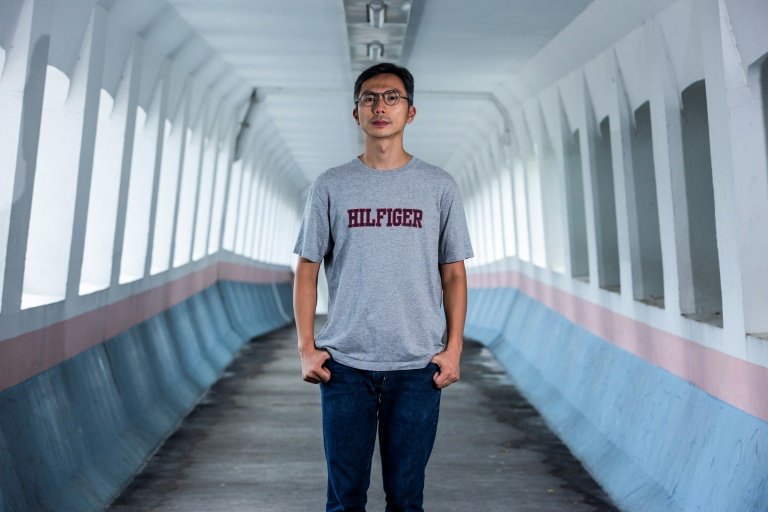 China is rapidly remoulding Hong Kong in its own image after the democracy protests, and films are just the latest in a long list of targets.

On top of the new scrutiny rules, a law making its way through the legislature will expand censorship to films previously given clearance as well as tighten the punishment for breaches.

Kiwi Chow was one of five directors who contributed short stories for "Ten Years".

The 2015 film painted a dystopian portrait of what Hong Kong might look like in a decade with Beijing stifling freedoms and the city's Cantonese culture.

As well as being prescient, "Ten Years" was a commercial hit and won best film at the city's annual awards.

But it is unlikely that a production like that could now be made -- or even shown.

"They are trying to clamp down on our memory and imagination," Chow told AFP.

Chow's latest project "Revolution of Our Times" is a 2.5-hour-long documentary on the 2019 protests.

Organisers secretly added it to the Cannes Festival lineup earlier this summer -- only once the mainland Chinese films had been shown. 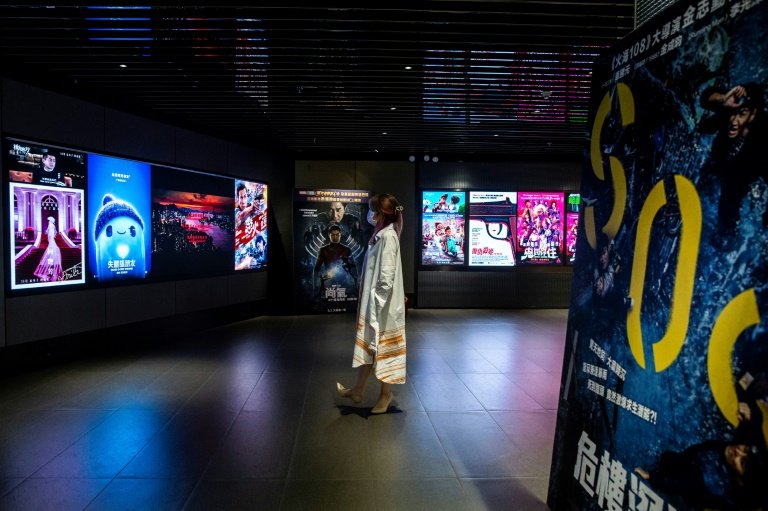 But Chow said he has given up any hope of showing it in Hong Kong.

"If it is dangerous and risky for filmmakers to touch upon social issues... then I could only screen it outside Hong Kong," Chow said.

To protect himself, he said, he has sold the copyright and disposed of all locally held footage. The production team, collaborators and financial backers have chosen to remain anonymous.

Still, some investors and actors have backed out of his non-political productions and a recent screening of a romance he made was raided by police.

Fear of angering Beijing has long fuelled self-censorship in Hong Kong's arts, but mainland-style blacklisting of those who speak out is now also happening.

Earlier this month, pro-democracy pop star Denise Ho was forced to cancel her concert after the venue pulled out citing "public security" concerns just days before her performance.

But Chow predicts censorship will do little to change Hong Kongers' desire for a greater say in how their city is run and smacks of weakness.

"The more that is banned in the name of national security, the less secure the state will be," he said.