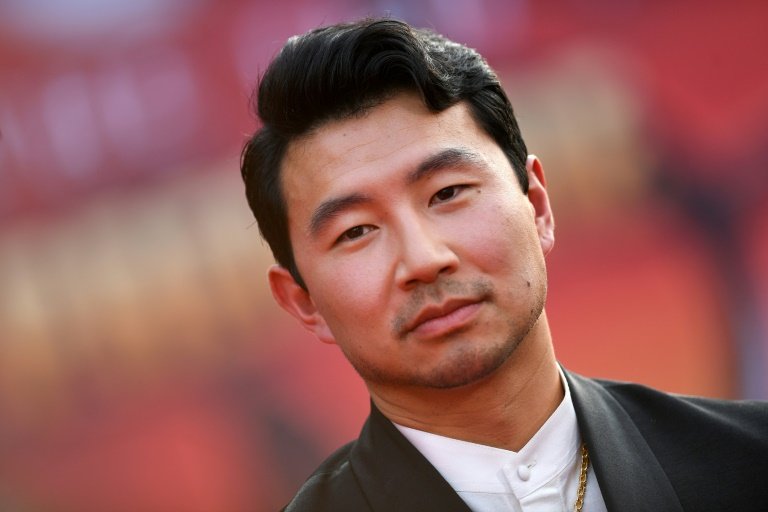 Actor Simu Liu is the breakout star of Marvel's "Shang-Chi and the Legend of the Ten Rings," which has dominated the North American box office for three straight weeks / © AFP/File

The film -- starring Chinese-Canadian actor Simu Liu as a former assassin in the shadow of an evil father (Hong Kong legend Tony Leung) -- has so far earned $176.9 million in US and Canadian theaters, industry tracker Exhibitor Relations said.

In fourth place, for a second week running, was Universal's slasher film "Candyman," a reimagining of the classic 1992 film of the same name. It took in $3.5 million this weekend, and so far has topped $53 million overall in North America.

Another horror movie, "Malignant," came in fifth with $2.7 million, while comedy/action new entry "Copshop" opened in sixth spot, with $2.3 million.

Rounding out the top 10 were: