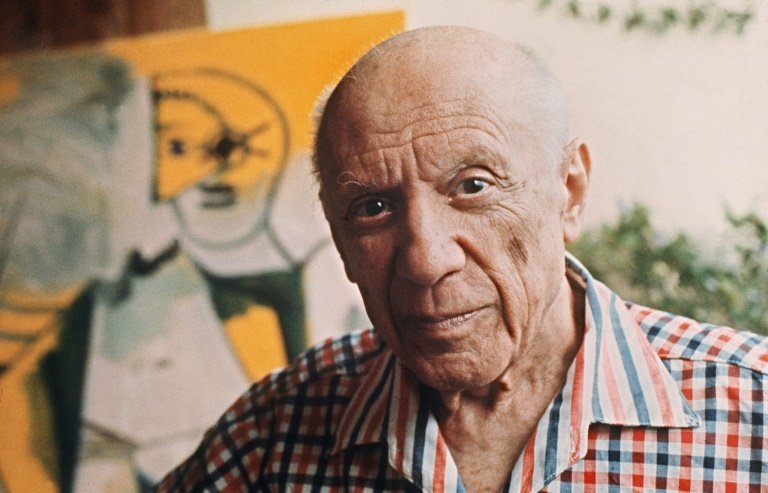 One of Picasso's daughters has given eight of his artworks and a book of drawings to the French state in lieu of inheritance tax at a ceremony on Monday.

Six paintings and two statues by the Spanish master were handed over to the state-run Picasso Museum in Paris by his daughter Maya Ruiz-Picasso, his daughter by French model Marie-Therese Walter.

They include "The child with the lollipop sitting under a chair", likely featuring Maya as a child, and representing a fearful world on the eve of World War II, according to grandson Olivier Widmaier Picasso.

He was at a press conference at the museum alongside Culture Minister Roselyne Bachelot, who called the donation "one of the most important of recent decades".

The works were heirlooms for his children, and include a statue in a Polynesian style of a type the artist kept as totems in his workshop.

The oldest work is dated to 1895 -- a traditional portrait of his father, "Don Jose Ruiz", also a painter. 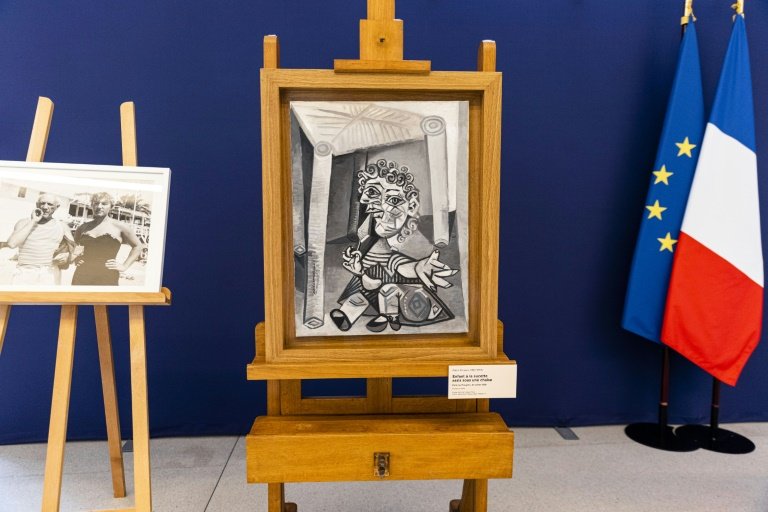 The most recent is "Head of a Man", a cubist portrait from summer 1971, two years before his death at the age of 91.

They will be on show at the Picasso Museum, which has the largest collection of his works in the world, from April 2022.

The value of the works was not given for reasons of tax secrecy, as the donation allows 86-year-old Ruiz-Picasso to pay off her inheritance tax in kind.