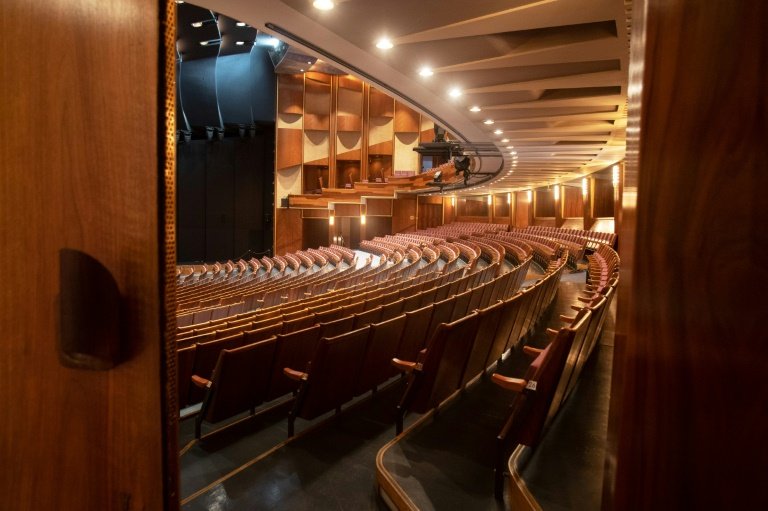 With its highly acclaimed acoustics, the Large Festival Hall ("Grosses Festspielhaus") in Salzburg has welcomed on stage some of opera's most celebrated voices / © AFP

Many of opera's most celebrated voices have soared and resonated in its highly acclaimed acoustics, yet the creation of the historic auditorium at the Salzburg Festival was a tall order 60 years ago.

Only just free of the post-World War II occupying forces that left in 1955 and still in ruins, Austria set its sights firmly on culture, turning former episcopal stables into the Large Festival Hall ("Grosses Festspielhaus") as a symbol of renewal.

Since then, the stage has seen the likes of Placido Domingo and Luciano Pavarotti but festival president Helga Rabl-Stadler said: "It's a pure miracle however that this hall saw the light of day." 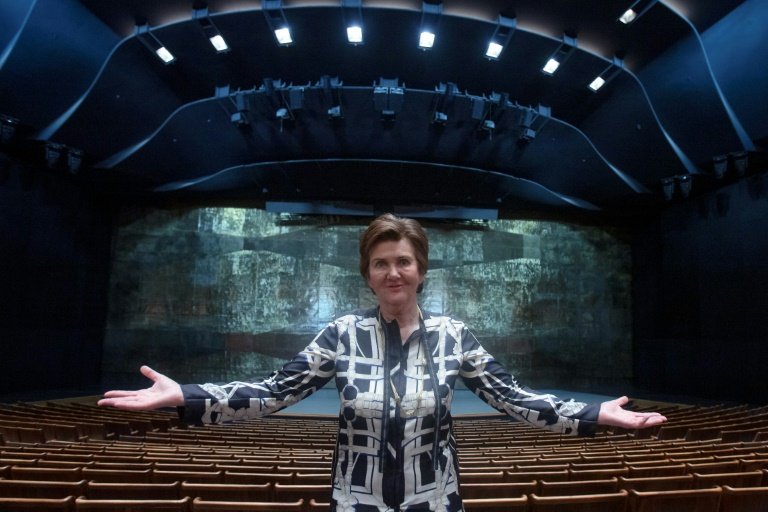 On the sidelines of rehearsals for "Don Giovanni" topping the line-up at the prestigious annual summer event this year, Rabl-Stadler said that the Austrian state had managed to stump up "an enormous sum" in 1956 to get the flagship initiative off the ground.

At the time, the city's music and theatre festival, established in 1920 as a peace project in the aftermath of World War I, was held in more modest neighbourhoods that backed onto the steep cliffs that overlook the old town.

But it is "its truly wonderful acoustics" that give the Large Festival Hall its special aura, says Austrian maestro Franz Welser-Moest, who is conducting another of this year's five opera productions, Richard Strauss' "Elektra".

"Going on stage, it feels like a place of intimidating proportions, and yet it allows for an incredible sound intimacy," he added. 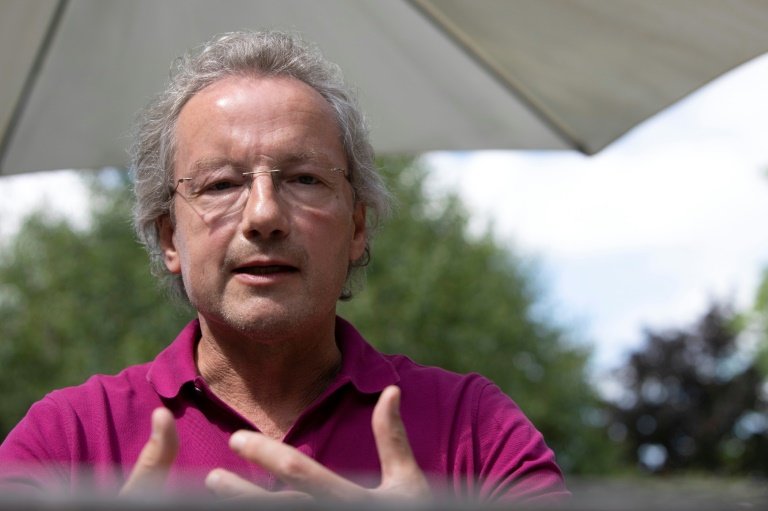 "The softest sounds travel in a way that allows even the farthest away listener to experience them very directly."

Rabl-Stadler said the technical director of Paris' famed Bastille Opera had remarked with surprise that such good acoustics had been possible in the 1960s.

So, it is not without some trepidation that newcomers take their place in the festival hall spotlight, conscious of all the great names who have gone before them, as was the case for Welser-Moest who admitted he'd been "very nervous" on his first appearance as conductor there in 1989. 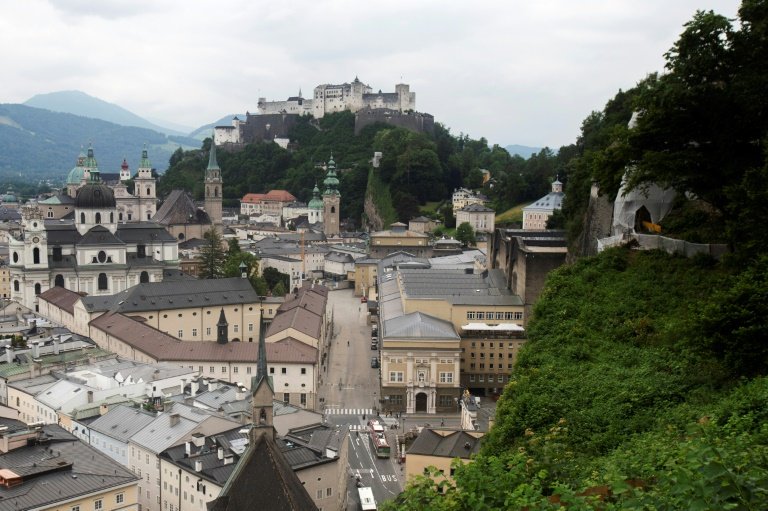 The passion and anticipation among Salzburg Festival audiences, he said, made it feel like participating in the Olympic Games for performers.

"You're pitting yourself against the best of the best," he told AFP in an interview.

But the role of the festival is also to look ahead and help the talents set to shape the music of the future to blossom, stressed artistic director Markus Hinterhaeuser.

And this year's performance of the "Everyman" play, written by one of the festival's original founders Hugo von Hofmannsthal and staged every year here since, will be in high heels, as it questions the identity of gender.

Despite the coronavirus pandemic, some 220,000 tickets for the Salzburg Festival, which runs until August 31, have been sold, costing anywhere between five and 445 euros (six and 524 dollars) -- although half were under 105 euros. 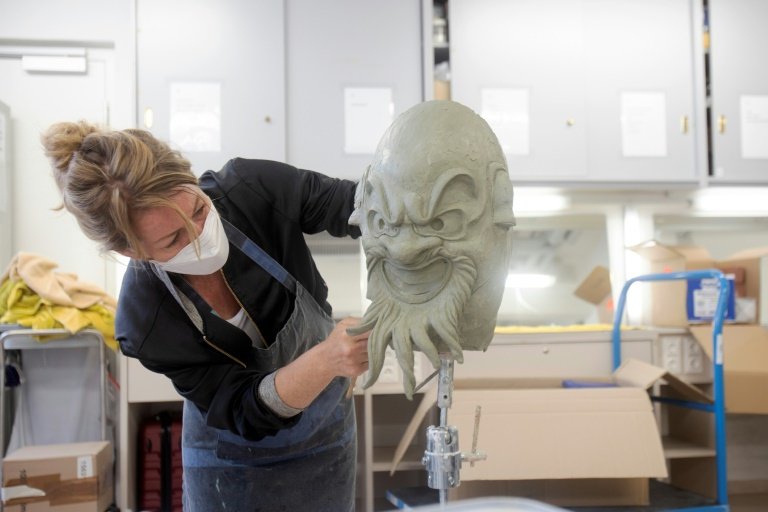 With a 60-million-euro budget, a quarter of which is state funding, more than 150 events are planned over nearly seven weeks.

Months of work has gone into crafting the masks for "Don Giovanni", the opera by Wolfgang Amadeus Mozart being staged in the composer's home town by Italian director Romeo Castellucci.

Milliners have created the headwear and costume makers carried out umpteen fittings. 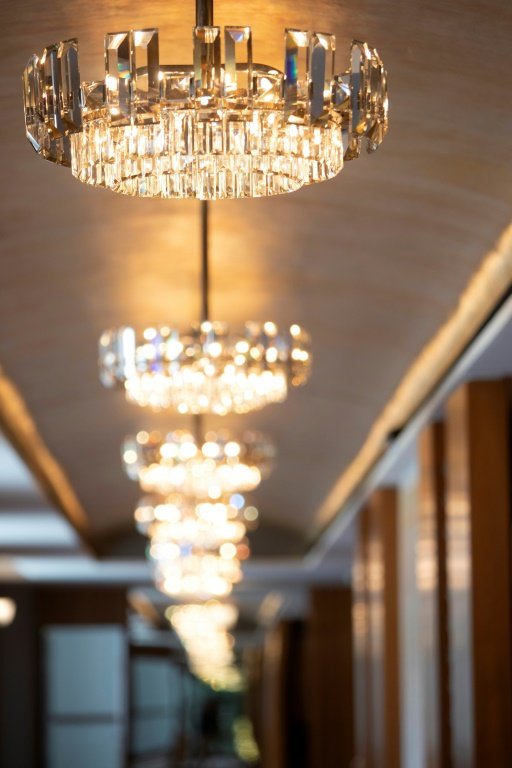 In the 1950s, still in ruins after WWII, Austria set its sights on culture, turning former episcopal stables into the Large Festival Hall as a symbol of renewal / © AFP

"Striving for a common goal, all these people coming from different continents, is an immense task," said Rabl-Stadler, who is due to bow out as president later this year after more than 25 years.

"In 1920, the founders planned a world artistic centre on Austrian soil transcending nations," she said.