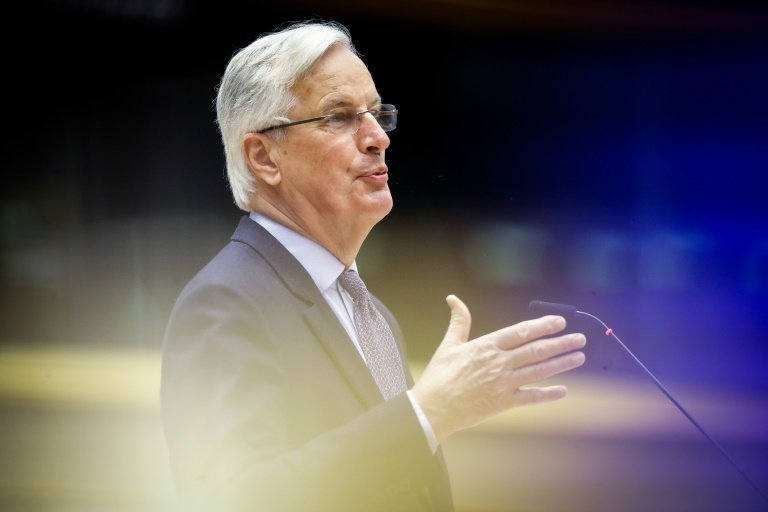 The EU's pointman on Brexit, Michel Barnier, releases a book Thursday recounting the insider track on Britain's acrimonious departure and teasing his ambition to become France's next president.

Written with his trademark courtesy, the book, "The Grand Illusion: A Secret Diary of Brexit" will disappoint those hoping for salacious revelations from his four years of negotiating with UK counterparts to fix the terms of the Brexit divorce and the follow-up trade pact.

Despite holding copious notes from a period that saw Brussels and London butt heads over everything from citizens' rights, money, Northern Ireland, fishing, energy links and import-export regimes, Barnier mostly couches his criticism in insinuation.

For instance, he compliments former British prime minister Theresa May, whose proposed Brexit plan was thwarted by the UK parliament, as "a courageous and tenacious woman surrounded by many men who put their personal ambitions ahead of their country", according to the French edition of the book.

This contrasts with current British leader Boris Johnson -- and May's predecessor David Cameron, who called the 2016 Brexit referendum -- who, Barnier says, bear "a real responsibility before the history of their country".

Nigel Farage, a former British MEP who played a key role in popularising Brexit, was "just as cordial and polite in private as he was violent and demagogic in public", writes Barnier.

Barnier describes clandestine manoeuvrings during the EU-British talks as well as some stab-in-the-back politics in Brussels.

He writes of leaked information, secretive meetings organised with 15 minutes' notice, surprise phone calls from the other side, and sealed anonymous missives, while in public gifts and friendly words were exchanged.

The closing stages of the EU-UK negotiations, he said, were marked by British "smokescreens" thrown up in an effort to gain leverage.

A last-minute British proposal on fishing introduced just days before a deadline ran out on producing the trade and cooperation agreement was a bluff, he said, a document "filled with traps, false compromises and backsliding". 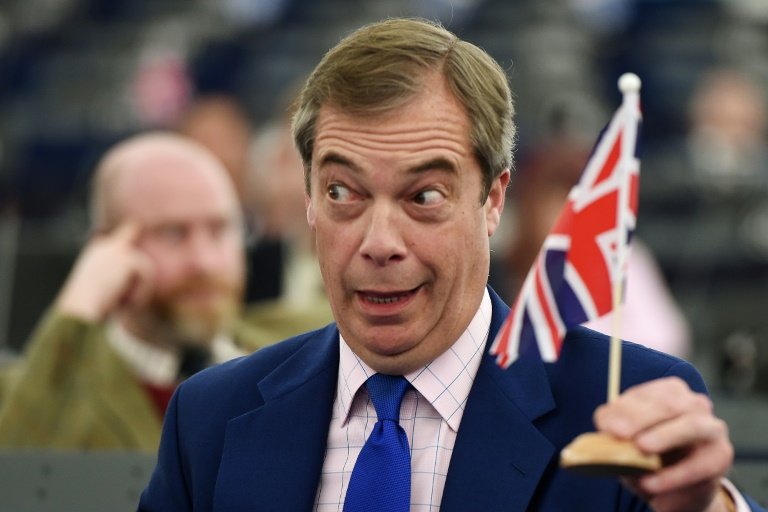 Leading Brexit campaigner Nigel Farage was 'just as cordial and polite in private as he was violent and demagogic in public', writes Barnier / © AFP

His EU team was forced to take it apart, step by step, to the point of "exhaustion".

Although the 530-page book does not contain any explosive disclosures, commentators -- particularly in Barnier's native France -- received it as the literary rite of passage all pretenders to the French presidency have to go through.

The 70-year-old -- a former EU commissioner and French minister who has now retired from Brussels -- has been multiplying French media appearances and photo ops widely seen as setting the ground to become a conservative candidate for the Elysee.

His decision on whether to run or not in France's 2022 presidential election is expected to be revealed in autumn.

In the meantime, readers can take what they will from a closing exhortation in his book: "Together, we are laying the base for a new prosperity.... Our work starts with France."

The English version of the book is due out in October.