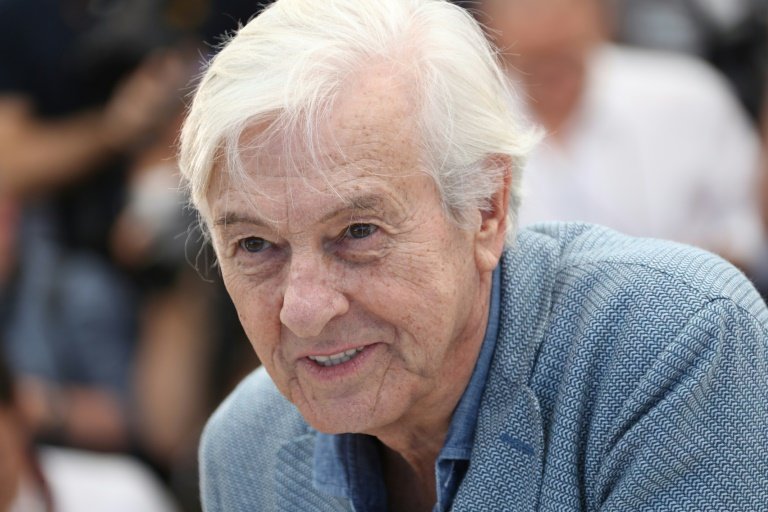 Dutch director Paul Verhoeven, known for garish but smart classics such as "Basic Instinct" and "Starship Troopers", will compete at this year's Cannes Film Festival with "Benedetta", organisers said Wednesday.

The film was considered a likely entry at last year's festival, which was ultimately cancelled due to the pandemic.

Verhoeven, who has often courted controversy with his graphic depictions of sex and violence, has taken part in several competitions at Cannes but never been awarded.

"Benedetta" certainly seems topical, set in a 15th century Italian convent hit by the plague, focusing on the life of a lesbian nun with miraculous powers.

It is the second film to be confirmed for this year's festival, which has been postponed to July 6-18 from its usual slot in May.

The other is "Annette" starring Marion Cotillard and Adam Driver by French director Leos Carax, which will open the festival.

Also hotly tipped for the competition are "The French Dispatch" by Wes Anderson and "Tre Piani" from Italian director Nanni Moretti.

The official selection is due to be announced in late May.