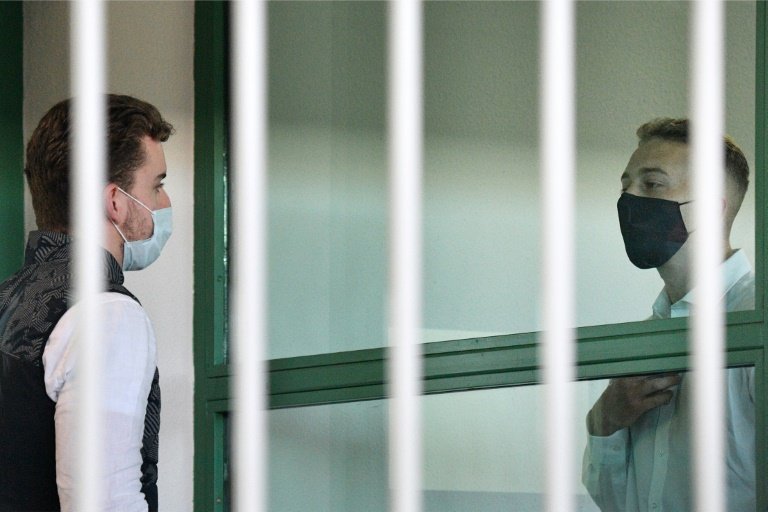 Both men, from California, face a life sentence if convicted, although they can appeal.

Elder, who was 19 at the time, has admitted to stabbing Cerciello 11 times with a camping knife he was carrying.

But both he and Natale-Hjorth maintain they were defending themselves after being jumped from behind by men they believed to be dangerous thugs following their failed attempt to buy drugs earlier in the evening.

The Americans claim neither Cerciello nor his partner Andrea Varriale, who were wearing plainclothes and unarmed, showed their badges nor identified themselves as police before the 32-second attack. 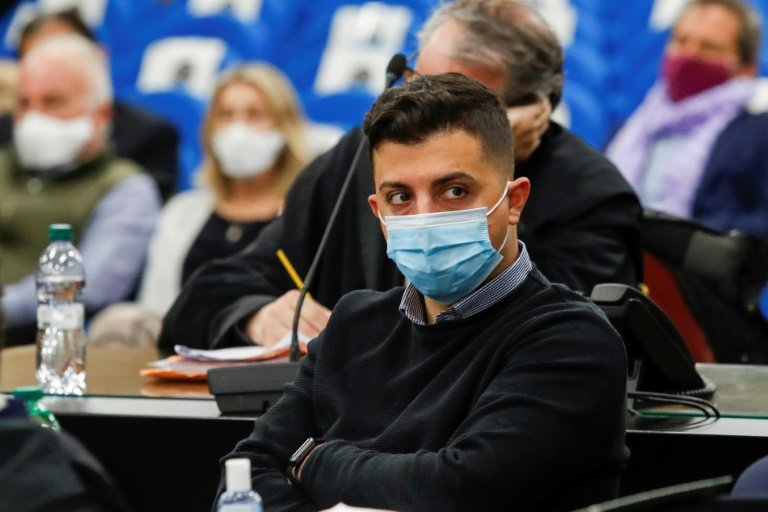 Varriale denies this, telling the court last year: "We approached them from the front... we presented ourselves as belonging to the carabinieri (police).

"We approached and unfortunately they immediately assaulted us."

The death of 35-year-old Cerciello, who had just returned to work from his honeymoon when he was killed, was front page news in Italy, arousing an outpouring of public sympathy.

Hailed as a hero, his funeral was broadcast live on television.

But defence lawyers have highlighted a series of inconsistent statements and police blunders in the aftermath of the killing -- including Natale-Hjorth's blindfolding during his police interrogation, a falsified police report, and Varriale's lie that he was armed at the time of the attack.

During closing arguments, they sought to show that the failure of police to follow protocol the night of the attack suggested that Varriale, who scuffled with Natale-Hjorth during the fight, was an unreliable witness and was covering up how the attack unfolded.

The jury, said Elder attorney Roberto Capra, should consider "if the system is ready to reject the authoritarian idea that law enforcement can be believed at any cost, that they can say whatsoever and be believed because they belong to the police". 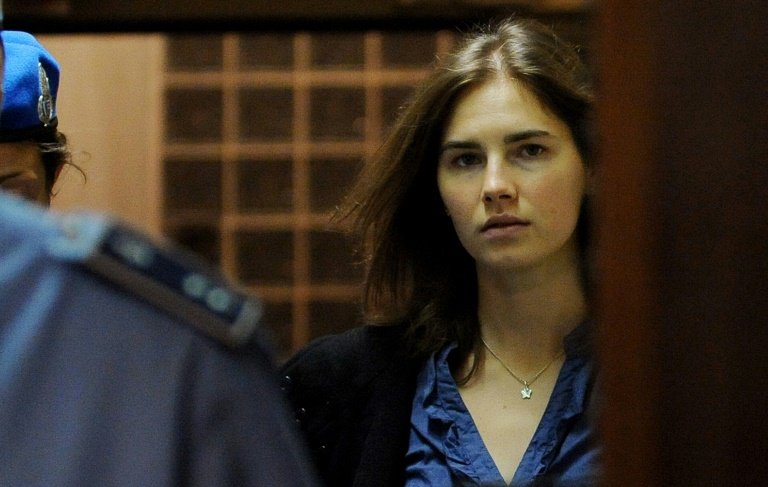 The case has sparked comparisons with the high-profile trial of Amanda Knox, a US student convicted and later acquitted of a 2007 murder in Italy / © AFP/File

The case has sparked comparisons with the high-profile trial of Amanda Knox, a US student convicted and later acquitted of a 2007 murder in Italy.

A confusing web of events led to the altercation in the early hours of the morning in a genteel Rome neighbourhood near the Americans' four-star hotel, beginning with their search for cocaine.

After an intermediary introduced them to a drug dealer who sold them aspirin instead, the then teens stole the bag of the go-between in retaliation, later demanding money and drugs to return it.

The dealer was actually an informant, and after the bag's theft was reported to police, Cerciello and Varriale showed up at the designated exchange point -- where the attack happened. 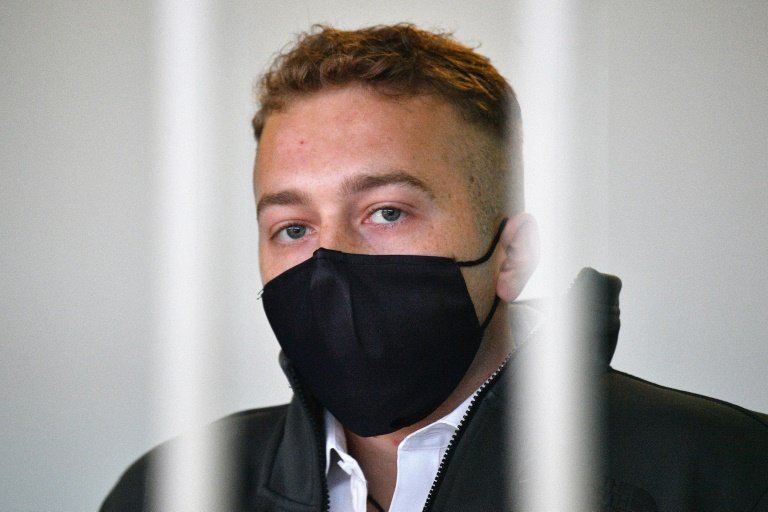 Finnegan Lee Elder, 19 at the time of the attack, has admitted to stabbing the officer, but says he believed he was defending himself after being jumped from behind / © AFP

Natale-Hjorth did not handle the knife, but helped Elder hide it in the hotel room's ceiling panel after the attack. Under Italian law, those who participate even indirectly in a murder can face homicide charges.

Elder did not testify during the trial, but in statements made to the court, he apologised for taking Cerciello's life and said he would never forgive himself. Yet he reiterated his account of the events, describing "shock and terror" at being set upon by a stranger.

"I've realised it's difficult to believe a person in my position. But what I'm telling you today is the truth, just as I spoke the truth at the time," he said.