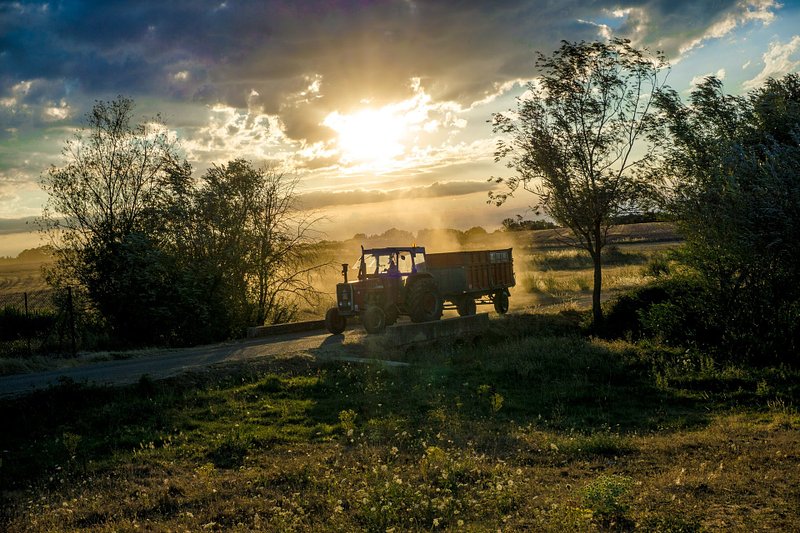 Image for illustrative purpose only / © Unsplash

A Belgian landowner risked triggering an international incident by moving an old stone boundary marker that has denoted his country's border with France since the 1820 Treaty of Kortrijk.

According to the mayor of the Belgian town of Erquelines, David Lavaux, the bold proprietor had underestimated the implications of pushing the historic marker back two metres and 20 centimetres (seven feet).

"Obviously, that increased the size of his property," the bourgmestre told AFP. "What he didn't realise was that the border had been precisely geo-located in 2019, so it was easy to prove that it had been moved."

The discreet landgrab was spotted around a month ago by members of an association of history enthusiasts from the French side of the border.

Belgium was not independent when the border was traced, but in 1815 when Napoleon was defeated by allied forces at Waterloo, the realm fell under the Dutch throne.

Hence the border markers, placed in 1819, are marked with an F for France on one side and an N for The Netherlands on the other.

The frontier was enshrined in law in 1820 under the Treaty of Kortrijk and remained in the same place after Belgium became an independent kingdom in 1830  -- at least until the Erquelines landowner's recent ploy.

War is not imminent, however. According to Mayor Lavaux, an appointment has been made with the landowner to resolve the issue.

"We'll see him before the end of the week and if he replaces the stone, we'll make no more of it," he told AFP.