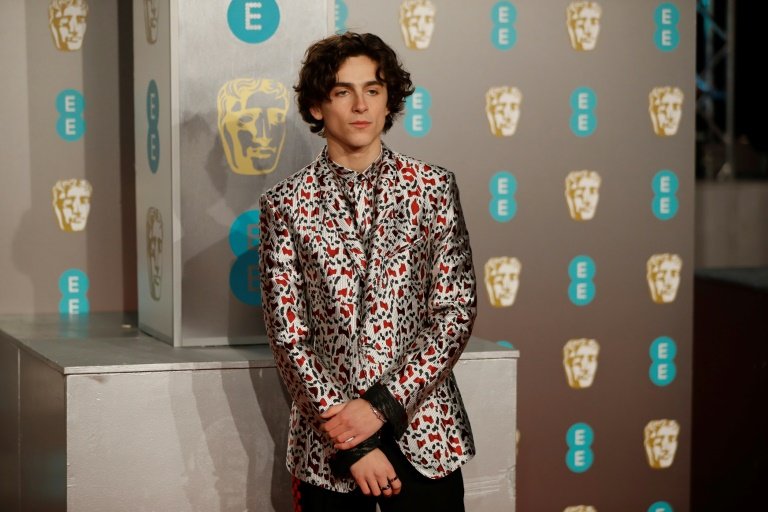 French-US actor Timothee Chalamet, who will co-chair this year's Met Gala, at the British Academy Film Awards in 2019 / © AFP

Normally held in early May, the charity ball was postponed to September 13 in the hope that many Covid-19 restrictions will be lifted by then. The 2020 edition was canceled due to the pandemic.

The honorary co-chairs will be Anna Wintour, the editor-in-chief of Vogue who has turned the gala into a global event, designer Tom Ford and Adam Mosseri, director of Instagram, sponsor of the event.

The Metropolitan Museum of Art's Costume Institute relies on the Met Gala to fund its work including exhibitions and acquisitions, and the cancellation of last year's event badly damaged its finances.

A regular on red carpets, Franco-American Timothee Chalamet, 25, has a reputation for fashionable outfits, wearing Alexander McQueen flower-printed suits, and -- at the 2019 Golden Globes -- a glittering Louis Vuitton harness.

Amanda Gorman, 23, became an international sensation after reciting her poem "The Hill We Climb," inspired by the January 6 attack on the US Capitol, at President Joe Biden's inauguration.

Gorman, who is African-American, then became the first-ever poet to perform at the Super Bowl, America's most-watched broadcast of the year. 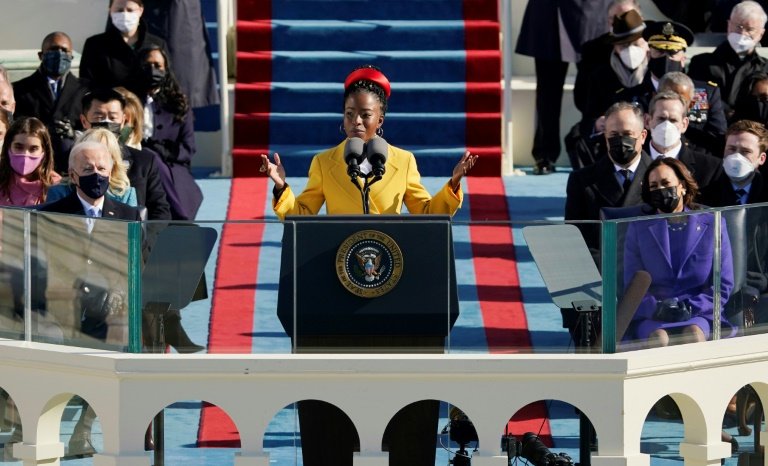 "Showing your body and showing your skin -- or not -- should not take any respect away from you," she told the magazine.

Osaka, who has a Japanese mother and Haitian father, has also collaborated on designs for bags and swimsuits.

The Met Gala will be held in two stages, with a first reception on September 13 and another on May 2, 2022.