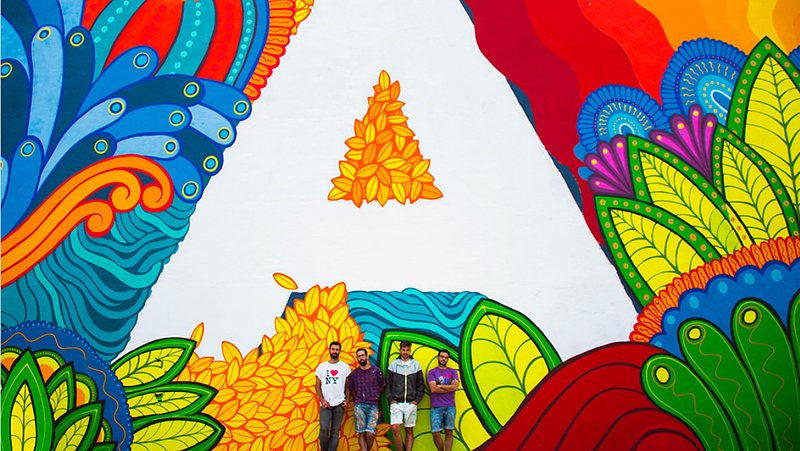 Welcome to the weekend! This week's events guide touches upon improv jazz as well as accordion wizardry, cleansing your soul with forest bathing, the European Month of Photography, street art in Esch, a heart-wrenching war drama and computer coding for kids. The choice is yours!

Made up of Luxembourg jazz cats Pol Belardi, Jérôme Klein and Jeff Herr, Tele-Port! have teamed up with Zhenya Strigalev, an adventurous Russian saxophonist, to showcase an original mix of music with influences from around the world. The compositions by Tele-Port! unfold in different directions, teleporting the listener to a multitude of places. "From neat minimalism, through wildly rhythmic chants to completely improvised energetic supernovas..." - sounds like this will be a unique and fulfilling experience for fans of improv jazz.

2. See pictures across 26 venues during European Month of Photography

What: Photography in all its glory
Where: 26 venues across Luxembourg, see the list here
When: Between now and early June

EMOP stands for European Month of Photography, and this year's 8th edition takes place across 26 venues in the Grand Duchy, subject to Covid restrictions. These venues include the Abbaye of Neumunster, the National Library, Casino, the Waassertuerm, Mudam, or Esch Konschthall, to name but a few. From black-and-white photography of Luxembourg's industrial culture to lost photographs from the Archive of Modern Conflict to landscape photography, this month-long exhibition is worth a visit spread across several weekends. For the full list of participating venues, look here. 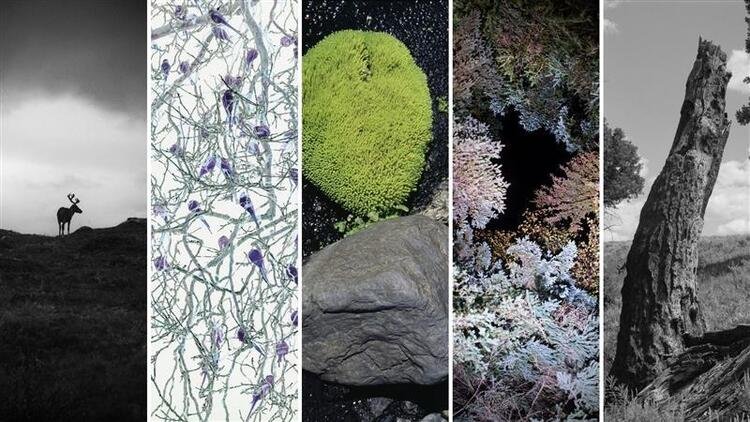 3. Cleanse your soul with forest bathing

What: Embracing ecotherapy
Where: A Wiewesch, 12 Syrdallstrooss, L-6850 Manternach
When: Sunday, 2 May between 2.30pm-5pm - info here

Forest bathing is a mindfulness practice that allows you to top up your energy levels by connecting with nature. It's not actual bathing in water, but the art of finding a quiet spot and connecting to your surroundings with all five senses. This form of ecotherapy originated in Japan, where researchers began studying the benefits of switching off, smelling the fragrance of the forest, listening to the creatures in the bushes and trees, or dipping your fingers or toes in a stream. Join this free event as a family near Manternach, where Marieke Kemers will guide you through the process and teach you how to relax and take your mind off things. Prior registration required (if it's full, don't fret, the event will be repeated).

Every year, Kufa's Urban Art Esch project invites numerous local and international artists to go into the city and 'intervene' in the urban landscape. This weekend will see Boa Mistura (Spain) and Cigl Esch - Kreavert (Luxembourg) explore muralism and green intervention at the bus station in Esch. Boa Mistura is a collective of artists who work mainly in the public space and who consider their work as a tool for transforming cities and communities by creating links between the population. For this work the collective was inspired by a poem by Luxembourg writer Jean Portante: "Towards the land of why". 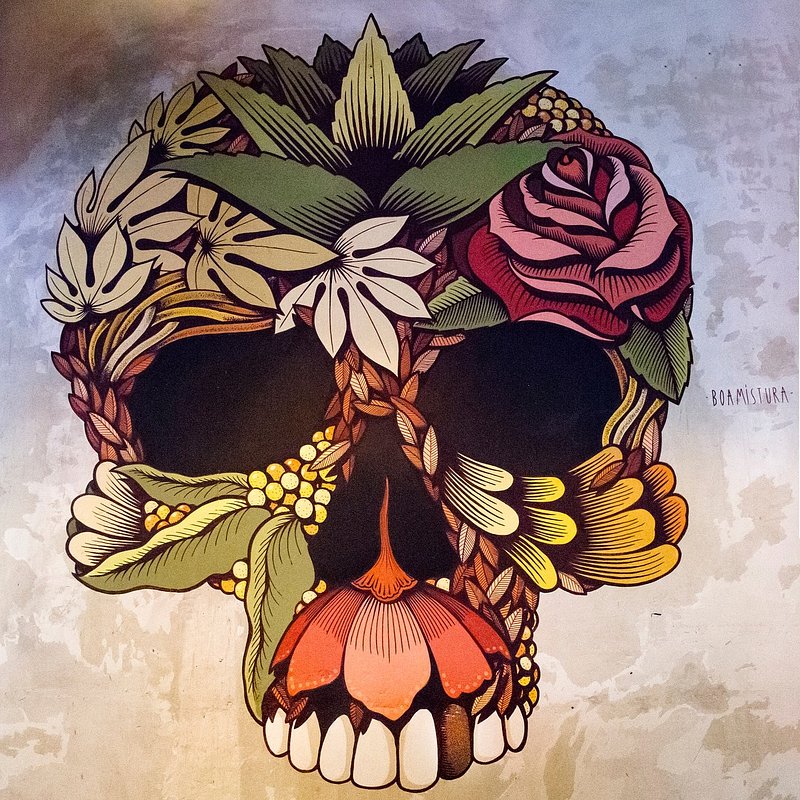 As most kids are able to handle an iPad at the age of one far better than some adults, computer coding seems like a fun and interesting next step for the tech-loving children out there. Split into age groups 4-6 and 7+, with workshops given in English, French and Luxembourgish, Ronan Even Tzur founded the Kids Life Skills organisation focusing on teaching and coding through fun games and problem-solving. This programme will boost your child's independent thinking and autonomous learning, all while allowing children to explore their creativity. For  practical information, look here.

What: Movie about Bosnian genocide
Where: Various cinemas across the Grand Duchy
When: Times vary - an overview here

Bosnia, July 1995. Aida is a translator for the UN in the small town of Srebrenica. When the Serbian army takes over the town, her family is among the thousands of citizens looking for shelter in the UN camp. As an insider to the negotiations Aida has access to crucial information that she needs to interpret. This Bosnian war drama was featured at this year's Luxembourg City Film Festival. Its director, Jasmila Žbanić, herself survived the war.

Mario Batkovic is a spectacular Bosnian accordionist that really shares a new perspective on his instrument. He exploits all aspects of his instrument to produce haunting and hypnotic music, often imbued with gravity that mixes minimalist music, cinematographic atmospheres, jazz, pop or classical music without losing the traditional anchors of the accordion.