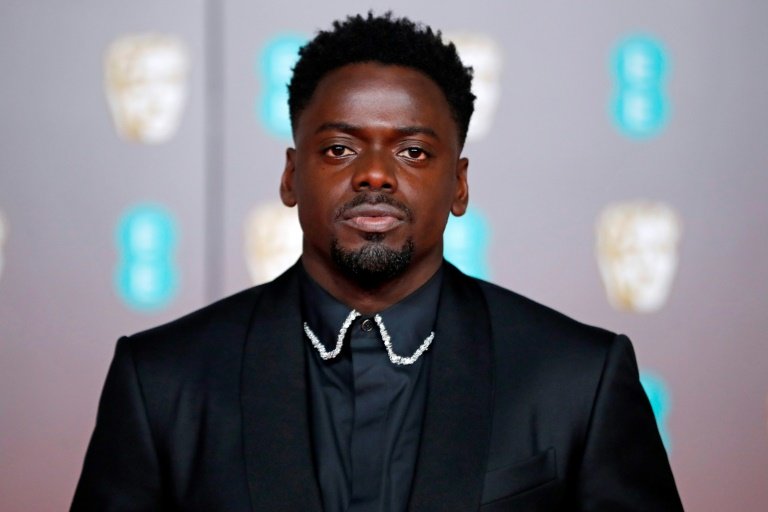 The report comes three days before an Oscars that have set new records for diversity among nominees, with British actor Daniel Kaluuya a frontrunner for his supporting role in "Judas and the Black Messiah" / © AFP/File

Female and minority actors were proportionately represented in Hollywood for the first time last year in a "watershed moment for diversity," said a report released Thursday suggesting change may have been accelerated by the pandemic.

While praising "enormous gains" in representation, authors warned 2020 had been an anomalous year that saw major releases postponed due to the pandemic, and low-budget streaming titles with more diverse casts and crew coming to the fore.

Darnell Hunt, co-author of the Hollywood Diversity Report, said it was "encouraging to see skyrocketing numbers this year in front of the camera" for women and people of color.

Non-white actors accounted for nearly 40 percent of lead roles in top films -- roughly in line with their share of the US population, and up from just 10.5 percent a decade ago.

"People of color and women made tremendous strides among film leads since the last report, cementing 2020 as a watershed moment for diversity in this important employment arena," the report said.

Black actors were particularly well represented, accounting for nearly one-fifth of speaking roles in a year that saw acclaimed, predominantly Black-led movies such as "Judas and the Black Messiah," "Ma Rainey's Black Bottom" and "One Night in Miami."

Black people make up 13.4 percent of the population, US census figures showed.

But films with female and non-white stars were more likely to have smaller budgets in 2020 than those with white and male leads, the report found.

With theaters closed for much of last year, film consumption dramatically shifted from multiplexes and art house cinemas to streaming platforms.

The annual report considers the top 185 films, ranked by box office and streaming ratings, and warned that many smaller-budget, diverse movies released last year on streaming would not have made the cut in other years.

"Next year's report will tell whether the huge uptick in diverse leads in 2020 was just an anomaly," the report said.

Films with female or racial minority directors also "often have smaller budgets than those helmed by male directors and white directors," said Ana-Christina Ramon, co-author of the report from the University of California, Los Angeles.

"There is a clear underinvestment of films made by, written by, and led by women and people of color," she said.

Latinos remain severely underrepresented on screen, even though as audiences they accounted for nearly 30 percent of all movie theater tickets sold last year in the US.

The report comes three days before an Oscars ceremony that has set new standards for diversity among nominees, with a record 76 nods going to women.

"I feel like the space really is opening up for us to create work that truly reflects the female experience," said best actress nominee Vanessa Kirby, ahead of an Academy Museum "Breaking the Oscars Ceiling" virtual event Thursday honoring this year's female nominees.

"Playing this character told me how important it is to be fighting for our equal rights, and I believe that my generation will demand that," said "Borat" star Maria Bakalova.

That progress follows efforts in recent years including the #OscarsSoWhite campaign which criticized the Academy's habit of honoring white actors, and drew attention to its mainly white male membership -- which is now being reformed.

Beijing-born Chloe Zhao ("Nomadland") is the strong favorite to win best director, in a category featuring two women for the first time, at the ceremony in Los Angeles on Sunday.