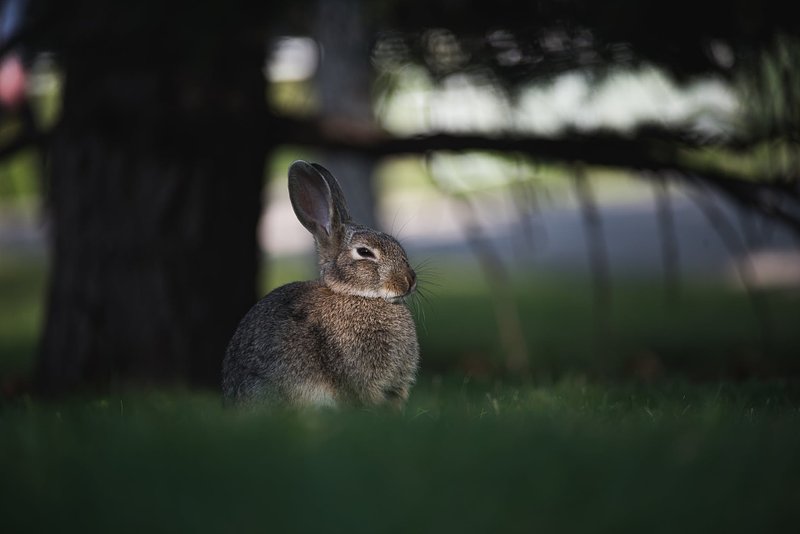 West Mercia Police said they were appealing for information after the brown-and-white bunny disappeared on Saturday night from his pen in Stoulton in central England.

Darius, a Continental Giant rabbit, was recognised by Guinness World Records as the world's longest living rabbit in 2010, measuring a whopping 4ft 3 inches (129 centimetres) in length.

His owner, Annette Edwards, tweeted Sunday that it was "a very sad day" and offered a £1,000 reward for his safe return.

"Darius is too old to breed now. So please bring him back," she said.

Edwards announced in 2018 that Darius, then eight years old, was retiring and giving up public events and media appearances for a quieter life at home.

In a previous tragedy for the owner, Darius's three-foot-long (90-centimetre) son Simon died on a cross-Atlantic flight in 2010 as he was being transported to a new owner. He had been expected to eventually outgrow his father.