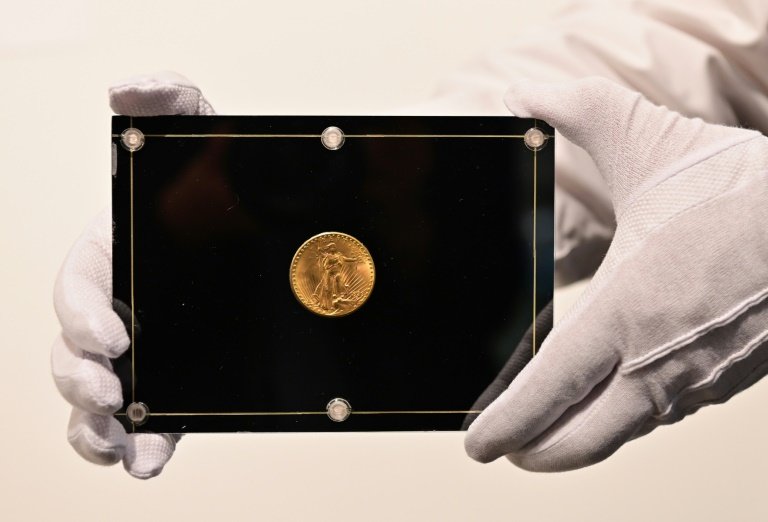 A single gold coin and a one-cent stamp could be sold for up to $15 million each at auction in June, after Sotheby's announced on Thursday the sale of rare treasures set to break new records.

The auction house described the 1933 Double Eagle as the "world's most famous and storied coin." It set a world record when it last sold in 2002, and is the only example legally sanctioned by the United States for private ownership.

The British Guiana One-Cent Magenta stamp, dubbed the "world's most famous and valuable stamp," is the sole-surviving item of its type.

Along with Inverted Jenny Plate Block stamps valued at $5-7 million, the three lots are from the collection of fashion designer Stuart Weitzman, who said proceedings from the sale would go to charity.

Sotheby's expert Richard Austin said that "offering all three one-of-a-kind treasures together in the same sale is a once-in-a-lifetime occurrence."

The 1933 Double Eagles were the last American gold coins struck, but were never legally issued as President Franklin Roosevelt took the country off the gold standard. 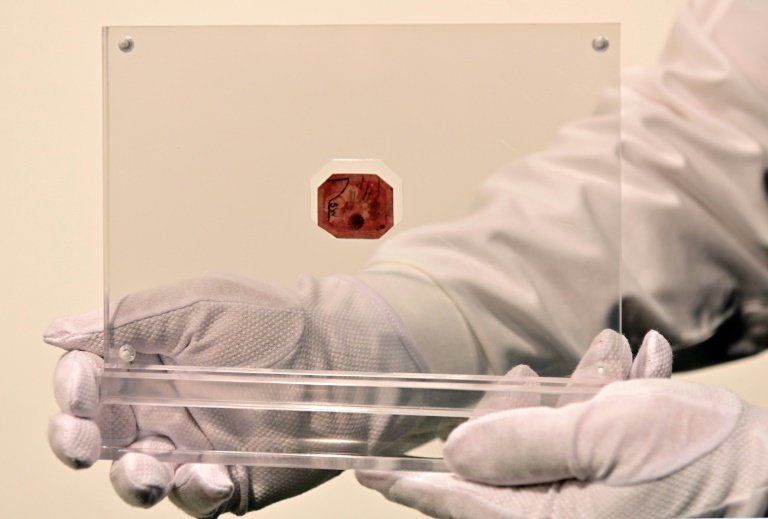 The British Guiana One-Cent Magenta has established a record price each of the four times it has sold at auction, last selling to Weitzman in 2014 for $9.48 million, nearly one billion times its original face value.

The stamp's story dates back to 1855 when a shortage of the imported stamps threatened to disrupt the postal service in British Guiana, and the postmaster turned to the printers of the local newspaper to commission a limited supply.

The sole-surviving example of the one-cent magenta was first rediscovered in 1873 when a 12-year-old boy found it among some family papers.

The 1918 24-Cent Inverted Jenny Plate Block is from a single sheet of 100 stamps with the biplanes appearing upside-down due to a printing error.