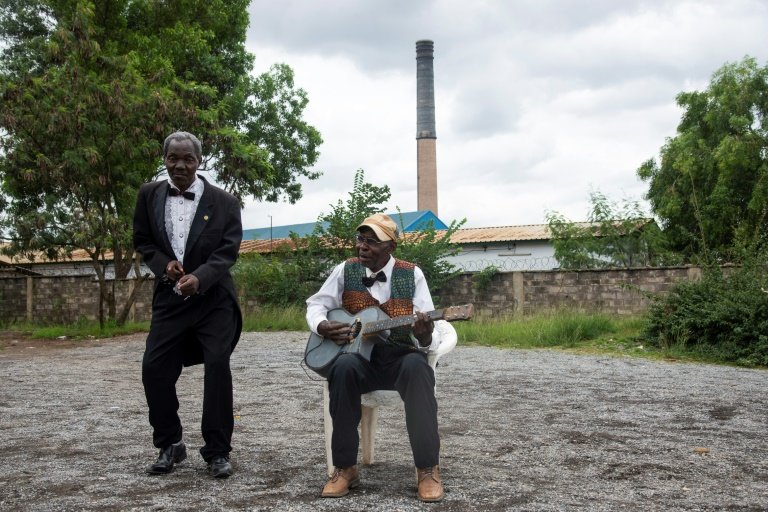 The cone-shaped slag heap in the southeastern Congolese city of Lubumbashi is a mighty symbol of the time when copper was king.

In that heady era, a vibrant and distinctive culture of music and dancing sprouted among miners who worked for DR Congo's state giant, Gecamines.

Today, just a small number of performers are still around to play the songs and do the dances, and recount what it was like in the glory days.

One of them is Marcel Tshibanda, once a guitarist with a Jecoke group -- a troupe of employees who were paid by Gecamines' social club to sing and dance for mining communities in their spare time.

Their music had a distinctive, calypso-y beat and the dancers dressed in smart long-tailed suits, wowing the crowds with snappy trademark moves. 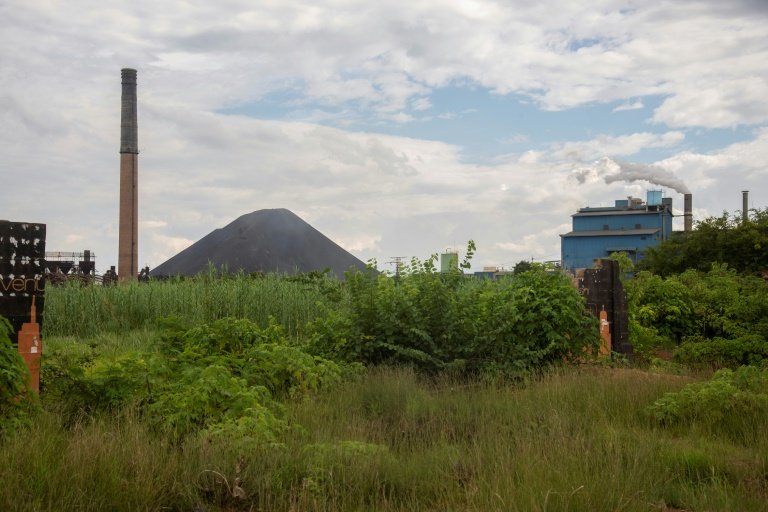 Gone is the king: Copper mining in DR Congo has been dethoned by cobalt / © AFP

The sound, said Tshibanda, was inspired by musicians in neighbouring Zambia, previously a British colony.

"The English had this rhythm, it was like this," said Tshibanda, tapping out a snazzy two-beat signature on his hand-made guitar.

The Jecokes' name derives from the French words for Comic Youth of Kenya -- Kenya being a rundown district of Lubumbashi.

For decades, right until the 1980s, Gecamines was "a state within a state," recalled Pierre Katamba, a former member of the troupe.

"We used to call it 'mum and dad.' You would get free medical treatment and the children got free education." 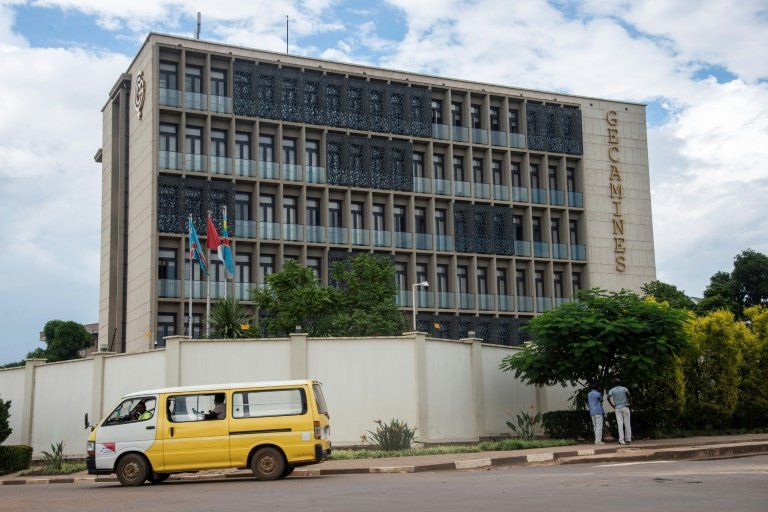 Gecamines axed nearly a third of its workforce in 2003, a move that sounded the death knell for the Jecoke / © AFP

The halcyon era started to crumble in the 1990s, when globalisation began to hit the mining industry, followed by political upheaval in distant Kinshasa and then two regional wars.

In 2003, the World Bank funded a redundancy programme to cut 10,655 workers from Gecamines' payroll of 36,000, although a chunk of the money has gone missing in a country notorious for corruption.

Gecamines retains its central role in the Democratic Republic of Congo's economic strategy. 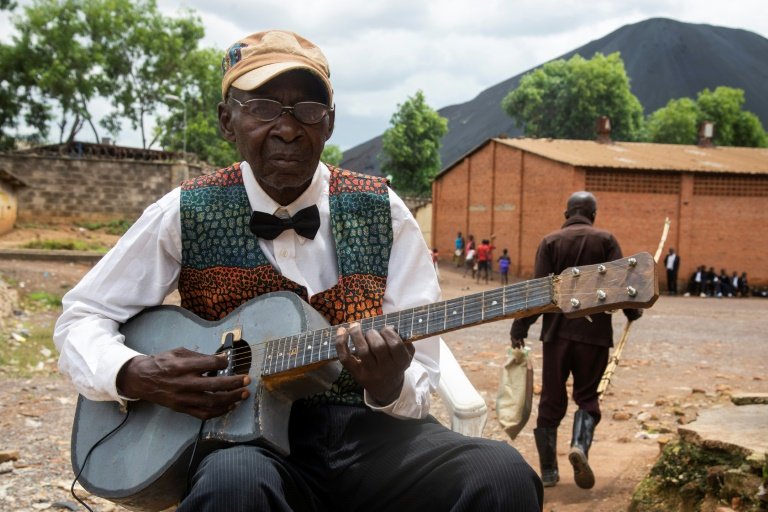 One of the last: Former Jecoke musician Marcel Tshibanda / © AFP

But its focus these days is cobalt, the key mineral in batteries for electronic devices.

With Gecamines' decline, times and taste changed. A few years from now, who will remember the Jecoke?

"Everyone abandoned Jecoke music to get into rumba," said Tshibanda.

"To put it in a nutshell, things are tough," said fellow 74-year-old Laurent Ilunga Kazadi, still resplendent in his suit.