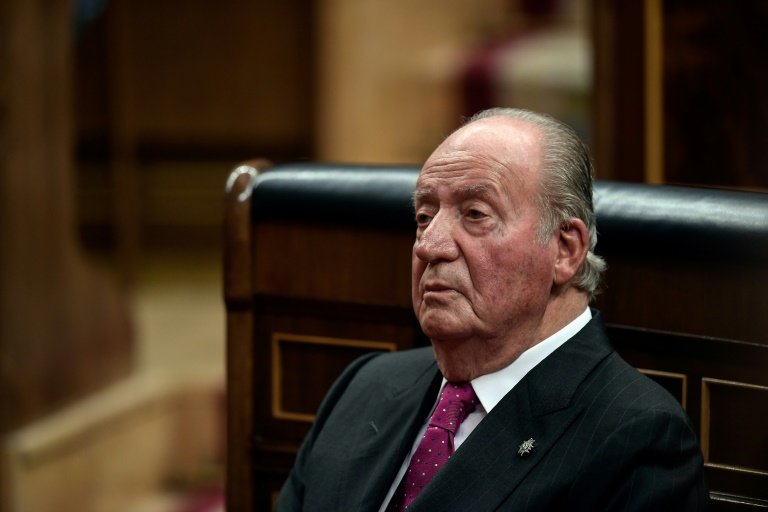 Spain's former king Juan Carlos, who moved to the UAE last year under a cloud of scandal, has settled a debt of nearly 4.4 million euros ($5.3 million) with the Spanish tax authorities to try to avoid an embarrassing lawsuit.

The debts -- the second batch Juan Carlos has settled in less than three months -- have renewed questions over the 83-year-old's financial affairs and further dented the reputation of the monarchy.

Socialist Prime Minister Pedro Sanchez said Friday he shared the "rejection" which the "majority" of Spaniards feel towards what he called Juan Carlos' "uncivic behaviour".

"An institution is not being judged," Sanchez said. "What is being questioned is the behaviour of a person."

The back-taxes were due on the value of private jet flights -- worth eight million euros, according to press reports -- that were paid by a foundation based in Liechtenstein belonging to a distant cousin of Juan Carlos.

The value of the flights are considered taxable income on the part of the ex-king.

The payment comes after he made a voluntary declaration of this income, his lawyer said in a letter Friday, confirming overnight press reports.

That settlement is linked to a probe made public last month by Spain's attorney general into whether Juan Carlos used credit cards linked to accounts not registered in his name. This could constitute a possible money-laundering offence.

The credit card payments took place after Juan Carlos abdicated in 2014, which could mean that he is not shielded by the immunity from prosecution he enjoyed as head of state.

He is also the target of two other investigations over his financial dealings, including those linked to a high-speed train contract in Saudi Arabia.

Prosecutors are examining the contract won by a consortium of Spanish companies in 2011, seeking to establish whether the then-monarch was paid a commission. 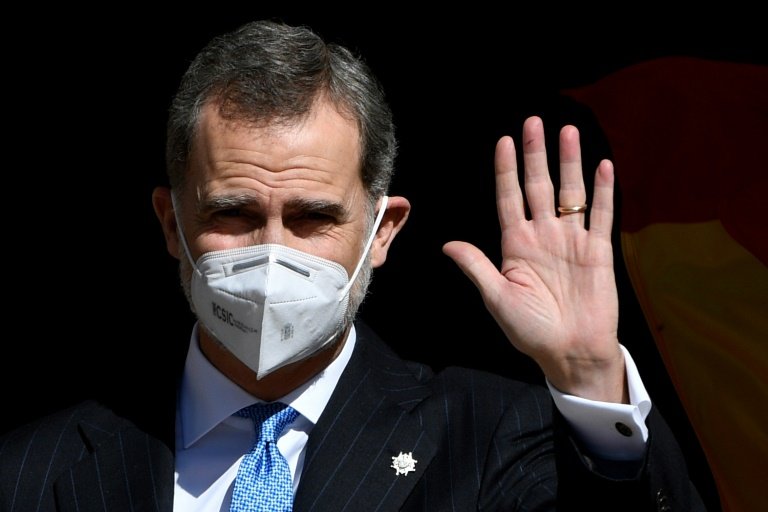 According to Swiss daily La Tribune, the late Saudi king Abdullah deposited $100 million into a Swiss private bank in 2008 to which Juan Carlos I had access, prompting suspicions it was a kickback for the contract which was awarded three years later.

In a surprise move, Juan Carlos announced on August 3 that he was leaving Spain to prevent his personal affairs from undermining his son King Felipe VI's reign.

He has not been charged with any crime, and his lawyers have said he would return to Spain if required for legal reasons.

But Cristina Monge, a political scientist at the University of Zaragoza, said this second batch of debts "further soils the image" of the former king, who on Tuesday missed a Madrid ceremony to mark 40 years since a failed military coup.

Juan Carlos' intervention helped defeat the 1981 coup bid and he won widespread admiration for his role in steering Spain to democracy following the death of longtime dictator Francisco Franco in 1975.

But a steady drip of revelations about his love life and lavish lifestyle, combined with the 2018 conviction of his son-in-law for tax fraud and embezzlement, have tainted the monarchy.

The latest tax settlement "could complicate the relationship" between the ruling Socialist party and its junior coalition partner, the hard left Podemos which is strongly opposed to the monarchy, Monge said.

Podemos MP Gerardo Pisarello said it was "shameful" that the former king was "voluntarily paying the tax office millions which he should have declared years ago".

The party has governed in a minority coalition with the Socialists since January 2020.

It is the first time that an anti-monarchy party has been in power since Spain returned to democracy in the 1970s.

Since ascending to the throne in 2014, King Felipe VI has taken steps to improve the monarchy's image, such as imposing a "code of conduct" on royals.

Last year he stripped his father of his annual allowance of nearly 200,000 euros after new details of allegedly shady financial dealings emerged.