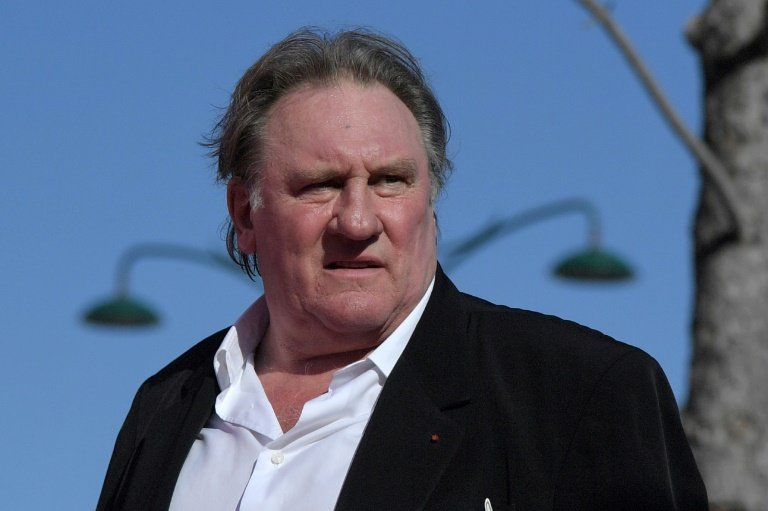 French acting legend Gerard Depardieu told an Italian paper on Thursday he had "nothing to fear" from "totally baseless" rape charges against him.

Depardieu, 72, has been charged in France with rape and sexual assault allegedly committed in 2018 against an actress in her 20s, a judicial source told AFP on Tuesday.

"I thought the case was closed, I am innocent and I have nothing to fear," the 72-year-old actor told La Repubblica newspaper.

"This is why I have always been very serene in the knowledge that the accusations are totally baseless," he added, saying he would attend a court hearing on March 10 to defend himself.

The actress accuses Depardieu of having raped and assaulted her on two separate occasions at his Parisian home in August 2018.

An initial investigation into the accusations was dropped in 2019 for lack of evidence but reopened last summer, leading to criminal charges filed in December, the judicial source told AFP.