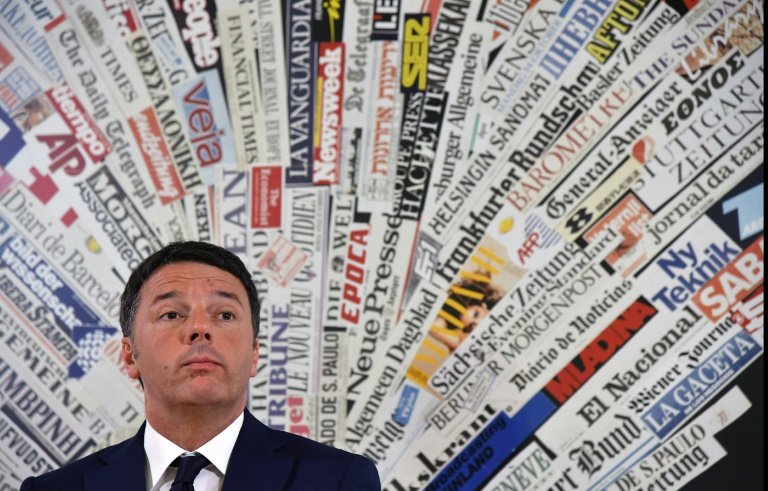 It is unclear how Renzi, seen here in 2018, might benefit from his latest political gamble / © AFP/File

Matteo Renzi has fallen out of favour among the Italian public but the former prime minister has shown he can still be a major player after bringing down the government.

His weeks-long battle with Prime Minister Giuseppe Conte came to a head on Tuesday when the premier stepped down in a calculated, proactive move to form a new government.

The ruling coalition had been fatally weakened by the withdrawal of Renzi's Italia Viva party in a row over the handling of the still raging coronavirus pandemic.

The turmoil has left Renzi vastly unpopular, with criticism coming from all fronts -- but it could still work out in his favour.

Conte still hopes to return as the head of a broader coalition, which could include bigger spoils for Renzi's party despite its current poll numbers hovering at around just three percent.

And if Conte fails, Renzi could work with his former coalition partners to form a new government without the prime minister at the helm.

Renzi rose to preeminence as a youthful reformer who, earning the nickname "Rottamatore" (the Wrecker), was out to shake up Italy's political establishment. 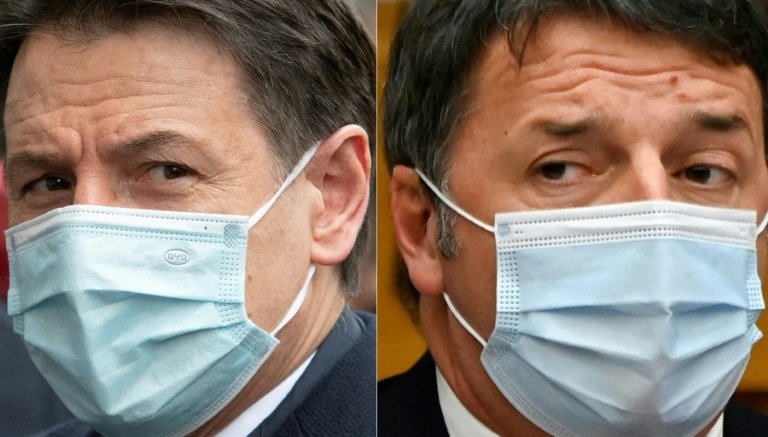 Serving as mayor of his native Florence from 2009 to 2014, he raised great hopes when he was elected leader of the centre-left Democratic Party (PD) in December 2013.

A former boy scout without the ex-Communist baggage and grey demeanour of most of his predecessors, Renzi exuded self-confidence and dynamism.

In 2014, at the age of 39, he became Italy's youngest-ever prime minister since Benito Mussolini, and led the PD to a historic win in European Parliament elections, with almost 41 percent of the votes.

But then the man who won 48 million lira (24,800 euros) on the Wheel of Fortune TV quiz show as a teen began to see his luck run out.

But his centrist policies and increasingly arrogant style antagonised trade unions and the left wing of his party, as well as the broader public.

In December 2016, he led a referendum campaign for constitutional reforms, which he hoped would bring some stability to Italy's notoriously volatile politics.

But it turned into a plebiscite against him and when he was defeated by 59 percent to 41 percent, he resigned.

Despite promising to quit politics over that failure, he stayed on as the PD's party leader -- and in recent years has been involved in a remarkable series of political twists and turns. 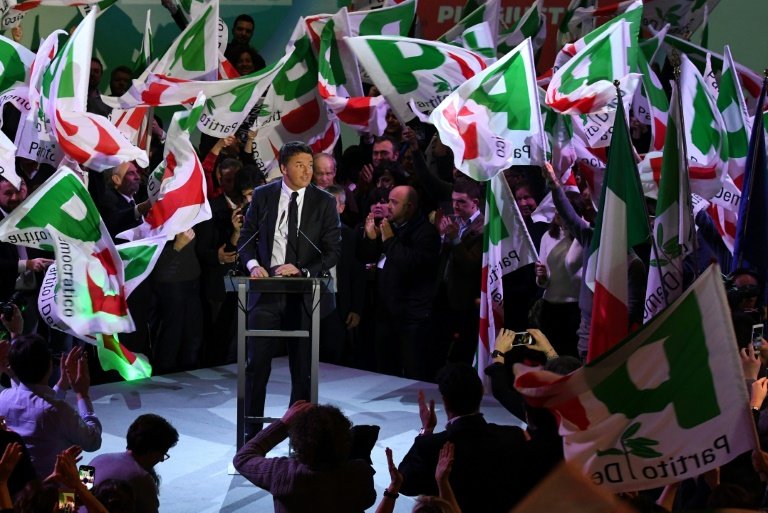 After the 2018 elections, he opposed moves to form a coalition between the PD and the populist Five Star Movement (M5S), who went on to join up with the far-right League.

But after that coalition collapsed, he helped negotiate a M5S-PD government -- before stunning observers by leaving and setting up his own party, Italia Viva.

The centrist group's low standing in opinion polls has prompted accusations that Renzi's attacks have been motivated by a desire to get back some of the political power he has lost.

An Ipsos popularity poll published on Saturday for the daily Corriere della Sera showed Renzi in last place, with a 12 percent approval rating.