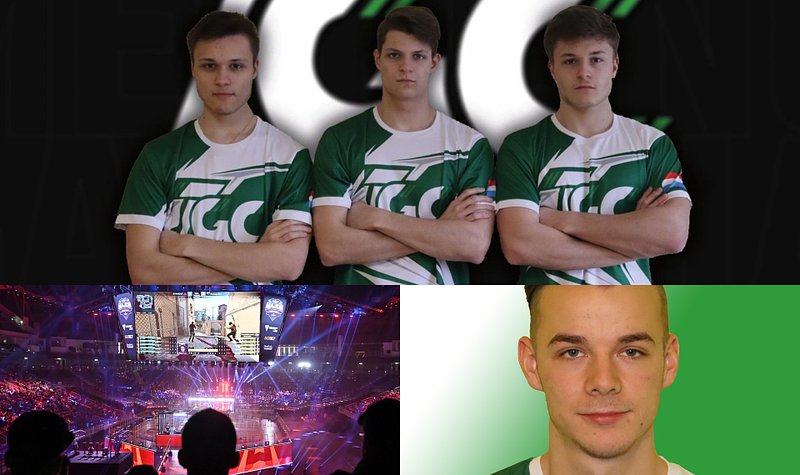 Since its creation in 2020, the e-sport team is determined to attract new and young players into its ranks.

The first Luxembourgish e-sport federation, LESF in short, was founded in June of 2020, and little by little, the first teams start to emerge:

"Team Game Changer" is another addition for the federation. The club was also created during the pandemic, and already counts around 15 players in its ranks. They focus on three specific games at the moment: Fifa, League of Legends, and Counter-Strike: Global Offensive.

In Luxembourg, many people still think that gaming is only for 13-year-olds who get stuck behind a screen eating junk food. Sadly a misconception, which is no longer as prominent abroad than it is here.

Yann Miller is the general manager of the club. His goal is to attract young talents, both from Luxembourg and from abroad, where e-sport is already more developed. However, local parents often seem not very impressed with the prospect of their children becoming serious gamers: "We were already in contact with a teenager excelling at Fortnite, but unfortunately, his parents were against him signing onto our team."

Although the club has very limited financial means as a non-profit organisation, the aim is to eventually be able to support its members: "At the moment, all we can do is maybe award some players €100 per season or per month, but for them that is already a great incentive."

The long-term plan for the national gaming community is to remove the stigma from their activities and gain a similar reputation as has become custom abroad. Currently, they face just as many challenges as other sports, due to numerous event cancellations caused by Covid restrictions. Once competitions can be held again, the plan is to advance specifically in the domain of Counter-Strike, Miller further conveys. Until then, the community still has to fight the notion that their activities do not reflect a real sport.