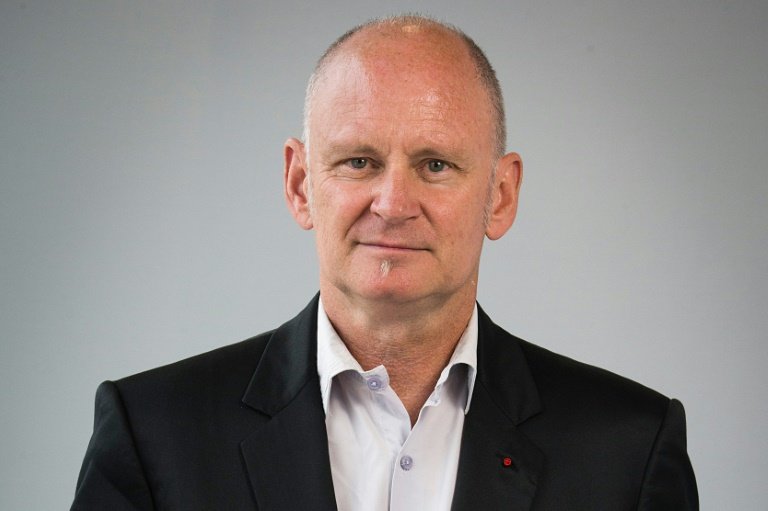 France's statute of limitations is protecting Girard from prosecution / © AFP/File

A probe into rape allegations against a former deputy mayor of Paris has been dropped because the alleged offence has been ruled to fall under the statute of limitations, prosecutors said Wednesday.

Christophe Girard resigned in July under pressure from opposition politicians and women's groups over his ties to Gabriel Matzneff, an award-winning writer now hit by a paedophilia scandal.

A few weeks later, Girard himself was accused of abusing a minor in a New York Times report, leading prosecutors to open a preliminary rape inquiry.

The Times cited allegations by Aniss Hmaid, now 46, that Girard had sexually abused him over nearly a decade after they met in Tunisia when he was 15.

He also accused Girard of coercing him into sex on about 20 further occasions over several years. "He took advantage of my youth, of my young age and everything for his sexual pleasures," Hmaid said.

Girard has called the accusations baseless.

His lawer, Delphine Meillet, on Wednesday said the prosecutors' decision was "satisfactory" and "fair", adding her client had had to live through "three difficult months" leading up to the ruling.

The statute of limitations in France is 20 years for serious crimes.

Girard was the city's powerful deputy mayor in charge of culture, but before that was the conduit for money given to Matzneff from the Saint Laurent fashion house.

The essayist, who never made a secret of his preference for sex with adolescent girls and boys, is to stand trial next year on a charge of promoting paedophilia.

His downfall came after one of his victims, Vanessa Springora, ignited a huge scandal this year with her memoir "Consent," in which she described how she was groomed by Matzneff when she was 14.

Two other women have since come forward to say they too were abused by him as teenagers.

The scandal marked a turning point in the #MeToo movement in France, after decades of people turning a blind eye to the diarist's behaviour despite his frankness about his private life.