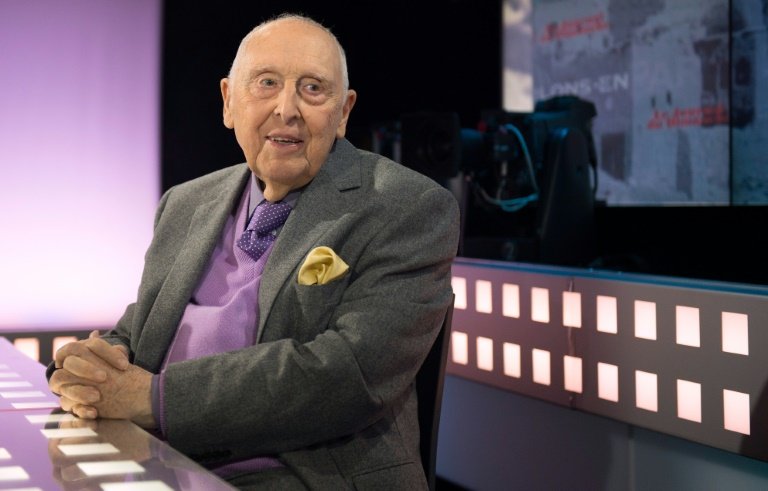 His death means just one fighter among the 1,038 decorated by Charles de Gaulle as Heroes of the Resistance remains alive.

Born in the southwestern city of Bordeaux on August 10, 1920, Cordier had been about to enter the army when he left France in June 1940 to rejoin de Gaulle in London, after the general's celebrated call to not accept defeat by Nazi forces.

"I'm a child of the war of 1914. My youth was the monuments to the dead, to the wounded," he once recalled. 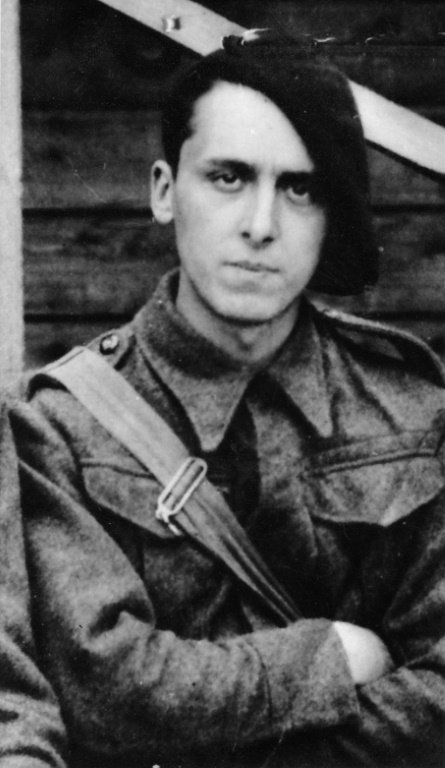 "So in 1940, when France lost the war that it had won 20 years earlier, I found this completely unacceptable," Cordier said.

He became part of de Gaulle's Intelligence and Operations division and was parachuted into France in 1942, where he was taken on as Moulin's secretary in Lyon.

In between planning sabotage operations against the German forces, Moulin introduced Cordier to the world of fine art, and the two worked together until Moulin's arrest by the Gestapo in June 1943.

Cordier, now targeted as well, returned to England where he continued to work in the resistance's intelligence service, and after the war became a prominent art dealer.

President Emmanuel Macron called him on August 20, the day of his 100th birthday, to thank him for "the example he set" both during the war and after.

In 2013, he was the subject of a celebrated documentary film of his wartime years, "Alias Resistance" -- a reference to his memoirs, titled "Alias Caracalla." 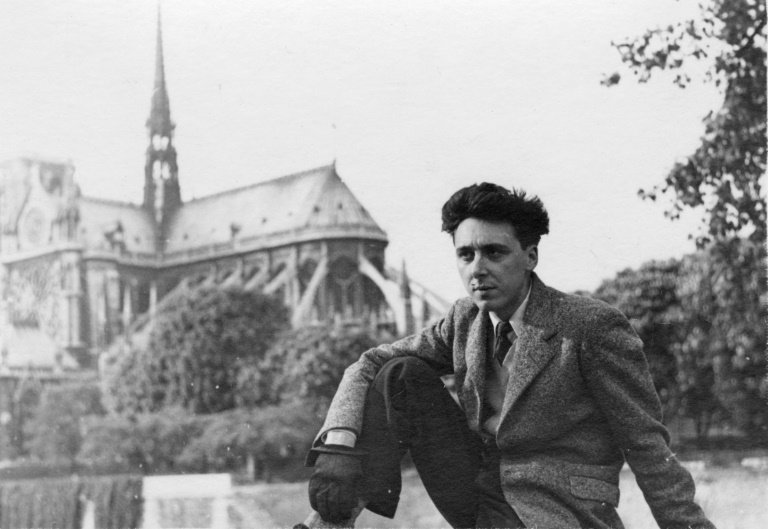 "I cried during the entire three hours," Cordier told AFP at the premier of the film at a Paris high school, alongside president Francois Hollande, to mark the 70th anniversary of the first meeting of Moulin's National Council of the Resistance in Paris.