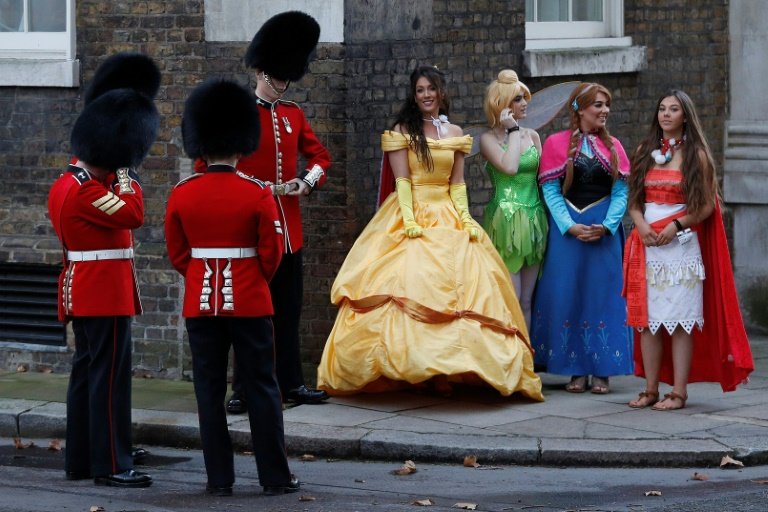 Far from being wiped out by the coronavirus pandemic, Britain's film and television industry is enjoying a blockbuster run thanks in large part to a surge in online streaming.

From blockbuster movie franchises "James Bond" and "Star Wars" to hit US series "Games of Thrones", Britain has a long history of filming international hits despite enduring some lean times.

"The UK screen industries are a huge success story and a big contributor to the cultural economy of Europe," said Gary Davey, chief executive of Sky Studios.

"We have a wealth of talent right across the UK, both on-screen and off-screen. I don't see that changing anytime soon," Davey told AFP.

Even if the real Hollywood continues to dominate, the British film sector is by no means a small player, employing about 140,000 people and generating billions of pounds to the economy annually.

Bollywood is also a big fan.

"The UK is historically a preferred shooting location for a lot of Indian films," said Vikram Malhotra, CEO of Abundantia Entertainment. 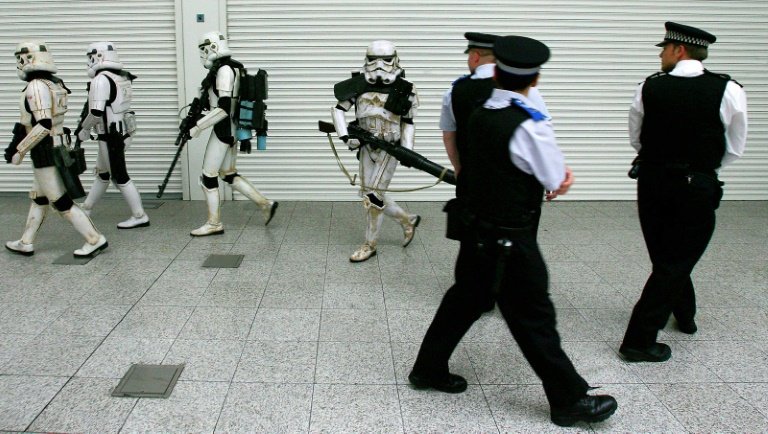 "The UK is a very shooting-friendly location. Not only is there support and facilitation available for production but also you get support in key areas like trained crew, equipment, actors and post-production."

Malhotra meanwhile praised the UK's response amid the pandemic.

"The UK government and its departments have moved quickly and supported us, especially where production is concerned, which has made the UK relatively even more attractive now," he told AFP.

Tuning in to the sector's importance, the government authorised at the start of July -- as the UK was exiting its first lockdown -- the resumption of filming "Mission Impossible 7", while allowing crews quarantining exemption. 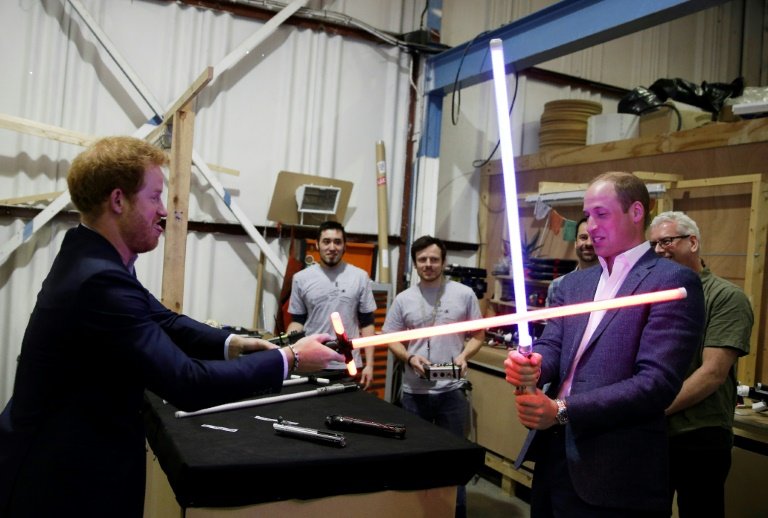 In general, the UK film industry got back to work quickly after the end of the first lockdown, while it has been allowed to keep the cameras rolling during the ongoing second enforcement endured by much of the country.

"The vast majority of our shows both in the UK and internationally are now back up and running," said David McGraynor, chief operating officer at ITV Studios.

Davey said that since resumption, Sky has split production into various close-contact groups.

"The very few cases of Covid we have seen on set have all been contained very quickly proving that this method of pooling teams together is working.

"Productions can take a little longer, but it's actually the pre-production work and planning that now takes up more time," he noted.

Davey said the sector has adapted quickly -- "reimagining storylines and using new technology such as remote editing to deliver shows on time and on budget".

"One thing that our industry is good at is innovation," he added.

The killer disease is boosting already popular streaming platforms -- such as Netflix and Disney+ -- in part owing to the temporary closures of cinemas worldwide. 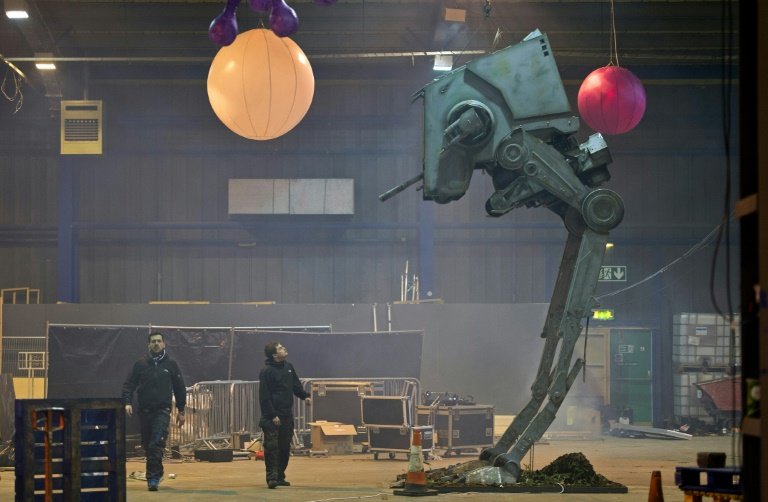 And these two US entertainment giants are among a group of companies helping to expand Britain's studio network.

Sky Studios Elstree is due to open in 2022 on a site close to world-renowned Elstree Studios -- where many "Star Wars" have been filmed as well as global hits including "Indiana Jones", "Superman" and "The Shining".

Also in 2022, US group Blackhall is set to open new studios west of London. The capital's Shepperton studios has meanwhile struck an agreement with Netflix, broadcaster of "The Crown" -- the hit series chronicling the life of Queen Elizabeth II.

Pinewood, which has forged a partnership with Disney, is expanding its site most famous for its key role in the 007 films and also wants to open it up to the public by offering attractions. 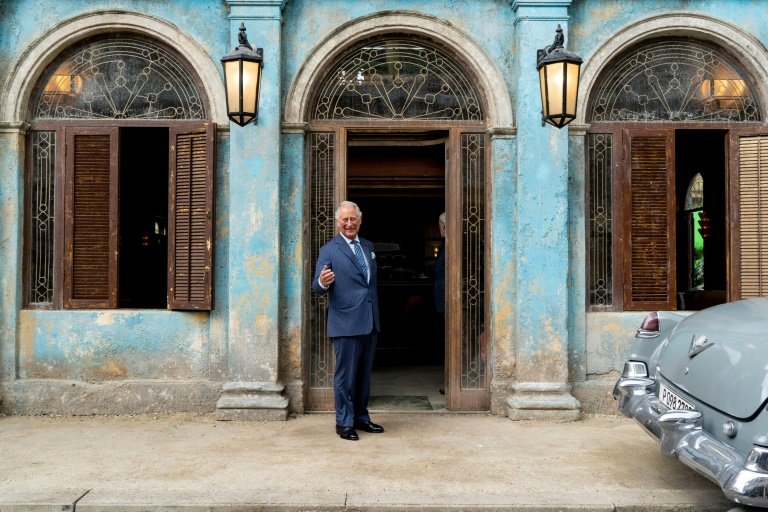 Pinewood Studios in Iver Heath, west of London, is home to the James Bond 007 series and it too was worth a royal visit / © POOL/AFP/File

"We have all these incredible opportunities," Adrian Wootton, CEO of Film London and the British Film Commission, told a recent conference.

"They're not stopping because of Covid. In fact, the appetite for doing them is even greater notwithstanding the challenges we've recently experienced."

"If we can harness that content boom, we could get from three billion to six billion pounds" by 2024, he predicted.