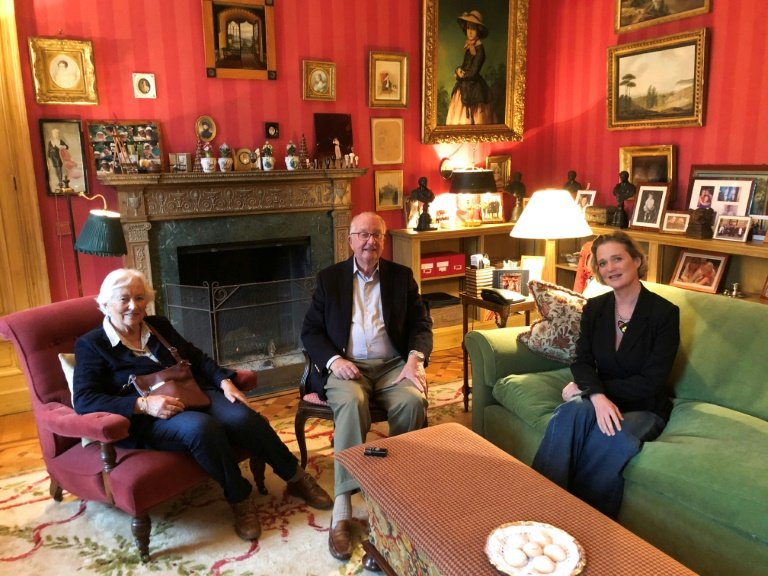 After a long legal battle for recognition, the princess has been allowed to adopt his family name and has begun to build a relationship with the royal family.

The once secret princess of Belgium has met former king Albert for the first time since her legal battle to be accepted as his daughter, the palace said Tuesday.

A photograph distributed with the announcement shows Princess Delphine de Saxe-Cobourg, sitting smiling alongside Albert II and his wife, Queen Paola, in their Brussels residence.

Delphine, now a 52-year-old artist, was the child of an affair the former king of the Belgians had with a Baroness, and he long refused to recognise her.

But, after a long legal battle for recognition, the princess has been allowed to adopt his family name and has begun to build a relationship with the royal family.

The latest meeting was the first with Albert and his wife since she was recognised, and was marked by a joint message issued in the names of the former king, Delphine and Paola.

"This Sunday, October 25, a new chapter opened, full of emotion, understanding and, also, hope," they said.

"Our meeting took place at the Chateau du Belvedere, a meeting during which each of us was able to express, serenely and with empathy, our feelings and experiences.

"After the tumult, the wounds and the suffering, comes the time of forgiveness, healing and reconciliation.

"This is the patient sometimes difficult path that we have decided to take resolutely together. These first steps pave the peaceful course which it is now up to us to pursue."

The meeting followed a similar encounter earlier this month between Princess Delphine and the current King of the Belgians, Albert's son Philippe. 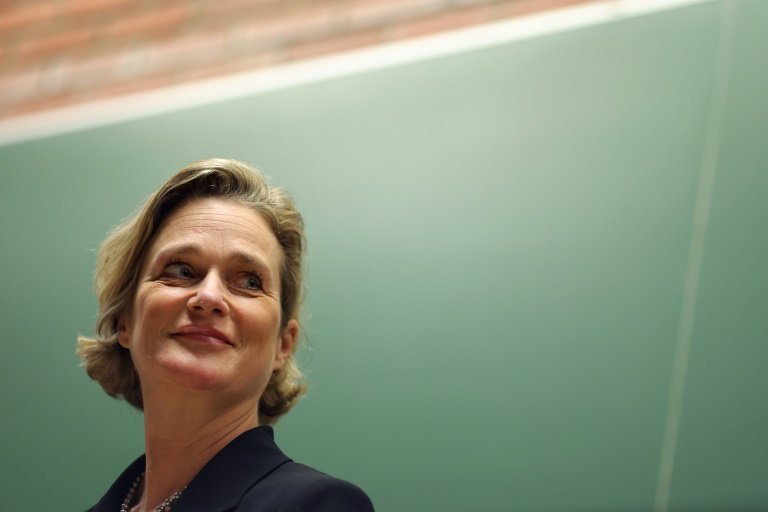 Albert II reigned from 1993 until 2013. He was obliged to undergo a DNA test in 2019 following a long legal battle with the woman who had insisted for years she was his daughter.

The test confirmed he was indeed Delphine's biological father, which he had refused to admit since the revelation in 1999 of an old extra-marital affair.

A Belgian court ruled on October 1 that the artist -- who was partly raised in Britain and has an American husband -- can indeed adopt her father's name and call herself a princess.

Her two children, Josephine and Oscar, are now also a princess and a prince. 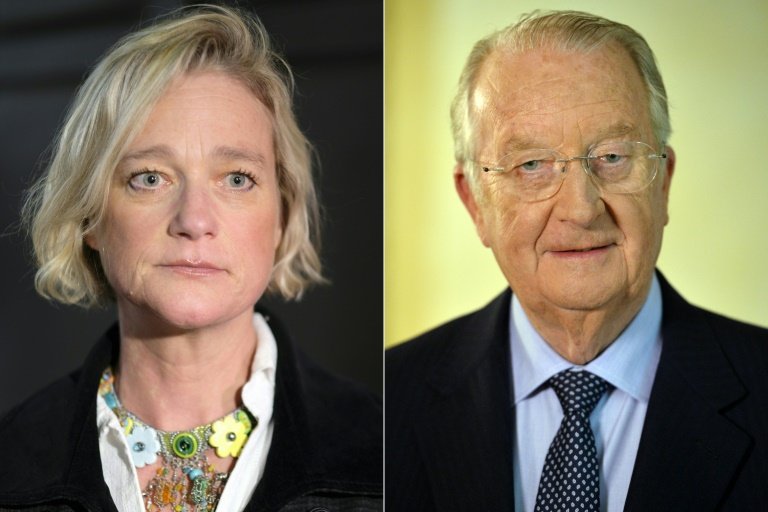 Delphine was born in 1968 to a baroness, Sibylle de Selys Longchamps, early in an affair that lasted until 1984.

Despite rumours and press reports, Albert continued to deny his paternity throughout his two-decade reign and after his abdication, until the judge-ordered DNA test.

The result was finally released in January, and the saga could have been over -- but the former king, now 86, continued to show his daughter the cold shoulder.

In a statement issued after the test, Albert's lawyers said simply "the scientific conclusions indicate that he is the biological father of Mrs Delphine Boel".

And they added that his legal paternity was not the same as being a father, insisting he had made no "familial, social or educational decisions" in Boel's upbringing.

When the former king informed his hidden daughter and the Belgian people, through legal counsel, that he felt no connection with her it was "like a knife in the back", she told reporters on October 5.

The princess said she had been in touch with her father until he cut contact brutally when she was 33 years old, and his dismissive rejection of the hard-fought recognition was a step too far.

The legal battle continued until earlier this month, when the family relented and accepted Delphine into the fold.