Welcome to the weekend! Whether you prefer to avoid the scorching sun or stay right in it, we've got a diverse selection of weekend events for you. Whether jazz or singer-songwriter, plenty of concerts will keep you entertained, as well as the wonderful Congés Annulés festival at Rotondes.

1. Wake up to Apéro Jazz

ENKI are a modern jazz quartet based in Manchester. Drawing on a wide range of influences from Alfa Mist to John Zorn, the four young musicians focus on spontaneity and synergy. They have presented their original repertoire both in the UK and Luxembourg and are working on releasing their first record. The band played their debut gig in Soup Kitchen Manchester in May 2019 collaborating with the London-based afro-jazz band Kiki and the Tiger. In July 2019 they participated in the new edition of the Echterlive Festival in Luxembourg, which attracted a large audience with artists like Donny McCaslin and Joss Stone. An excellent weekend to see this quartet in action in the beautiful setting of Neimënster.

What: Diverse summer festival with music, food and screenings
Where: 3, Place des Rotondes — L‑2448 Luxembourg-Bonnevoie
When: Between 1 August - 23 August - entire programme can be found here.

Congés Annulés is simply the spot to be during Luxembourg's August summer month. A urban terrace sprinkled with beach chairs, a funky bar and chill-out beats welcome you to the Rotondes. The entire month is filled with live music performances in the club, documentary screenings, radio shows and a vinyl market. You could easily come here every day of the week and not go home bored.

3. Host your own medieval garden festival

What: Knights, campfires and lutes
Where: At home, at a friend's place
When: Anytime this weekend, preferably outside for the real experience

This is usually the time of year when the yearly medieval festival is hosted at Vianden castle. Knight camps, medieval tournament shows, fire shows, singers, jugglers, calligraphy demonstrations, music and a nice medieval market with handicraft exhibitors and medieval specialities would usually be welcoming you. Due to the pandemic this event has been cancelled. So why not create your own? Dress up the kids as knights, create a little campfire, set up a small tent, do sword fighting training with sticks, learn how to craft items from things you find in the garden. Get creative! Anyone have a lute, bagpipe or flute? Then you can accompany the day's events with some lovely folk music (I'm sure Spotify has a medieval playlist, too). 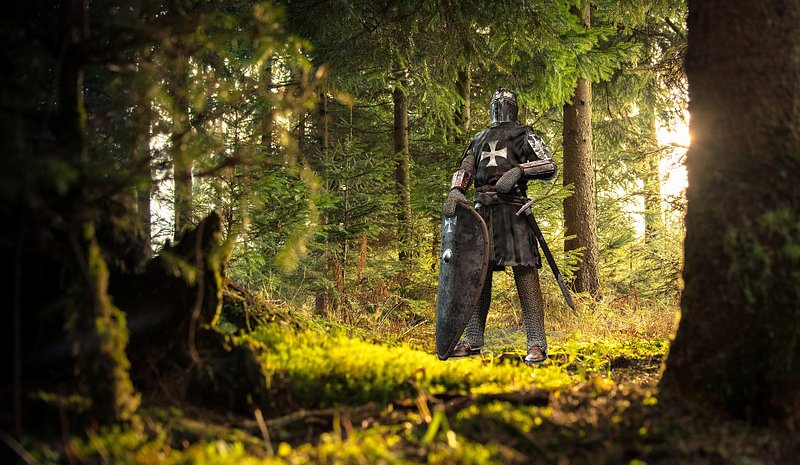 4. Take a trip back to the future

What: Last drive-in cinema film
Where: Glacis, Luxembourg
When: Saturday, 1 August at 9.30pm - tickets €10 per car.

The legendary 1985 science-fiction movie on a big screen in Luxembourg. Marty travels back in time using an eccentric scientist's time machine. However, he must make his high-school-aged parents fall in love in order to return to the present. Walk-in or drive-in, the choice is yours, but this will be the final movie screened on the Glacis car park.

Kevin Heinen is a singer/songwriter and musician from Luxembourg, best known for being the frontman of local pop/rock band CHEAK! He actually started out with blues in his early career, transcending into singer-songwriter music inspired by the likes of Damien Rice with his first band KHB. Kevin also became a member of the Songwriter Core of the Grund Club Asbl, an assembly of singer/songwriters around the country and started playing the bass guitar for the band Creatures on Mars. When playing solo, Kevin is playing songs from all the projects and bands he is or was in, as well as some songs he wrote alone, in an acoustic format. A great singer and composer, definitely worth a listen.

What: Enjoyable and short city walk
Where: Luxembourg City
When: Anytime, or with Luxembourg Tourist Office on Saturday, 1 August at 2pm

The Wenzel Circular Walk guides visitors through the millennial history of Luxembourg City. This walk brings you to the oldest quarters of the capital as well as to some of the fortress works, which were inscribed on the UNESCO World Heritage list in 1994. During this walk, you will discover, among many others, the Bock promontory, (the cradle of the city), the castle bridge which was built back in 1735, as well as the Corniche, also known as the "most beautiful balcony in Europe". The tour's name pays tribute to Wenceslas II Duke of Luxembourg between 1383 and 1419 during whose reign a part of the third ring, the so-called Wenzel wall, was erected to protect its inhabitants of the valley. 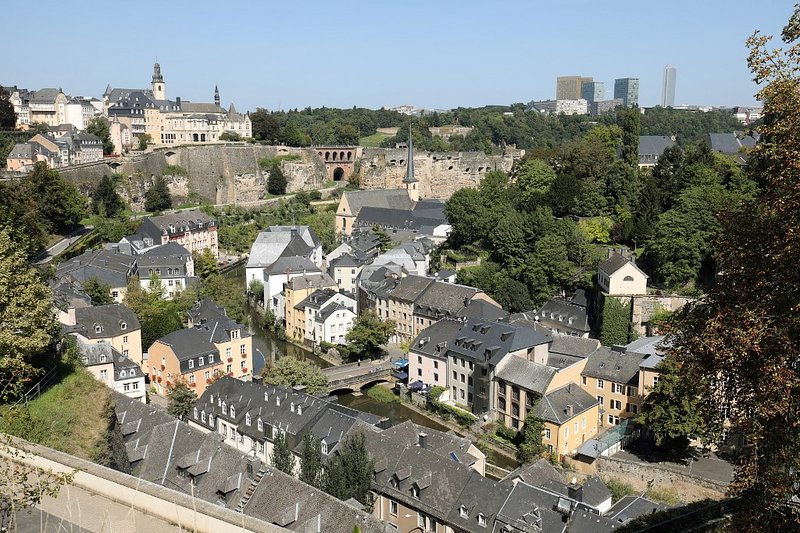 Luxembourg's Tram and Bus Museum was inaugurated in Hollerich in 1991, and illustrates the developments of city transportation since 1875. Inside you'll find a horse-drawn coach, old tramway carriages, models of buses as well as historical uniforms. A nice change to outdoor activities with this weekend's scorching sun. 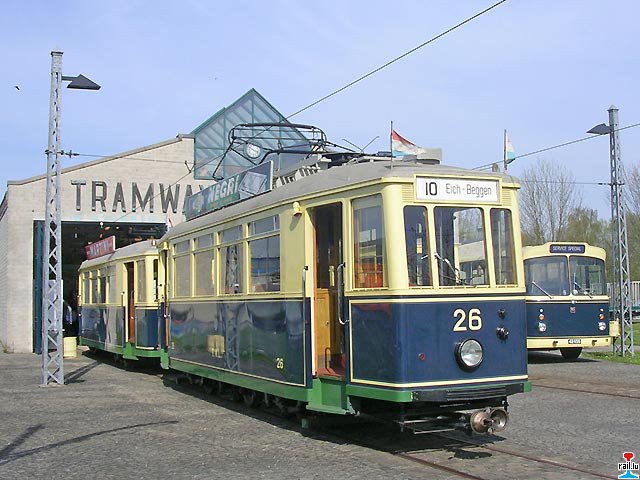