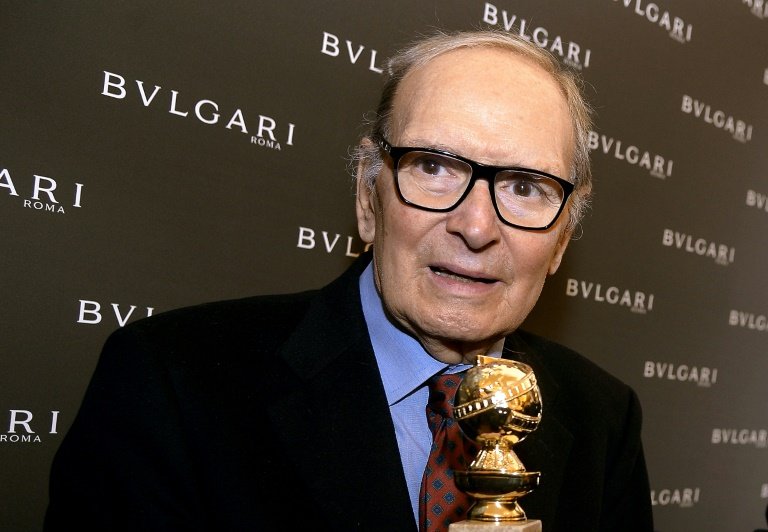 Ennio Morricone, arguably the world's greatest and most prolific composer for the cinema, had originally intended to write "serious" music and saw his film-writing career more as a lucrative sideline.

"My real purpose was to write classical music," said Morricone, who is perhaps best known for his scores to Sergio Leone's "spaghetti westerns" and who belatedly won an Oscar in 2016 for Quentin Tarantino's "The Hateful Eight".

"Since the conservatoire (music school), that was my ambition. Then, of course, you have to live -- and you can make money from film music. That's just how my life went," he told AFP in an interview in 2016.

Born in Rome on November 10, 1928, Morricone started composing at the tender age of six, and at just 10 he enrolled in a trumpet school at prestigious Saint-Cecilia conservatory in Rome.

He studied composition, orchestration and the organ and would cite Karlheinz Stockhausen, Pierre Boulez, Luigi Nono and Aldo Clementi as composers who influenced him.

Nevertheless, he didn't mind knowing that he was most famous for film soundtracks, of which he composed more than 500 across a 60-year career.

"I was able to compose music freely, and in such different forms, not only because I could rely on technology, but also because it was essential that I change my style for every film. Every movie required it," he said.

He played the trumpet in jazz bands in the 1940s before he started ghost writing for film and theatre.

In 1956, he married the lyricist Maria Travia and together they had four children.

It was in the 1960s that his film-writing career really took off with the scores to his childhood friend Sergio Leone's westerns, "A Fistful of Dollars", "The Good, the Bad and the Ugly" and "A Few Dollars More".

He continued to collaborate closely with Leone, making eight films together, notably the 1984 gangster epic "Once Upon a Time in America". 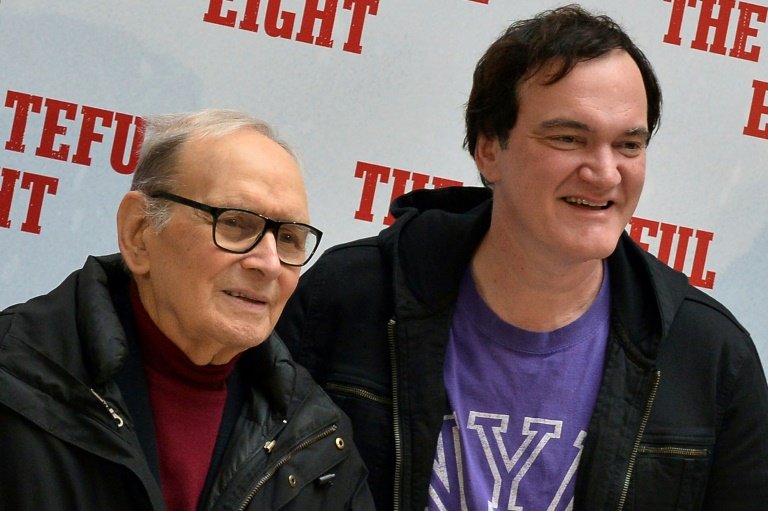 He did not hide his disappointment when his soaring score for Roland Joffe's epic "The Mission" was trumped at the 1986 Oscars by the jazz soundtrack for Bertrand Tavernier's "'Round Midnight".

It remains one of the most controversial decisions in the Academy's history and Morricone told Britain's Guardian newspaper that he had felt robbed.

In 2007, the Academy of Motion Picture Arts and Sciences presented him with a lifetime achievement award.

But it was not until 2016 that he was finally awarded an Oscar for his score to Quentin Tarantino's "The Hateful Eight".

In an interview with AFP, he said he had initially been wary that he would be expected simply to rehash the work he did for Leone.

But Tarantino's "beautiful and interesting" script convinced him in the end.

"I wanted it to have its own sounds. I didn't want the music to be the leftovers of what I did for Leone."

Morricone was considered a fine conductor, too, even if he rejected the title.

"The problem is that I am not a real conductor, I do not direct the music of other composers," he said. 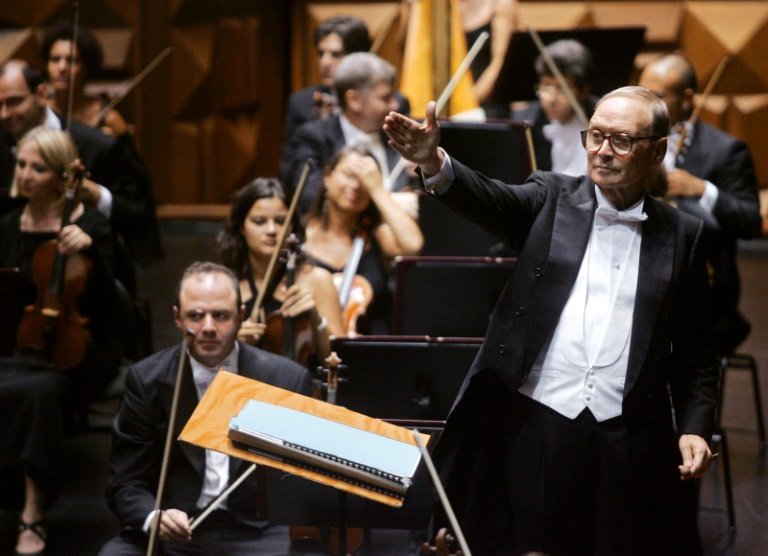 Morricone was considered a fine conductor, too / © AFP/File

"I tried to create a way to write music with a lot of pauses, made up of almost monosyllables, or three syllables put together, and then a pause, a bit like a thought that comes and goes and repeats itself in a different way," he said.

He insisted he had not no secret recipe other than being true to himself.

"I have always wanted to change, but at the end I remain myself".