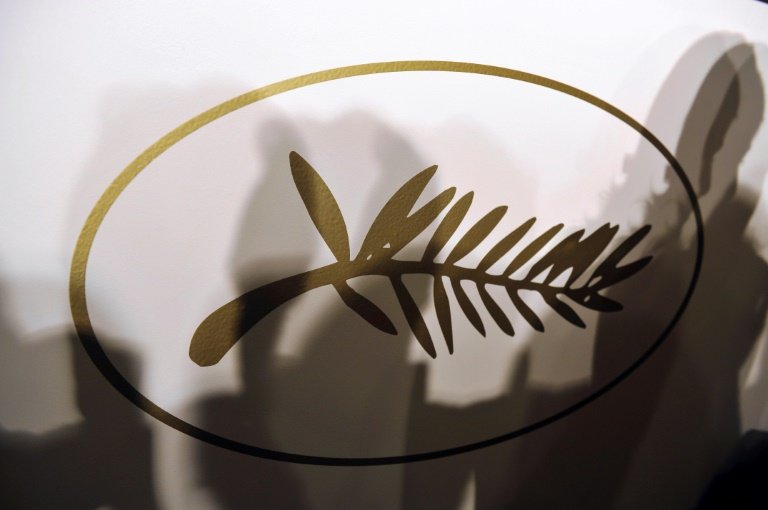 The Cannes Film Festival on Wednesday unveiled its official 2020 selection of 56 films, with nods for filmmakers Wes Anderson, Francois Ozon and Steve McQueen, despite the physical festival being scrapped this year due to the coronavirus.

Originally scheduled for May 12 to 23, the 73rd Cannes festival was first delayed to late June-early July, but then finally cancelled.

The prestigious competition for awards that include the iconic Palme d'Or for best film will not take place this year.

But the festival has still given its choice of films and these will be able to carry the label of "Cannes 2020 official selection" when shown at other festivals and on release.

"This selection shows that cinema is still alive, just as it was during the lockdown," said the festival's general delegate Thierry Fremaux. 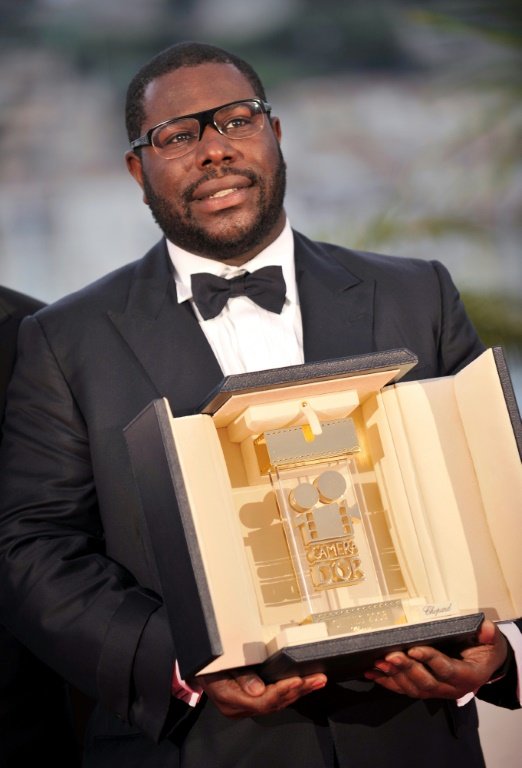 Cannes, labelled the world's largest movie festival, had only been cancelled once before, with the outbreak of World War II in 1939.

"Cinema is not dead, it's not even sick," said a statement on the festival website.

"Even though movie theatres have been shut for three months... this selection reflects that cinema is more alive than ever," it added.

Selectors had to do much of their work alone at home this year, as they were relegated to home confinement along with other non-essential workers under France's lockdown rules.

Selection committee members received films via the internet and watched them at home and then discussed them between themselves through messaging.

This year marked the first time that more than 2,000 films were submitted for Cannes selection.

The 2020 selection includes 15 movies by first-time filmmakers -- over a quarter of the total -- compared to 10 the previous year. 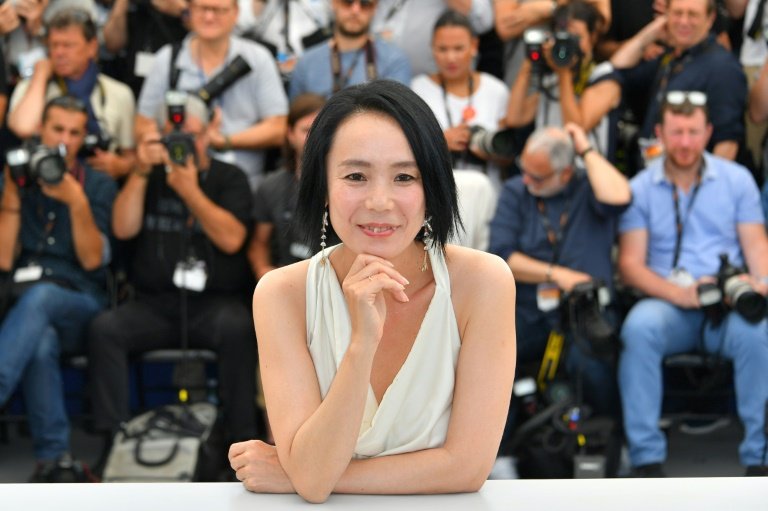 Naomi Kawase, who has won several awards at Cannes in the past, is one of 16 female directors to be included in the official selection for 2020 / © AFP/File

Selectors also worked on boosting female representation following widespread outrage in the film industry over an apparent bias for white, male filmmakers in handing out awards, and the sexual abuse of women in the industry highlighted by the #MeToo movement.

While fewer female directors submitted films this year -- 532 compared to 575 in 2019 -- more were included in the selection.

This represented 28.5 percent -- a figure higher than the percentage of female directors who submitted movies.

Had the festival gone ahead, director Spike Lee had been tapped to head the jury. He would have been the first person of black African heritage to do so.