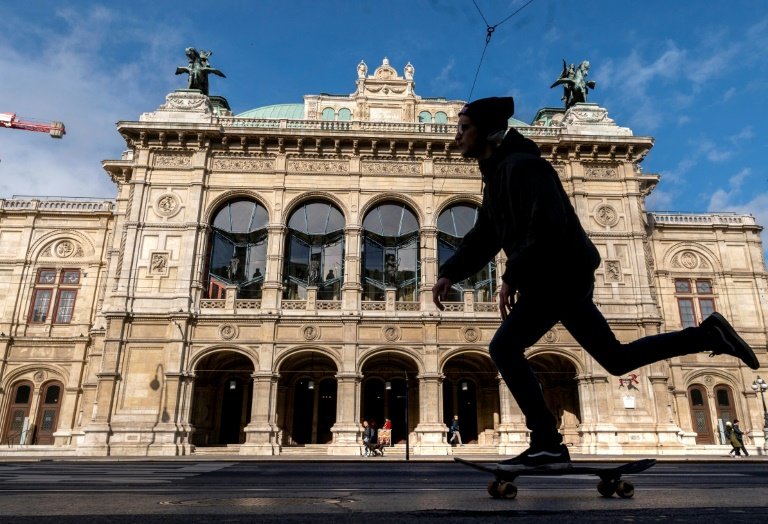 The renowned Vienna State Opera will reopen its doors from Monday -- with 100 guests per show in line with anti-coronavirus government guidelines, the opera house announced Wednesday.

Classical concerts will also resume at Vienna's famous Musikverein and Konzerthaus for limited audiences from Friday.

"We only have 100 people in the audience. It's not very much but it is a beginning, and this is how music can and should be experienced -- live," said conductor Daniel Barenboim, who will lead the Vienna Philharmonic Orchestra at Friday's first performance at the Musikverein following the coronavirus lockdown.

All orchestra members tested negative for the virus on Wednesday. They will play without masks but stick to social distancing rules, according to organisers.

The world-famous Barenboim, who flew into Vienna this week, described Wednesday's rehearsal as "very moving" during a press conference.

The Berlin State Opera's general musical director added he had kept himself busy playing piano and recording concerts streamed online during the lockdown after his last performance in front of a physically present audience on March 13.

At the Vienna State Opera, a total of 14 concerts will be held this month for up to 100 spectators each.

All will be streamed live free of charge, the 1,709-seat opera house said.

The first performance on Monday will be a recital by Austrian operatic bass Guenther Groissboeck for 100 euros ($110) per ticket.

This will be followed by more recitals and other concerts, including a chamber music performance by the Vienna Philharmonic Orchestra on June 10.

Large-scale opera performances are only scheduled to restart in September.

Concert houses were forced to shut their doors in March as part of the lockdown introduced to stem the spread of the new coronavirus.

As part of the gradual easing of the lockdown, Austria has allowed events for up to 100 spectators since the end of May.

A maximum of 250 spectators for indoor performances will be allowed from July 1, while from August 1 this will increase to 500 people, the government has announced.

Larger scale indoor events of up to 1,000 people will also be allowed from August 1, provided organisers devise safety measures that meet the government's approval. 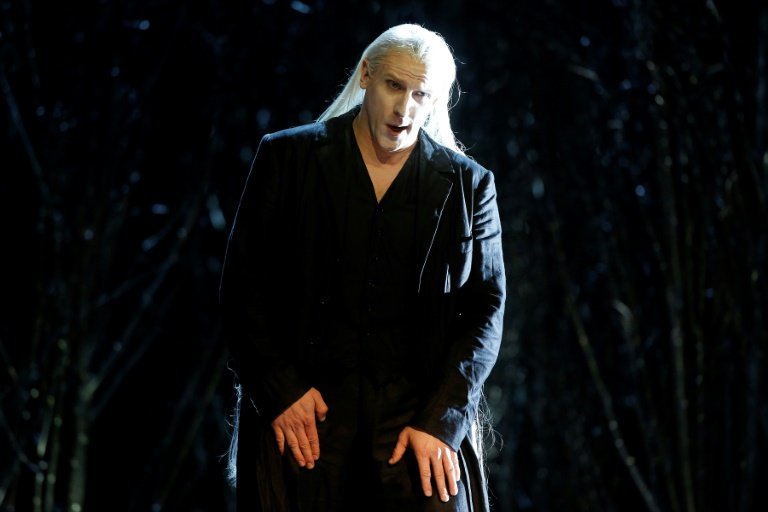 Dominique Meyer, who hands over his job as director of the opera house to Bogdan Roscic at the end of this month, told AFP in April that the silencing of the state opera halls was "emotionally very trying".

The opera and other concert venues have asked the government for more support to make up for lost revenues due to the shutdown.