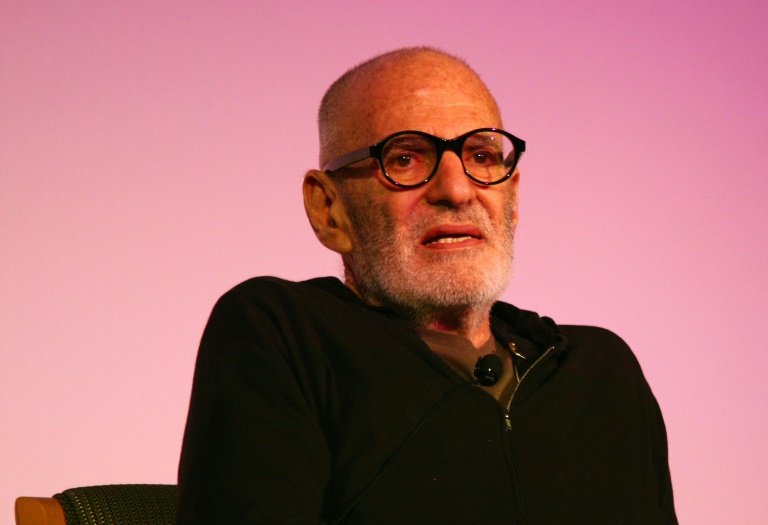 Larry Kramer, a prominent gay rights activist whose vociferous writings and demonstrations took on a lagging government response to the AIDS crisis in the 1980s, has died. He was 84 years old.

At a time when the infection was yet to be named, Kramer spearheaded a crusade to provoke action from the medical and political establishments that were failing to research, mitigate or even acknowledge the spread of HIV.

"Rest in power to our fighter Larry Kramer. Your rage helped inspire a movement," tweeted Act Up -- the AIDS Coalition to Unleash Power -- which was among the groups he founded as the virus ravaged the gay community.

Citing Kramer's husband, The New York Times attributed his death to pneumonia. As well as being HIV-positive, the octogenarian struggled with ill health during his storied life, undergoing a liver transplant in 2001.

He founded Act Up in 1987, leading protest marches and disruptions of government offices, Wall Street and Catholic leadership to goad US leaders into combating AIDS.

"He was a fighter who never stood down from what he believed was right," tweeted LGBTQ charity GLAAD. 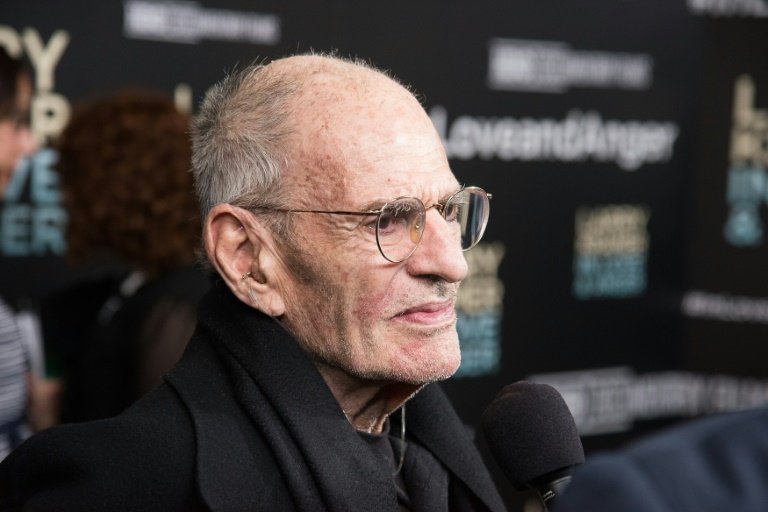 At a time when the infection was yet unnamed, Larry Kramer, shown here in 2015, spearheaded a crusade to provoke efforts from the medical and political establishments, which many believed were failing to acknowledge and mitigate HIV's spread / © GETTY IMAGES NORTH AMERICA/AFP/File

Born on June 25, 1935 in Bridgeport, Connecticut, Kramer graduated from Yale in 1957 before a stint in the Army.

He jumped into film, working as a production executive in London on "Dr. Strangelove" and "Lawrence of Arabia."

He became a provocative screenwriter, nabbing a 1971 Academy Award nomination for his adaptation of D.H. Lawrence's "Women in Love."

"I was in the film industry. I was on my way to making a great deal of money; I was not a gay man first by any manner of means until I became involved in fighting AIDS, and because someone close to me died," he told NPR in 1992.

"And suddenly I was no longer the white man from Yale, I was a faggot without a name."

He shifted his focus to the theme of homosexuality, publishing in 1978 a lightning rod of a first novel -- "Faggots" -- a piercing satire exploring promiscuity, drug use and sadomasochism in the gay community.

In the early 1980s he was one of the activists who recognized early on that HIV/AIDS was a fatal infection likely to spread and kill globally across gender lines.

"Our continued existence depends on just how angry you can get... Unless we fight for our lives we shall die," he wrote in a 1983 essay published in a gay-focused outlet, the New York Native.

His play "The Normal Heart" drew critical acclaim for chronicling the rise of the crisis in New York, with a successful 1985 off-Broadway run, later revivals in the early 2000s and a film adaptation. 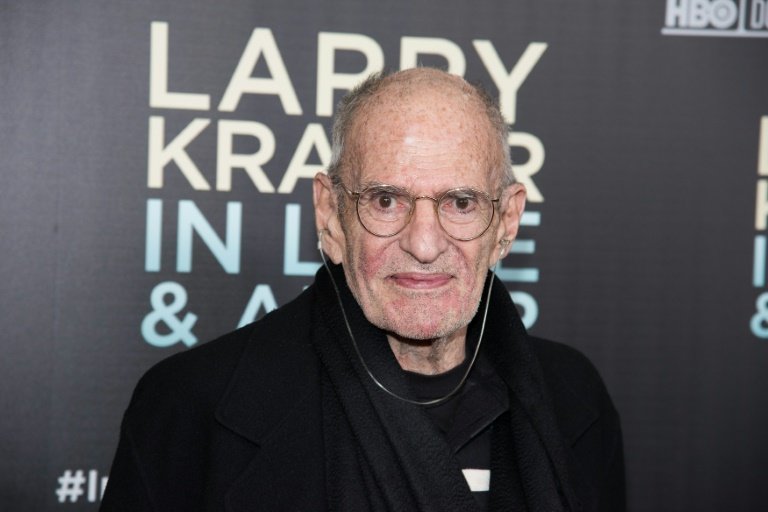 Though his harsh rhetoric and often combative style alienated some, Kramer's passion over the government's apathy on AIDS ultimately transformed American health care.

"In American medicine, there are two eras -- before Larry and after Larry," Anthony Fauci, an infectious disease expert now leading the US fight against the coronavirus pandemic, told The New Yorker in 2002.

Fauci -- more famous now for the federal response to the coronavirus outbreak -- evolved into one of the nation's most prominent voices on AIDS research.

He developed a friendship with Kramer after the activist snatched his attention -- dubbing the doctor an "incompetent idiot" and a killer in 1988.

Kramer's singular voice played a key role in pushing the federal government to improve testing and approval of drug regimes for HIV patients.

In one of his final interviews, Kramer said he was penning a new play about COVID-19, which he would not live to finish.

"Once you got past the rhetoric," Fauci told the Times on Wednesday, "you found that Larry Kramer made a lot of sense, and that he had a heart of gold."

Tributes deluged social media, with singer Elton John calling him a "giant of a man" while Julia Roberts -- who starred in the movie version of "The Normal Heart" -- declared him "ferocious and tireless in his beliefs." 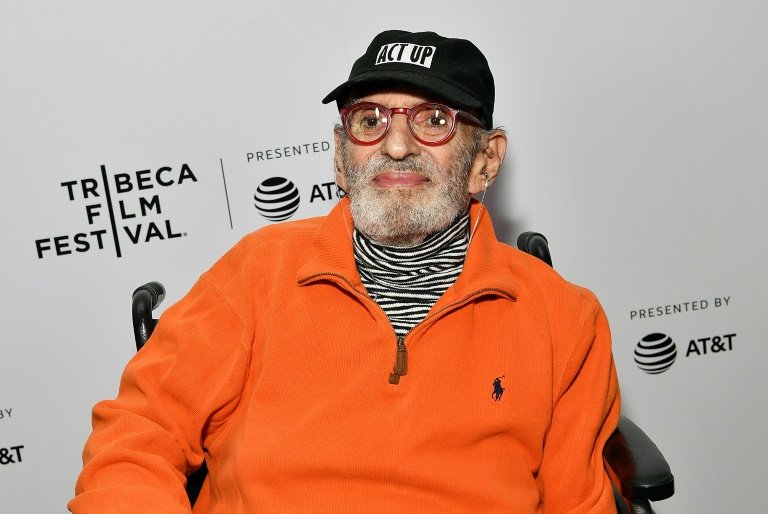 New York mayor Bill de Blasio also tweeted his praise of the late activist: "He stirred the pot, called out the powerful and, much to the chagrin of some people, he was almost always right."