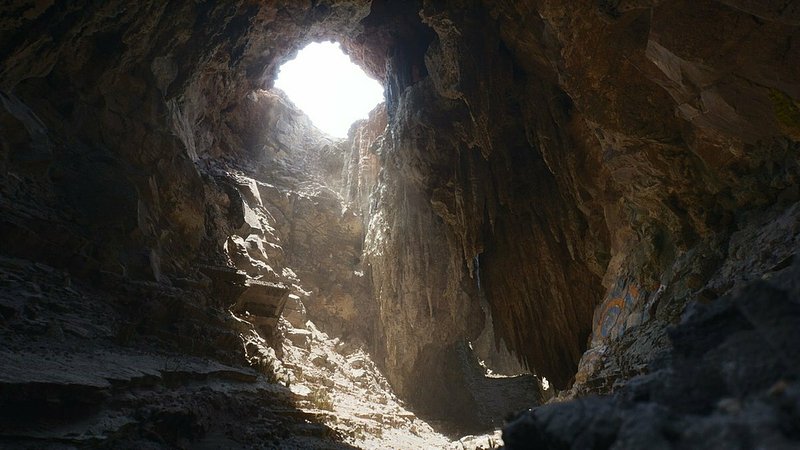 Epic Games presented the innovative technology for the first time, which is set to be officially introduced in 2021.

The next generation of consoles, like Sony's Playstation 5, is destined to once again revolutionise the gaming experience. With the presentation of the Unreal Engine 5 technology, gamers have now been given a first glimpse into the future. A nine-minute-long trailer, filled with fascinating details, particle effects, and physics networks, conveys the first images of this new age:

According to the developers of Epic Games, it is precisely through the new Unreal Engine that video games can become even more realistic than ever before.