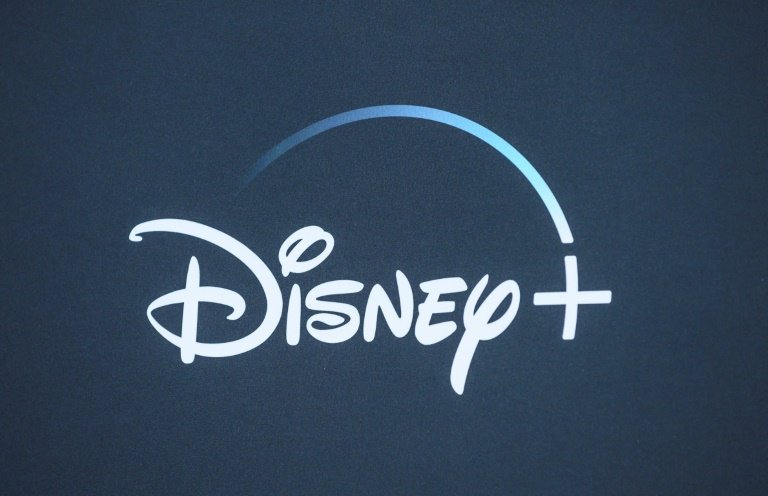 The Walt Disney Company said Tuesday that it had rolled out its Disney+ streaming service in seven European countries, but had reduced bandwidth -- and hence output quality -- because of the heavy demand on network infrastructure during the coronavirus crisis.

"In light of concerns regarding the current ability of certain broadband infrastructure to handle the anticipated consumer demand for Disney+, the service will now feature a lower overall bandwidth utilisation by at least 25 percent," the company said.

Strict confinement rules are keeping millions of Europeans at home in a bid to curtail the outbreak, effectively providing an enormous captive audience for the US entertainment giant's highly awaited entry into the streaming market.

After its US launch last November, Disney is now streaming in Austria, Britain, Ireland, Italy, Germany, Spain and Switzerland.

France was supposed to be among the first European countries, but Disney said over the weekend that it had pushed back the launch to April 7 "at the request of the French government".

Disney is hoping its subscription rate of 6.99 euros a month (£5.99 in Britain) will be a small price to pay for stressed-out parents struggling to entertain their kids from dawn to dusk -- or trying to juggle parenting while also having to work from home.

It aims to compete with Netflix, Apple and Amazon by leveraging its huge catalogue of Disney animated classics along with its Pixar, Marvel and National Geographic movies -- not to mention its wildly successful "Star Wars" franchise.