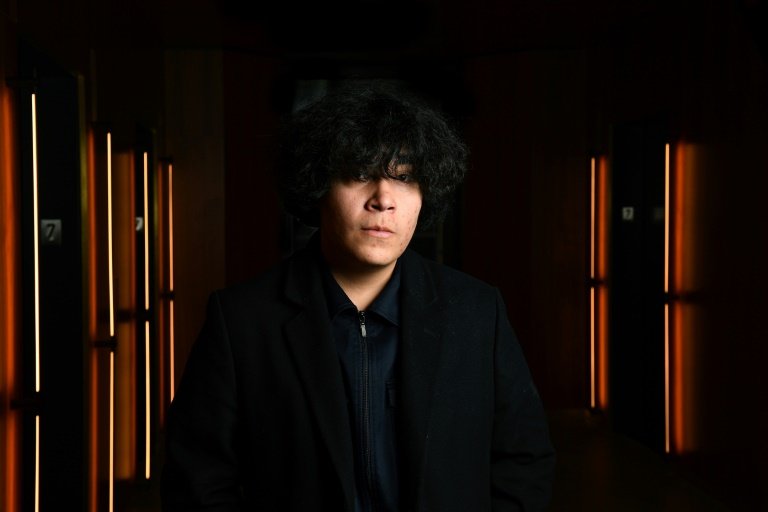 In less than a year the pop-folk songs from self-taught artist Ed Maverick have reached more than 100,000 daily streams on Spotify, thanks to the release of his first album "Mix pa llorar en tu cuarto" ("Mix for crying in your room") / © AFP

A teenage troubadour who not long ago was drumming at church and performing at quinceaneras, Ed Maverick has had a year of dizzying success that will see him play the premier Coachella festival this spring.

In less than a year the pop-folk songs from this self-taught artist have reached more than 100,000 daily streams on Spotify, thanks to the release of his first album "Mix pa llorar en tu cuarto" ("Mix for crying in your room").

In an era of heavy reggaeton club beats, Maverick's romantic "Fuentes de Ortiz" ("Fountains of Ortiz") -- in which he sings of the insecurities and uncertainties of young love -- passed more than 150 million total streams on platforms including Spotify and YouTube. 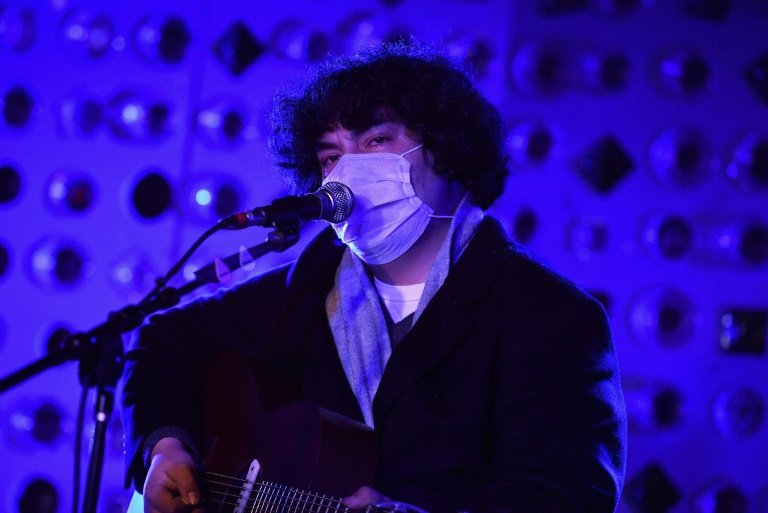 The internet has ushered Maverick to fame in Latin America, which for the fourth straight year was the region with the fastest streaming growth, thanks to its youthful population and expanded use of mobile phones, according to the International Federation of the Phonographic Industry.

"People really connect with the songs and identify with them easily -- the majority of the audience are people my age," the artist, born Eduardo Hernandez Saucedo, told AFP recently in New York.

But the sensitive, shy adolescent has struggled with his success.

After moving to Mexico City to foster his career, Maverick returned after just about six months to Delicias, the city of 150,000 residents where he was born in the state of Chihuahua, some 150 miles (240 kilometers) from the US border.

"Honestly, I do not like this at all, I don't like the fame at all," he said. "I'm never going to like it. If I could make music and no one would know me, that would be great -- but it doesn't work that way."

"Maybe I'm incompatible with this lifestyle," Maverick continued. "I'm not made for this, but I really like to make music."

After filling theaters in Mexico with little more than an acoustic guitar, he completed in November his first tour in the United States with seven sold-out shows. 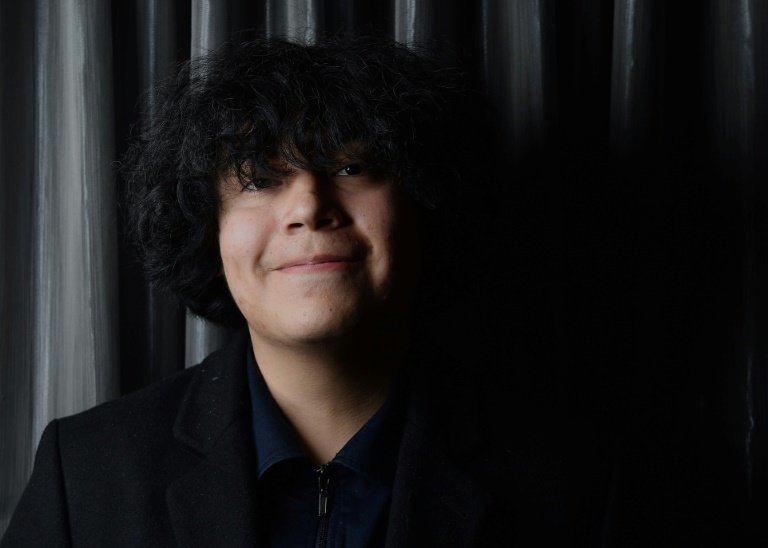 A teenage troubadour who not long ago was playing drums at church and performing for weddings or quinceanera parties, Ed Maverick has had a year of dizzying success / © AFP

But during his first show in New York last fall, Maverick broke down.

Exhausted, sick and suffering from a constant barrage of cyberbullying on social media, Maverick appeared on stage with a surgical mask covering nearly his entire face.

Some 400 fans who turned out at the Brooklyn venue Baby's All Right cheered the artist on as tears fell from his eyes -- and some cried along with him.

"I'm going through a difficult time," he told the crowd. "I feel really uncomfortable in all of these places I'm in."

"It is very difficult to stand here, I don't want to anymore."

The crowd tried coming to his rescue: "Yes you can! We love you! Viva Mexico!" they yelled.

The next day, Maverick quit Twitter. He returned shortly thereafter, but with caution.

Today he feels his breakdown at the concert "was really stupid," but knows he can't change the past, and thanks fans "who empathized in this moment." 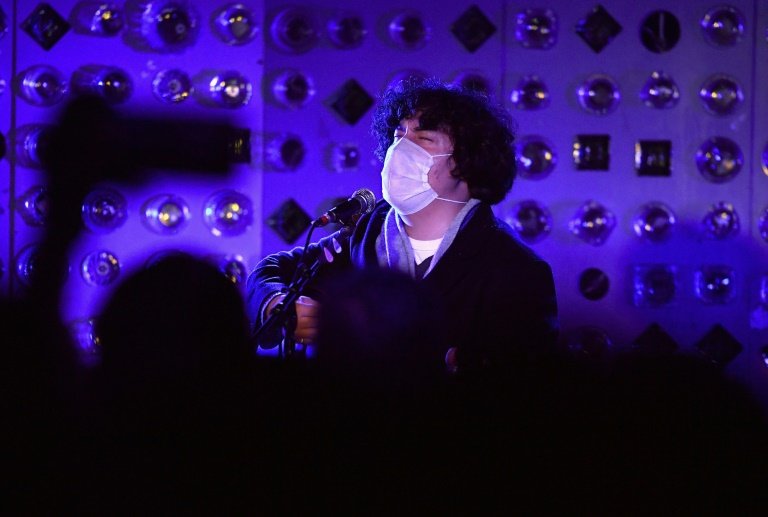 After filling theaters in Mexico with little more than an acoustic guitar, Maverick completed in November his first tour in the United States with seven sold-out shows / © AFP

Maverick just released a live album and rereleased his first with Universal Music, which has gone gold in Mexico.

Plans are also in the works for a South American tour.

But the young artist hasn't ruled out trying other things, even though music will always be part of his life.

"I'm a little scared to grow up," he said, adding that he would be interested in studying architecture or audio engineering -- or both.

"I really love to play live but the artist is dehumanized," he said, bemoaning the difficulties that come with fame. "It's so common and nobody tells you."